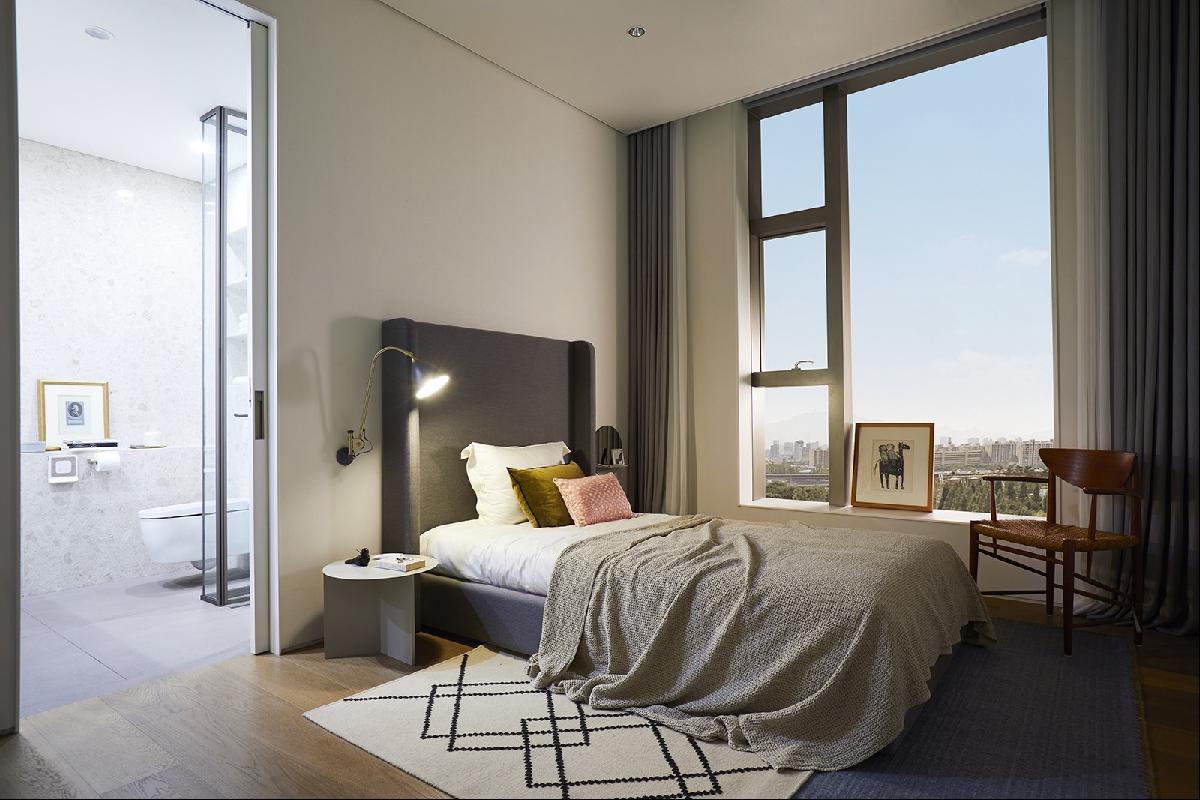 Apartment sales in Seoul in the first quarter this year were mostly in expensive properties, real estate data showed Monday, a result of the increase in housing prices.

An analysis by Yonhap and real estate website R114 of home transaction records showed that 15.9 percent of 24,606 apartment unit sales in the January-March period were those priced at over 900 million won (US$841,908). The latest figure is an increase from 11.5% in the same quarter last year.

Sales of apartments priced between 600 million won and 900 million won accounted for 22.3 percent of all transactions, up from 16% in the three months of last year.

On the contrary, sales of units priced under 300 million won fell from 19% to 13%, according to the data.

Apartments ranging between 300 million won and 600 million won, which in the first quarter last year amounted to 52% of sales, accounted for less than half of the sales this year at 49%.

Market watchers say the data reflect an increase in apartment prices over the past year. According to the Korea Appraisal Board, apartments in Seoul cost 8% more at end-March this year than the same time last year. Looking just at the first quarter, the prices rose 3.5% this year compared with 0.3% last year.

"Small and medium-sized apartments in northern Seoul have gone into the over 900 million-won range from the home price increase," a real estate agent in western Seoul said. "That probably was why transactions of such homes increased."