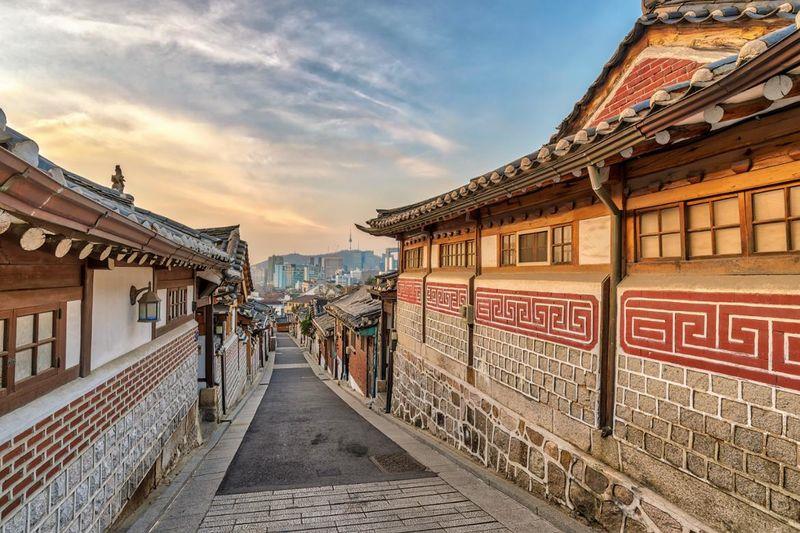 A year has passed since the Moon Jae-in administration tightened real-estate regulations on Aug. 2, 2017, with the aim of curbing speculation in the market.

One year later, South Korea’s housing market is more polarized than before, with apartment prices in Seoul refusing to drop while the market in other regions stagnates.

According to recent data from the Korea Appraisal Board, a government-run real estate information provider, the average price of apartments in Seoul increased by about 20 percent from 582.82 million won ($516,617) in August last year to 695.93 million won in July this year.

Apartment prices in the Seoul metropolitan area, which includes Seoul, Incheon and Gyeonggi, rose by about 14 percent during the same period, from 388.09 million won to 443.48 million won.

In comparison, the average apartment price in regions outside Seoul and Gyeonggi only rose by 5 percent during the same year, from 192.50 million won to 203.20 million won.

Apartment prices in areas such as Ulsan, Pohang in North Gyeongsang and Geoje, South Gyeongsang, tumbled in the past year, with Geoje prices dropping by 14 percent.

“I would say the regulation half succeeded and half failed,” said Kwon Dae-jung, a professor of real estate at Myongji University. “It has changed the trend of the real estate market by slapping heavier taxes on multiple home owners, but the regulation has also pushed up the price of housing in Seoul while pressing down prices in other regions.”

“Polarization between Seoul and other regions has gotten much worse,” Kwon added.

Read the rest of the story @ koreajoongangdaily