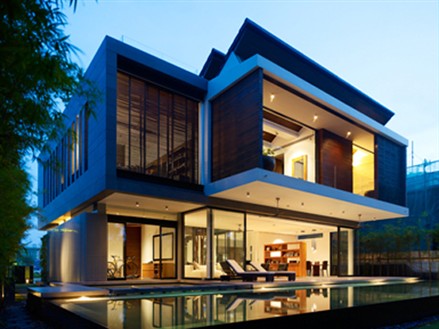 Buyers from mainland China are fuelling a property boom in Singapore where the price of mass market private apartments have increased to new highs in the first quarter of this year, the latest figures show.

The average property price is now at S$1,935 per square foot in prime areas, and S$1,043 for non-prime areas, the highest since the first quarter of 2008, according to a report from real estate consultants Jones Lang LaSalle.

Prime market property sales continue to be dominated by foreigners, with mainland Chinese, Indonesian and Malaysian buyers taking at least half of the sales in the first quarter of 2011.

Analysts believe that the surge in buyers from China is down to tightening of real estate rules in China. ‘While we do not expect a repeat of what is observed this past quarter, we can expect the number of Chinese buyers to continue at a healthy level as seen in previous quarters as the fiscal and monetary policy in China remains conducive to overseas investment by the wealthier Chinese,' said Dr Chua Yang Liang, head of research for South-east Asia and Singapore at Jones Lang LaSalle.

While resale capital values for luxury prime and typical prime properties saw marginal increases, capital values in the central and east coast regions have enjoyed growth of between 2 and 2.5% compared with the same quarter last year, the report also shows.

Rental values in the central and east coast regions have remained stable from levels in the fourth quarter of last year, while prime properties saw rental values only growing marginally at 0.7% quarter on quarter.

Rental demand for smaller units softened while larger four bedroom units in prime districts were the only residential unit type to see an increase in rental value for this quarter.

‘The preference of the expatriate community is for larger four bedroom apartments of at least 2,800 square feet.

This articles has been republished from Propertywire 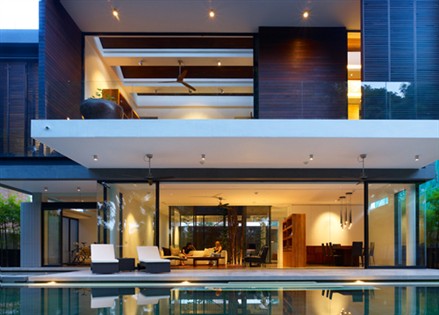