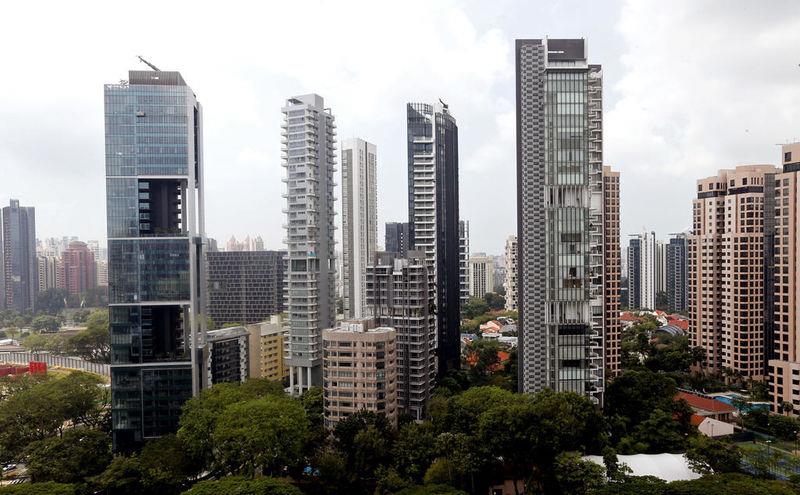 November’s private home sales were 2.5 times the 487 units sold in October, according to figures in the URA’s survey of developers released on Monday (17 December).

A total of 1,341 homes were launched in November, compared with 450 units in the same period a year ago, and 202 in October.

Projects to be launched in Q1 2019 could include Fourth Avenue Residences, Mayfair Modern, MeyerHouse, Petit Jervois, Treasure at Tampines and Florence Residences.