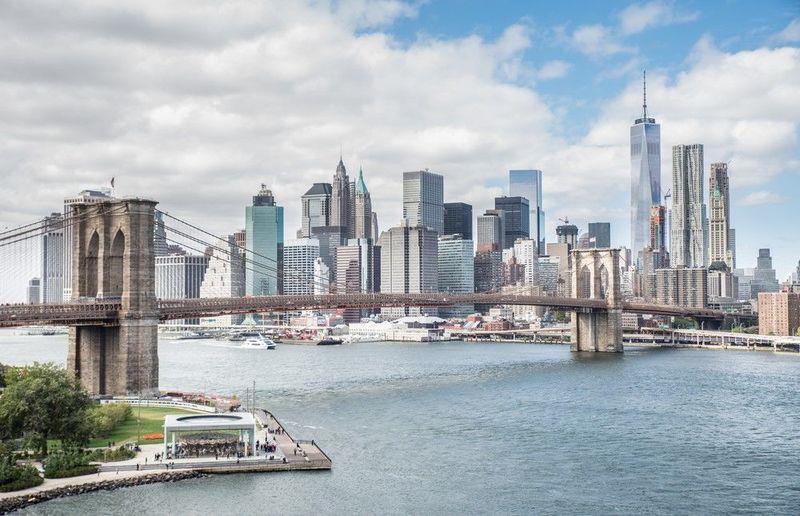 It takes more than beautiful architecture and a thriving cultural scene to make cities livable in this day and age. In order to support sustainability and to attract investors and creative urbanites alike, the world’s cities are making themselves smarter. Today’s top cities integrate technologically-enriched infrastructure, environmental initiatives, people-focused urban planning, and advanced transit systems to earn the title of smart city.

Coming out on top in the effort to innovate are cities like Singapore, New York, Barcelona, Auckland, and Amsterdam. Here are a few ways in which these cities are setting examples globally for smart urban living, as well as homes that reflect these aspirations. 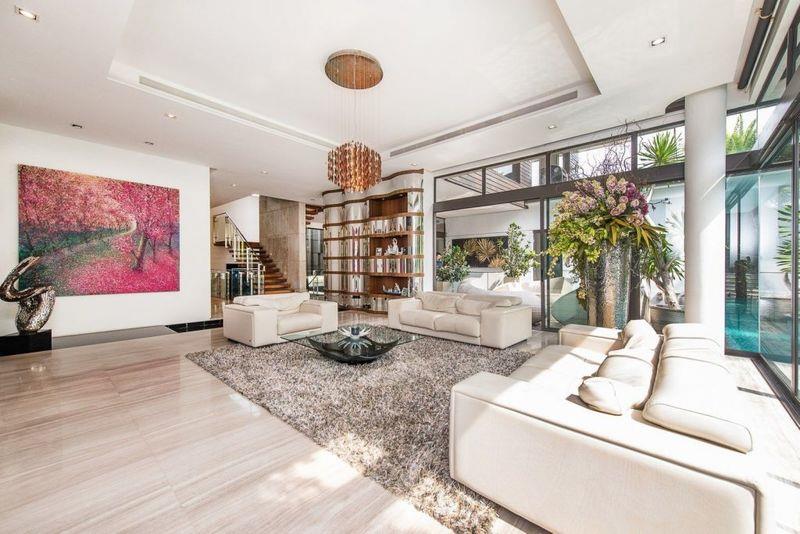 Paving the way for smart city planning, Singapore has long been considered a leader in innovation due to the city-state’s policies on transit, healthcare, and infrastructural implementations. Encouraging its citizens to take advantage of the wealth of rideshare programs, Singapore has significantly cut back on road congestion. With readily available bike share programs as well as a popular electric vehicle sharing program, Singapore is setting a precedent for more humane and environmentally conscious transit systems.

Striking a balance between these contemporary concerns and place-based design, Singapore’s homes also feature feats of ingenuity. This stunning bungalow, part of the exclusive and upscale Sentosa Cove homes on Singapore’s Treasure Island, is no exception. One of just 19 villas on the Cove, this home puts luxurious living first. Sleek, modern interiors outfitted with top-of-the-line fixtures and technologically advanced appliances complement the home’s breathtaking setting. Outside, a private pool and jacuzzi seems to meld into the South China Sea, allowing residents to take in the city’s natural beauty. 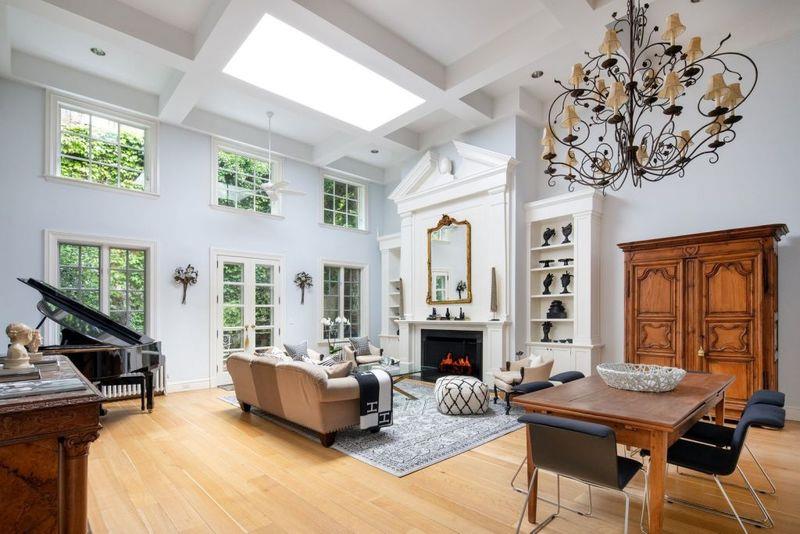 While known for its dynamism and Old-World charm, New York is also top-ranking among the world’s smartest cities. Tasked with not only maintaining but also improving a crumbling infrastructure and densely populated city system, engineers in NYC have gone above and beyond to carry out efforts to make the city smarter. Initiatives include water and energy conservation, air quality monitoring, and smart waste management. The Accelerated Conservation and Efficiency program, launched in 2013, has worked to conserve energy through LED lighting retrofits, while the installation of Automated Meter Reading systems allows the city to better track its water usage.

Find your place amongst the city of nine million people at this unique carriage house in Chelsea. The center of the arts scene in one of the world’s top art cities, this charming carriage house provides residents with their own space to unwind and recharge after a day of gallery hopping and perusing the nearby Chelsea Market. Built at the turn of the century, the home has four stories, a dramatic living room with 16-foot ceilings, a garage, and a private garden and terrace. Notable modern updates include a finished cellar with a gym room, sauna, and artist’s studio. Double-pane windows, central air, and other energy-efficient fixtures bring this architectural gem firmly into the 21st century. 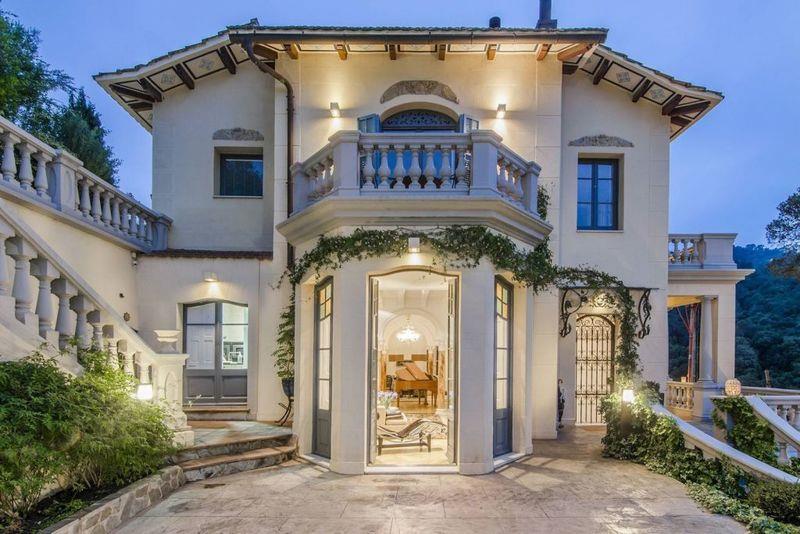 Like other major global cities, Barcelona has seen the potential for smarter technological solutions for common urban problems. A tech-hub in its own right, Barcelona’s innovations have included replacing street lights with LED lighting systems, reducing the city’s energy output, and implementing smart waste disposal systems. These smart bins use a vacuum system to pull waste below ground, where it is later incinerated and turned back into energy. In step with other smart cities, Barcelona also offers a bike share system for its residents, reducing the number of cars on the roads.

Preserving the unique history of the city while also taking into consideration more modern living solutions, this Vallvidrera villa is ideally suited to smart city life. With its historical touches augmented with quality upgrades, the property is a compelling balance of style and function. Multiple terraces and gardens surround the noucentista-style home, which also boasts a swimming pool, outdoor dining area, and wine cellar. 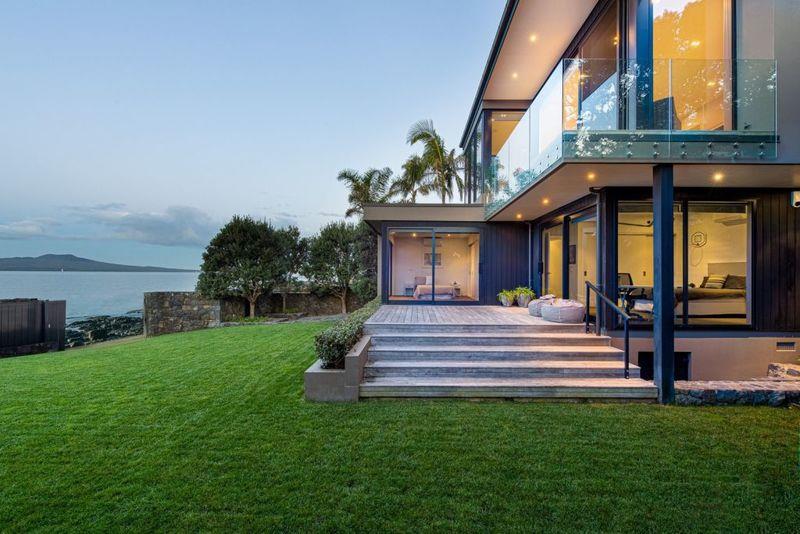 With a vision to become the world’s most livable city, Auckland has long been developing new ways of improving the life of its citizens and reducing its environmental impact. Their KITE Smart City Platform collects data on energy consumption, waste management, parking, and other infrastructural issues in order to highlight new opportunities for optimization. In addition, the city has installed “smart grids” which use sensors to improve energy performance, and their SmartHealth program connects rural residents with healthcare professionals—all initiatives that stand to make city life more convenient and sustainable for Auckland residents.

Elevate your living standards to align with Auckland’s aspirations in this contemporary sea-view home, located on 0.3 acres of freehold land. This seven-year-old modern oasis features four bedrooms, two and a half bathrooms, and multiple living spaces. Designed by the award-winning architect Mark McLeay, this home follows in the tradition of Scandinavian minimalism and sustainable functionality. With the Pacific Ocean and three sandy beaches nearby, as well as cafés and restaurants an easy distance away, the home’s setting is the perfect accompaniment to its thoughtful design and livable interiors. 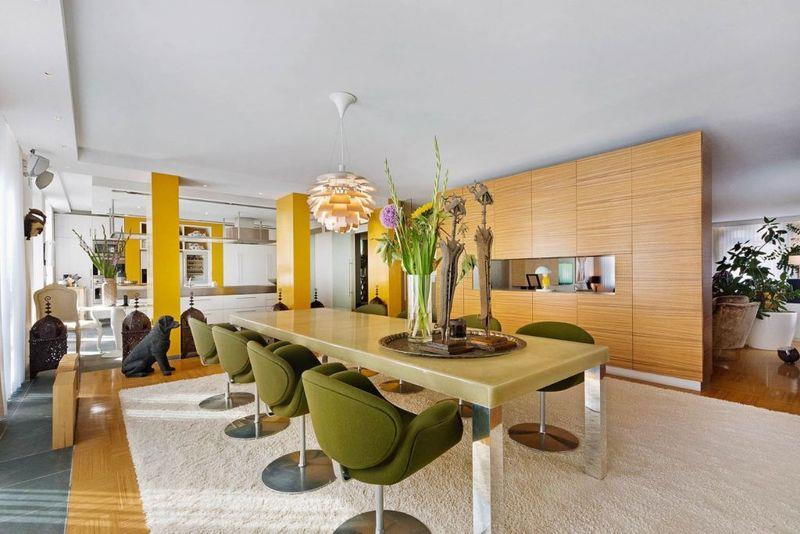 One of the earliest adopters of the smart city movement in Europe, Amsterdam has been approaching urban planning with the future in mind for over a decade. Famous for its cycling-centric transportation system, the capital city of the Netherlands also approaches change holistically: government, businesses, education, and living conditions are all components Amsterdam is attempting to address. The Amsterdam City Data project, an open database, was launched after the city identified a need to collect data on everything from healthcare to topographical details to traffic patterns. City governors have been able to launch various projects in response to the data collected: Smart Flow, a parking management platform, helps reduce the traffic congestion caused by those seeking parking, while a circular economy initiative aims to reuse resources as many times as possible, cutting back on waste and creating jobs in the process.

Take up residence in Amsterdam in this regal apartment in the prestigious Prins Hendrik Residence. This chic home features a terrace and private garden, as well as a guest room with separate entrance, two multi-purpose garden houses, and three parking spaces. In addition to its stylish interiors and all the modern amenities expected of a luxury apartment, this home is also centrally located in the walkable Willemspark neighborhood.

The key to making urban centers desirable and progressive is blending technological advancements into the fabric of a city’s existing history and infrastructure. These global cities are blazing the way for better urban living, encouraging us all to be a bit smarter about where and how we live.

For more smart inspiration, review the five eco-friendly updates to incorporate into your next renovation. The Best Of Both Worlds In Sentosa Cove - Marina & Sea View