Jeffrey Weingarten, a former partner at Goldman Sachs, has cut the price of his 15,000-square-foot vacation home on South Carolina's Kiawah Island by 10% to $26 million from its original listing price of $29 million.

According to public records, Mr. Weingarten bought the 11.7-acre property for $8 million in 2002. Three years later, he built a seven-bedroom, nine-bathroom house on the land, a private peninsula that overlooks the Atlantic Ocean as well as the Intracoastal Waterway.

Mr. Weingarten, a hedge fund manager who serves on the board of Grosvenor, an international property investment company, built several offices on the estate so he could work while on vacation. A separate entrance and garage lead to a "master office" space, which includes a humidor (for cigar storage), a wine cellar and a fireplace, as well as views of the water. A second, smaller office space is attached to the master bedroom. Tags:
blog, Estate of the Day 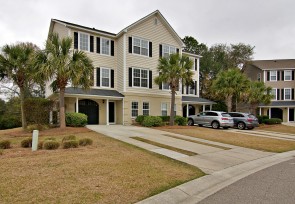 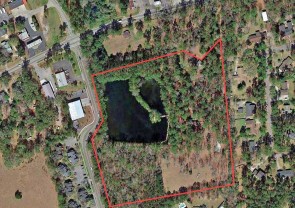