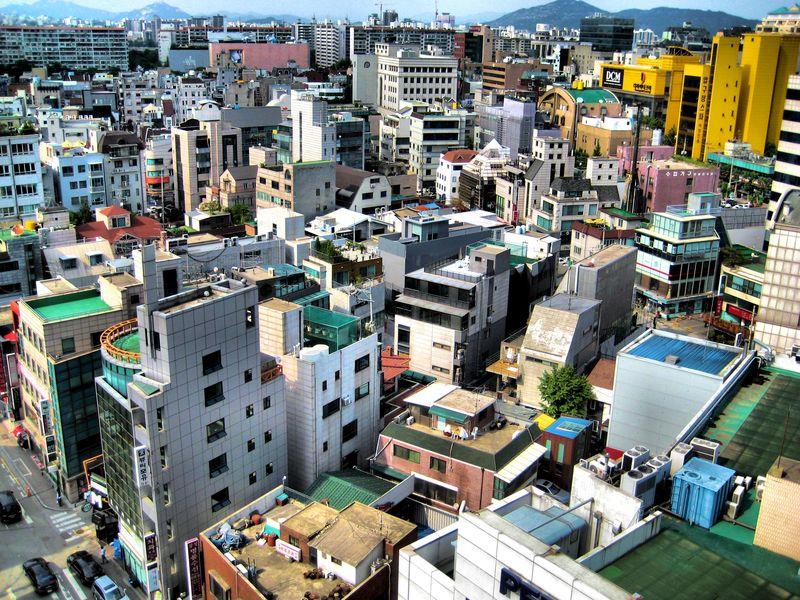 The ruling South Korean government is moving forward in its plans to raise property taxes, a campaign promise of President Moon Jae-in.

The Fiscal Reform Special Commission, under the auspices of the Presidential Commission on Policy Planning, will mount Friday a public debate on the impact of real estate tax reform with an eye toward finding an appropriate taxation level, the Korea JoongAng Daily reported.

A property tax reform bill is likely to be unveiled at the end of June, pending a final proposal from the commission. If passed by the National Assembly in September, new taxation levels could be implemented in 2019.

The commission’s decision to hold the meeting comes just a week after Moon Jae-in’s Democratic Party triumphed by a large margin over opponents in the regional elections.

The victory puts the administration in a stronger position against parties that have shown vehement opposition to the reform gaining traction with the National Assembly.

Within months of his electoral victory last year, Moon had ordered an increase in capital gain taxes on landlords who hold multiple apartments. It marked a departure from former President Park Geun-hye’s policy of giving tax cuts to individuals who held on to multiple homes for over 10 years.

Moon campaigned on the promise of hiking property taxes until they are equivalent to one percent of the nation’s GDP.