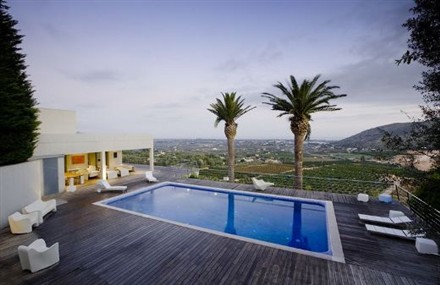 Average residential property prices in Spain have fallen by 7.4% in the 12 months to the end of September, according to the latest House Price Index from Tinsa, one of Spain's leading appraisal companies.

The steepest price falls were in large cities where they declined 8.9%, followed by the Mediterranean coast where most overseas buyers have holiday homes.Peak to present, prices are down on average 24.1% and by 31.9% on the coast.

But there is an increase in foreign buyers, perhaps keen on seeking out bargain prices in some parts of the country.

Figures from the Bank of Spain show that foreigners invested €1.3 billion in the second quarter of this year, up16% on the first quarter and 37% compared with the same time last year. 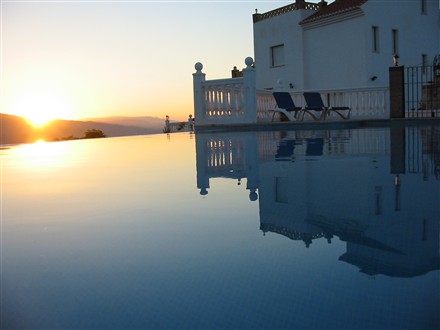 Foreign investment is still some 32% down on the peak of the buying market in the second quarter of 2003 when it reached €1.9 billion, but there has been a clear improvement in the last two quarters.

But some parts of the Spanish market are doing well. High end estate agents point out that top quality properties with a sea view will always sell well.

With requests for Mediterranean-front property outweighing inland by a huge ratio of five to one, premium prices are commanded and paid.

For this reason there's a vast chasm between coastal and inland prices,' explained Stephen Dight, Sotheby's managing director on Mallorca. 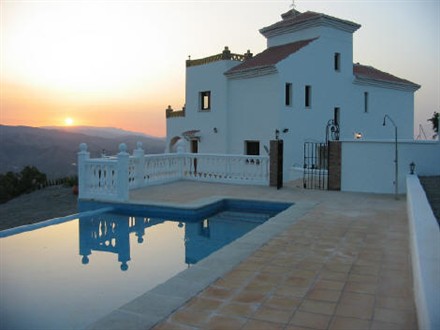 The Mediterranean is key to Mallorca's appeal. Much of its tourism, economy and lifestyle are centred on the coastline.

The Island is renowned as both a cruise ship stop off and a hub for the luxury yachting industry with several prestigious marinas.

With so much leisure time revolving around the sea, and the spectacular elevated views afforded by the rugged cliff tops, it's little wonder that coastal real estate carries such a price premium. 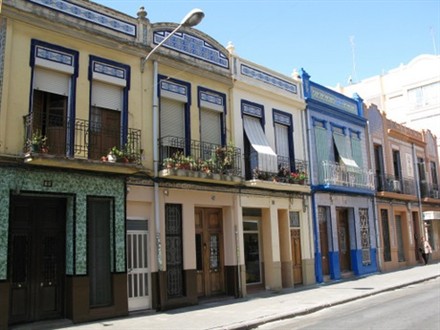 Apartment In A Palace House In Santa Cruz 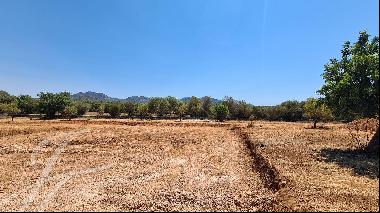 Construction Project, Luxury Villa Under Construction And With Swimming Pool In Son Negre