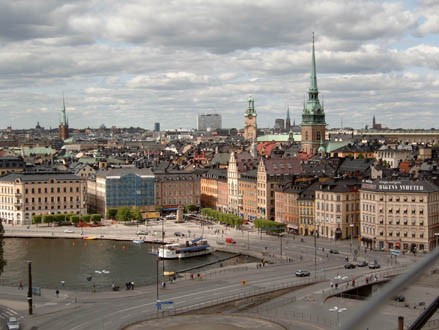 A positive economic outlook and a continued market growth make Sweden's property investment market attractive for investors at home and abroad in 2011 according to international real estate advisor Savills.

This quarterly upward trend began last year as investment volumes increased each quarter in 2010 compared with the same quarter in 2009 according to Savills.

In addition the volume of retail assets sold in the first quarter of 2011 has already reached half the 2010 year total, at SEK4.3 billion (€480 million).

Overall Sweden's Gross Domestic Product has grown every quarter since the beginning of 2010, a trend which continues into 2011 with a positive GDP growth of 5.5% expected by forecasters.

‘The strength of Sweden's economic recovery in 2010 surprised forecasters and at the end of 2010 turnover totalled SEK115 billion, double the level reached in 2009.

Today most of the Swedish macro economic indicators are positive or have a very positive outlook,' said Peter Wiman, head of research at Savills Sweden.

‘Prime yields hardened within all property segments throughout 2010 and we have started to see slight closing signs of the yield gap between prime and secondary properties, driven primarily by the strengthening office leasing market, relatively low vacancy levels, the limited development pipelines and the lack of product on the market.

We expect to see yields remain stable in most segments in 2011 and forecast that retail yields could strengthen further,' he added.

Savills researchers note a strong interest from international investors in Sweden but say the market is still predominantly driven by domestic players such as Swedish institutions and pension funds.

Savills explains this record breaking volume by a number of large portfolio transactions with domestic pension funds as buyers.

Despite problems within the banking sector, which have made financing more difficult and expensive, Savills reveals that predictions of banks foreclosing on loans did not come true and that there were only a few forced sales, which amounted to approximately SEK10 billion (€1.12 billion), roughly 8.5% of the transaction volume in 2010. 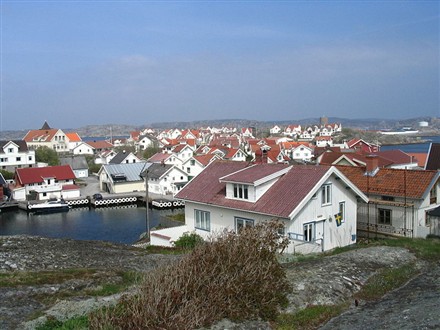 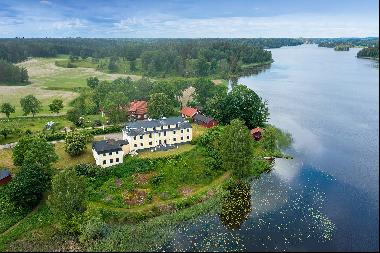 Family Villa A Stone’s Throw Away From A Lake And A Pool, In The Attractive Neighbourhood