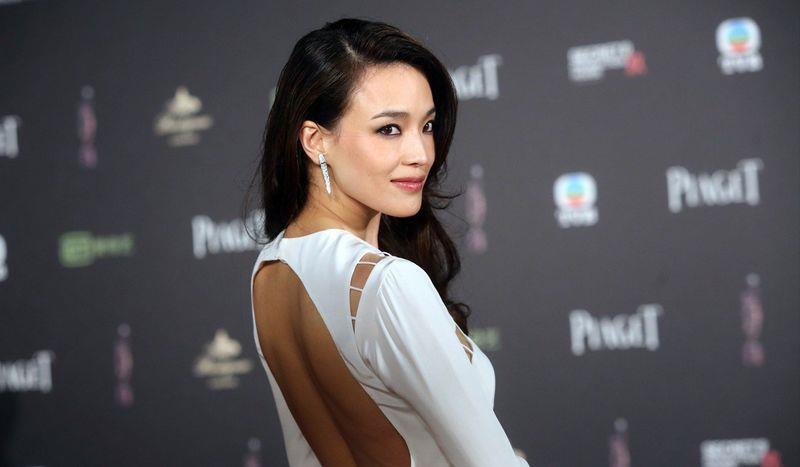 Shu Qi, one of the highest paid actresses in China, got off lightly with a marginal loss on her Tai Po property sale on Sunday, according to market observers as they expect home prices to fall over the next 12 months amid concerns of a deteriorating trade war and rising interest rates.

The Taiwanese-Hong Kong actress sold a 1,606 square feet villa at The Beverly Hills development for HK$17.6 million (US$2.2 million), down HK$2.4 million from her initial asking price of HK$20 million two years ago. 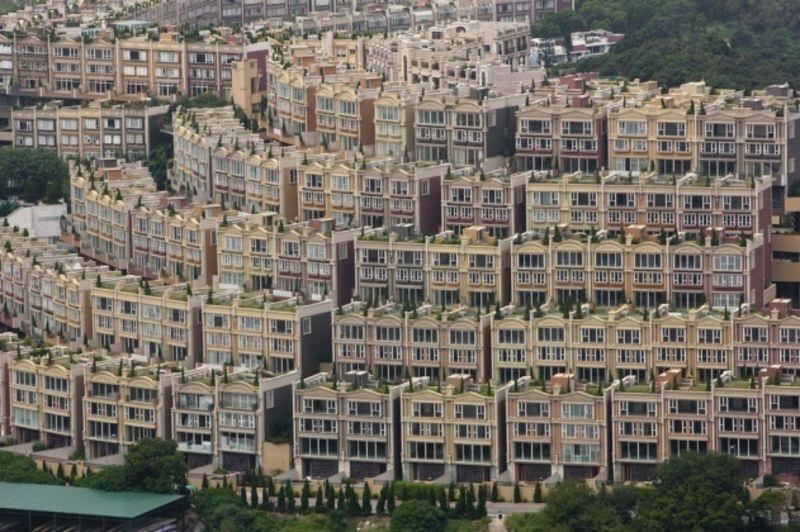 Home prices are expected to fall by a nominal 0.2% over the next 12 months across Hong Kong, according to a monthly survey by the Royal Institute of Chartered Surveyors of 64 surveyors and consultants in 30 companies released on Monday.