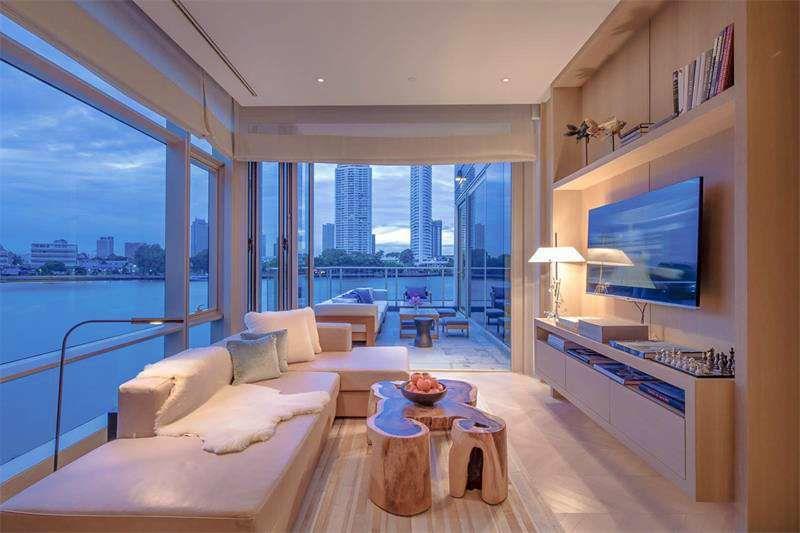 High home prices and the current economic downturn have conspired to dampen consumer satisfaction with the real estate climate in Thailand, according to the latest survey by DDproperty.

DDproperty's Consumer Sentiment Survey revealed that most respondents perceived property prices in the first half of 2018 to be too expensive.

The survey polling 1,000 respondents also found that most consumers want the government to issue new measures to support people in purchasing property and that the real estate market should keep an eye on the increasingly important Millennial demographic.

The DDproperty Consumer Sentiment Survey H1 2018 found that 70 percent of the survey’s participants thought that current properties are expensive or overpriced. Sixty-one percent also thought that the economy is not performing well, leading to dissatisfaction with the Thai real estate climate.

Due to such factors, real estate consumer satisfaction during the first half of 2018 dropped to 57 percent, down from 61 percent in the second half of 2017 and down from a high of 68 percent three years ago.

With less purchasing power, 61 percent of those surveyed agreed that the government has not been doing enough to make housing affordable.

Read the rest of the story @ Property Report 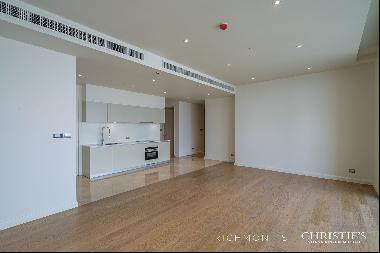