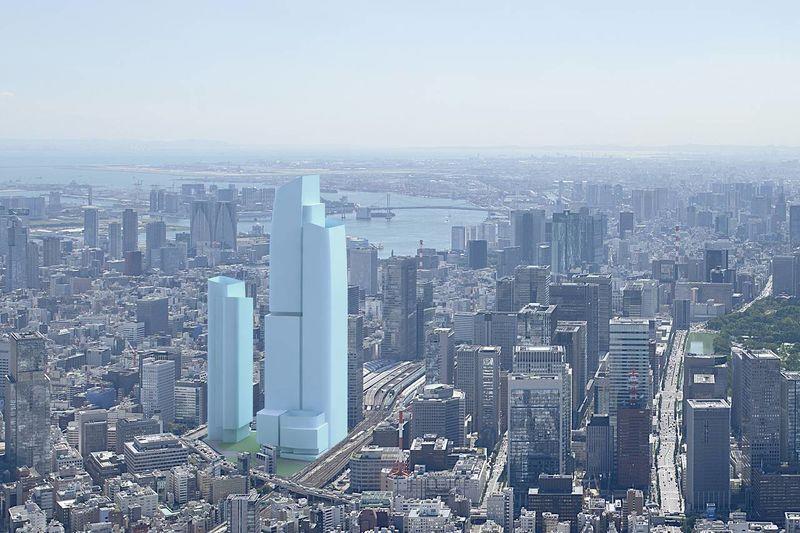 Japan’s biggest real estate companies are borrowing record amounts of cheap cash to pay for the country’s tallest skyscrapers yet.

Mitsubishi Estate plans to build a 390-metre tower with 61 floors above ground in front of Tokyo Station, making it the country’s biggest building. That and 27 other urban renewal projects in the capital will generate 10 trillion yen for the economy, according to a government statement this month.

Mitsubishi Estate, Mitsui Fudosan and Sumitomo Realty & Development, the country’s three biggest publicly traded developers, reported profits this month and disclosed that they had record debt piles that were costing them less to service.

The Bank of Japan’s adoption of a negative-rate policy in January would help boost investment in domestic commercial property by 5 per cent this year to 4.3 trillion yen, Jones Lang LaSalle said this month.

“Many developers are expanding operations as funding remains easy and property prices are set to climb further,” said Takashi Ishizawa, a senior researcher in Tokyo at Mizuho Securities. Still, uncertainties in the property market had increased as the economy showed weakness, he said.

Mitsubishi Estate plans to finish construction of its 61-floor tower, with five floors underground, by about 2027. It would be Japan’s tallest skyscraper, according to the developer.