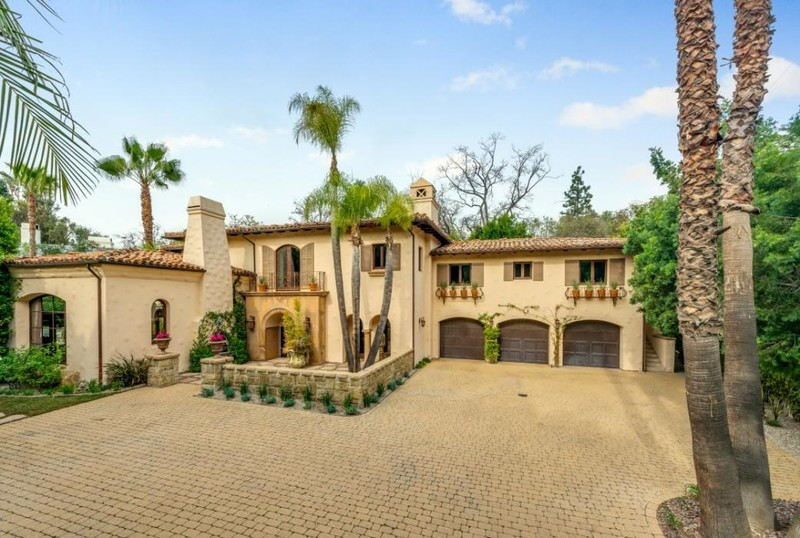 The Tuscan-inspired family home of the Cyrus family is officially on the market, located in northern Los Angeles and listed at $5.995 million. 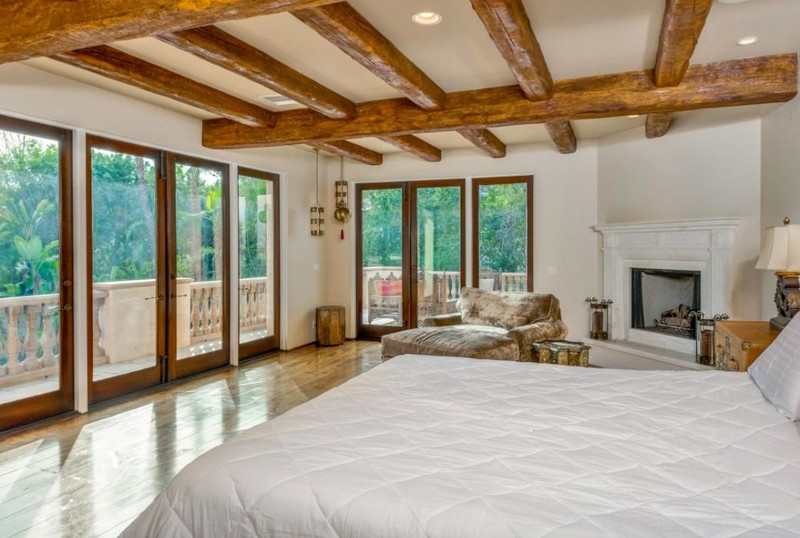 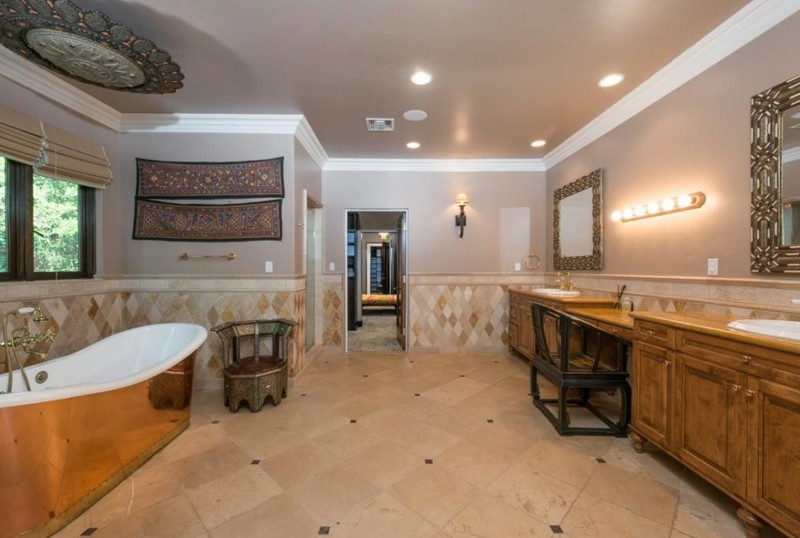 Documents show that the property was later deeded over to the songstress via a private trust after she had turned 19 in 2012. 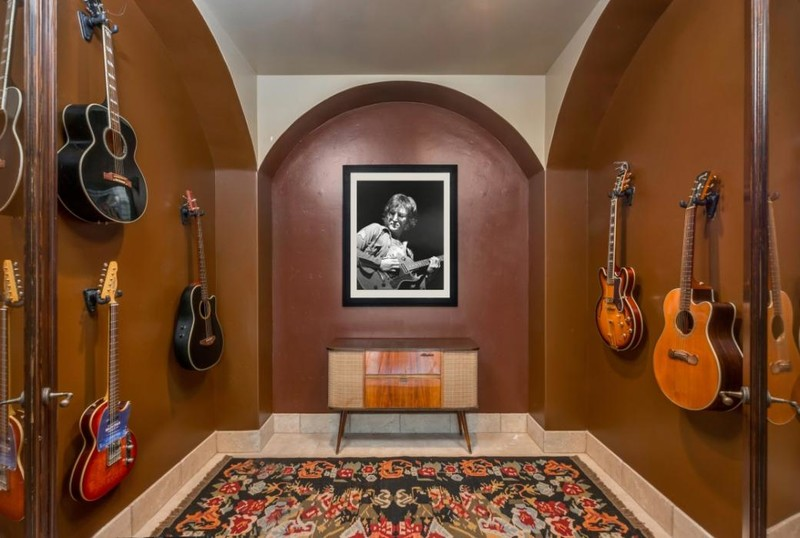 The six-bedroom, 6.5-bathroom abode is in the affluent area of Toluca Lake and was designed by famed architect Bob Easton. 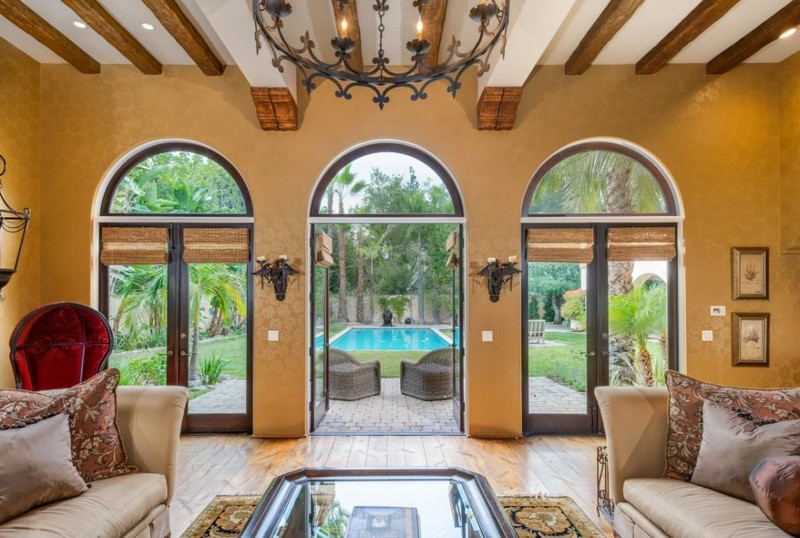 Despite only putting the house up for sale this week, the 22-year-old singer seems to have actually left the family nest quite some time ago. 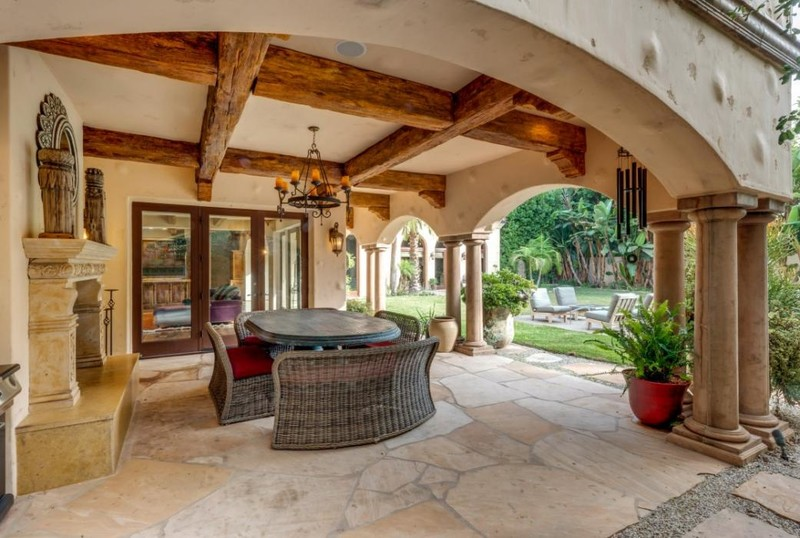 She hasn't been living there since 2011, when she bought a place of her own in the nearby neighbourhood of Studio City for $3.9 million. 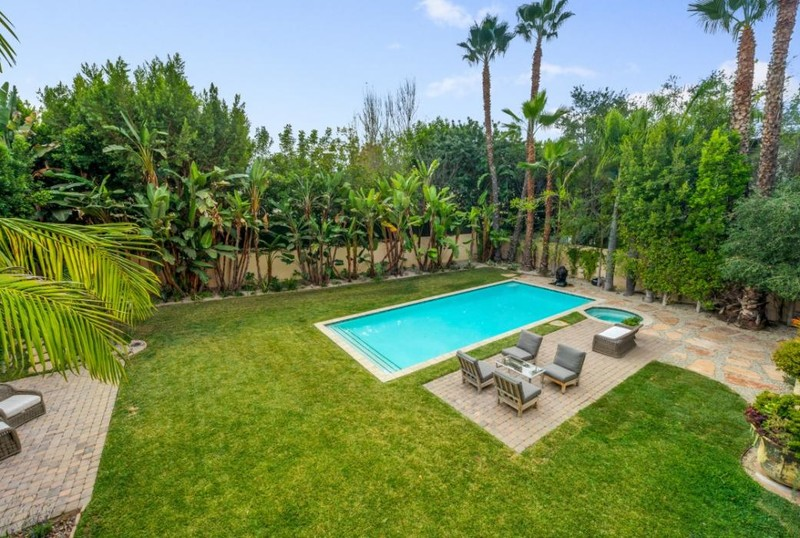