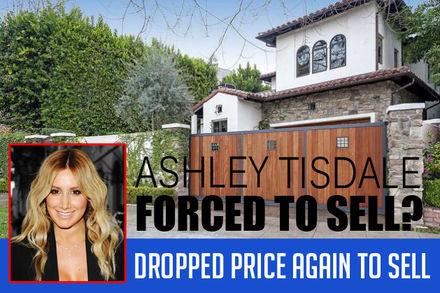 Fans questioned was our Disney star desperate to sell for money?

Ashley bought this apartment for $1.349 million in 2007. She first listed her Toluca Lake House, California home at $2.64 million shortly after she got married last year. Then the price dropped to $2.59 million one month later, and then the price dropped again to $2.5 million. The sale happened right on her 30th birthday last month with final price of $2.3 million being agreed to.

Ashley Tisdale made these comments on her Instagram the final day before leaving her home:

'This window I looked at walking into my home for the last 6 years. These walls were built by my dad and hold so many memories. Good/Bad, heartbreak/love, failures/success. This house is a reflection of who I am and what I've become. Im excited to start a new chapter with my husband in our new beautiful home we share together and will forever be grateful for my time spent here. #newbeginnings.' 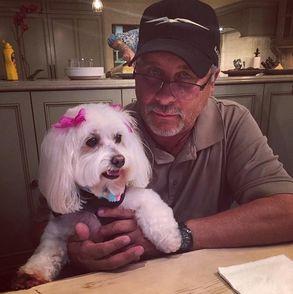 This house has 3 baths in 3 bedrooms and a curved staircase, featuring a storage with full of her and her dad’s memories. ‘My dad would say, ‘’It's going to be cold. You're going to want carpet.’’ We're both headstrong. He ended up being right. But it's still beautiful,’  she told InStyle Magazine. Perhaps Ashley and her husband, Christopher French were looking for a bigger place for French-Tisdale baby, otherwise Ashley would not sell this such a sweet custom-built home.