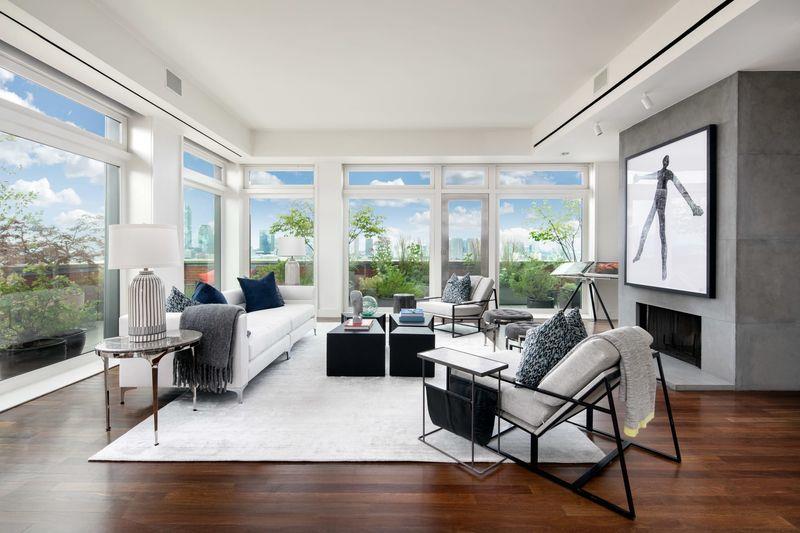 The downtown condo first came on the market for $24.6 million in August 2018, then underwent several price cuts.

It was most recently relisted for $18.25 million last August, The Wall Street Journal reported. 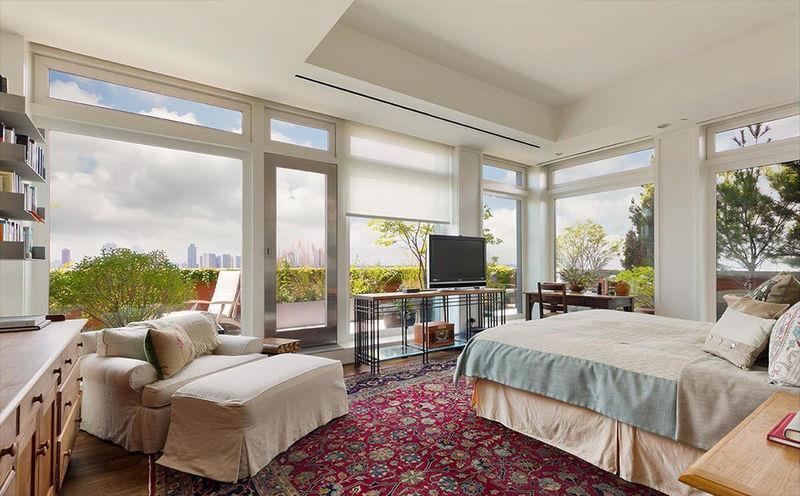 The four-bedroom property is in River Lofts, a Tribeca building that has drawn other celebrities like actress Gwyneth Paltrow, who sold her unit there for $10.7 million in 2017, records show.

The building has an underground garage that allows residents to drive in and take an elevator straight to their apartment; the feature has been a hit with privacy-seeking celebrities. 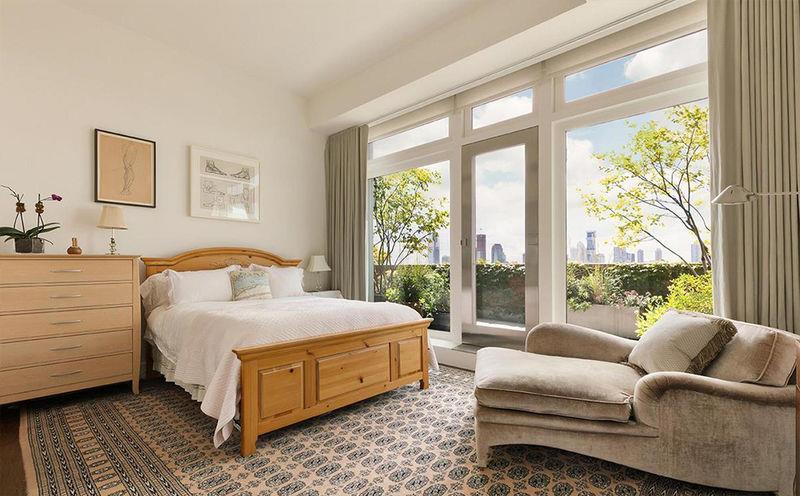 Ms. Streep’s nearly 4,000-square-foot unit spans a full floor, with open-plan living and dining areas, Brazilian walnut floors and views of the Hudson River, the Statue of Liberty, the World Trade Center and the Empire State Building. It has a wraparound terrace on three sides. 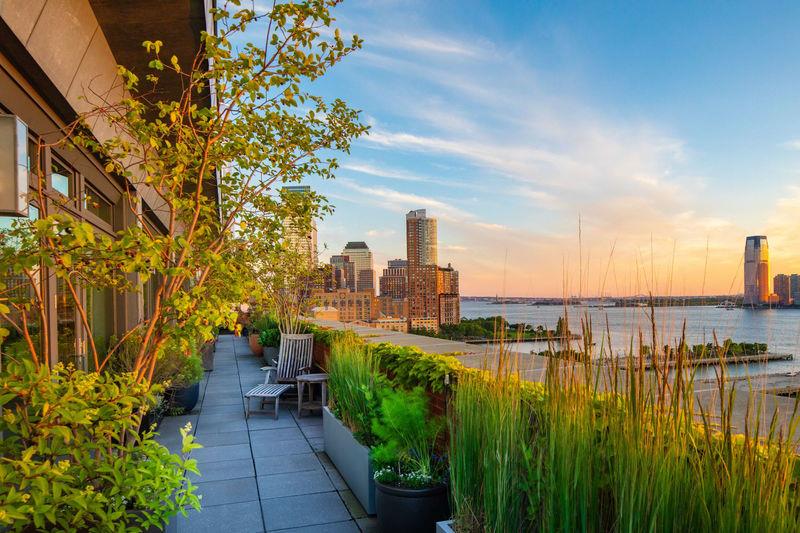 In a statement to the Wall Street Journal given when the property was first listed, Streep said: “I have gardened under the stars on hot days, and sat by the cozy fire while the snow piled up on the terrace. This has been a great home for us, and I hope another family can now enjoy it as much as we have.” 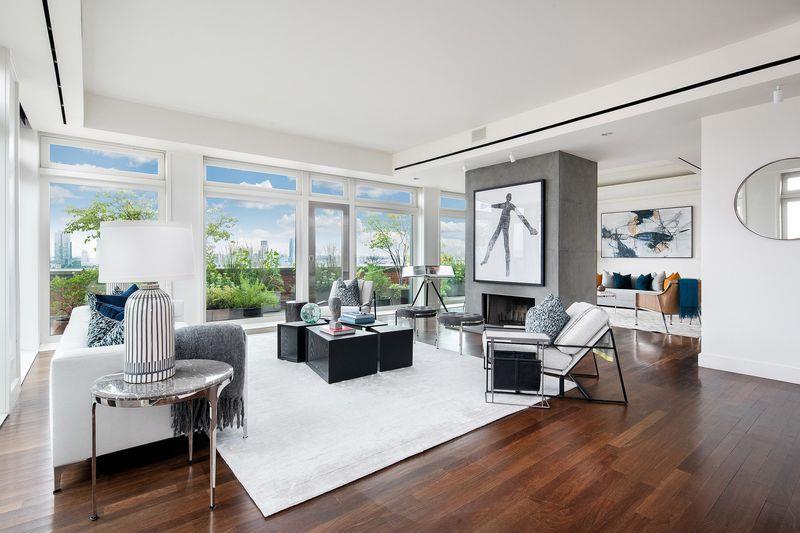