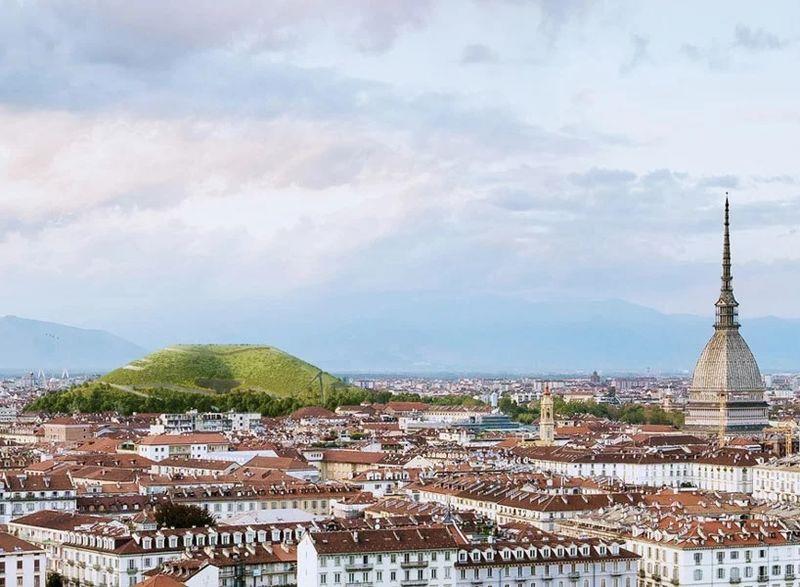 Sponge Mountain is a proposal by architect Angelo Renna for a 90-metre-high mound of soil, which would absorb carbon dioxide from the air in Turin.

Amsterdam-based Renna imagines the artificial mountain being made out of the soil excavated during the construction of a 170-mile railway tunnel, planned between Turin and Lyon, France.
It would passively soak up the carbon dioxide being released into the atmosphere by industry and traffic, locking it into the soil so that it no longer contributes to climate change.
Turin's residents would also be able to enjoy it, as it could be planted with trees and have pathways cut into it, to transform it into a city park. 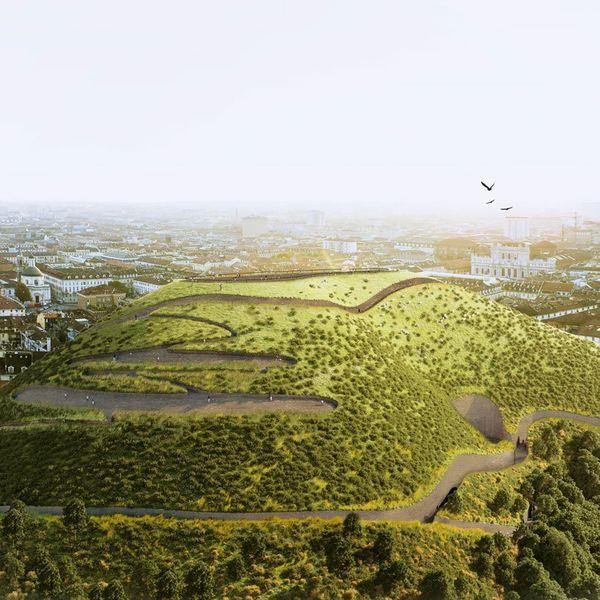 Read the rest of the story @ Dezeen

Prestigious Apartment In The Heart Of Turin

Prestigious Apartment In The Heart Of Turin