The average price of a property in its Wycombe Square is £5.4 million.

Overall, five of the nine regions of England and Wales have streets where the average home cost more than £1 million, according to a new report from the Halifax.

Withinlee Road in Macclesfield and Park Lane in Altrincham, Cheshire, are the most expensive streets outside of southern England, with the average property costing £1.2 million.

While Druidstone Road, in the Old St Mellons area of Cardiff, has the most expensive residential street in Wales, with properties costing £621,000.

Nitesh Patel, housing economist at Halifax, said it was not a surprise that many of the most expensive residential streets are in the Royal Borough of Kensington and Chelsea, with more than half of the 30 most expensive London streets in the borough.

'Kensington and Chelsea has long had a global appeal but the fall in the value of sterling has helped to attract foreign buyers over the past year despite the worldwide economic recession.

Across most regions, the survey shows that the most expensive streets are tightly clustered within the same area,' Patel added.

The most expensive street in Scotland is Warriston Crescent in Edinburgh, a row of elegant townhouses next to the Water of Leith, with an average house price of £960,671, according to a separate report from the Bank of Scotland.

Edinburgh has six of the top ten most expensive streets in Scotland.

At number two in the list is Drumsheugh Gardens, with an average house price of £883,254, while third position is taken by Merchiston Gardens, where properties fetch £672,856 on average. The 20 most expensive streets in England and Wales 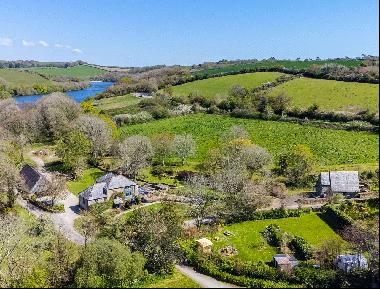 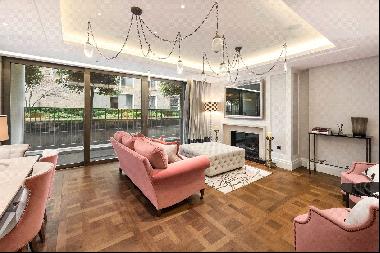