A big drop for high-priced homes 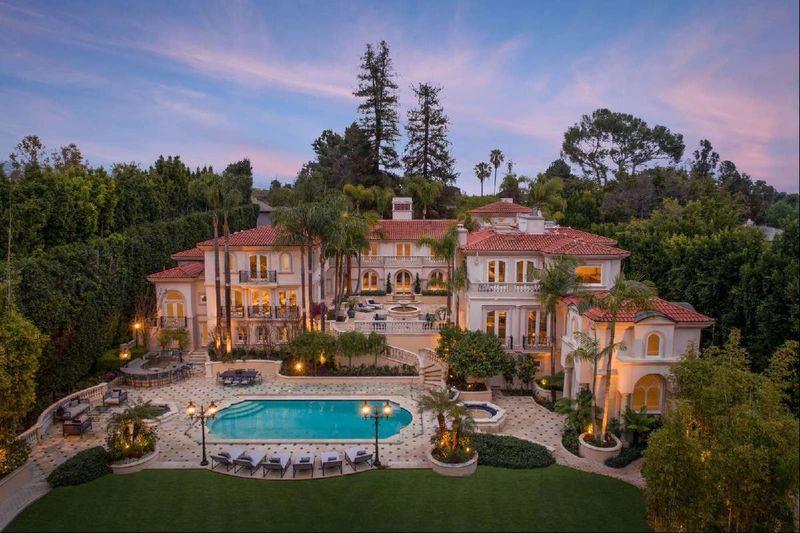 A Redfin report revealed that the average price of luxury homes across 1,000 cities (excluding NYC) fell by 1.6% to $1.55 million.

Redfin defines a home as “luxury” if it was among the 5% most expensive homes sold in a quarter.

Additionally, sales of homes priced at or above $2 million fell 16% year-over-year last quarter, marking the second consecutive quarter of declining sales and the biggest luxury sales drop since 2010.

Daryl Fairweather, chief economist at Redfin, pointed to tax reform measures that lowered the limits on deductions for mortgage interest as one of the main reasons for the decline in luxury home prices.

"Because homeowners can't deduct as much mortgage interest as they used to be able to, the calculus has changed when it comes to buying a home, especially an expensive one," said Fairweather.

"Although the new mortgage rule applies to everyone in the country, high earners in states with high income taxes like California  and Massachusetts  saw their tax bills surge."

"Not only do the new rules make it less desirable to purchase a multi-million dollar home in high-tax states, it has also motivated some people – especially those with big incomes and big housing budgets – to consider moving to places like Florida, Washington  or Nevada, which have no state income tax." 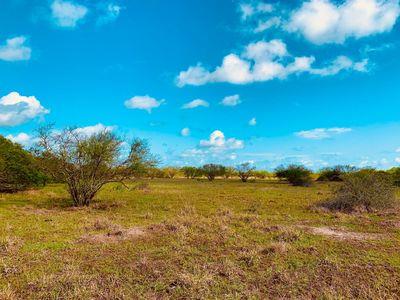