Real estate consulting firm Miller Samuel Inc. has compiled a list of the most expensive residential real estate deals of 2019 : 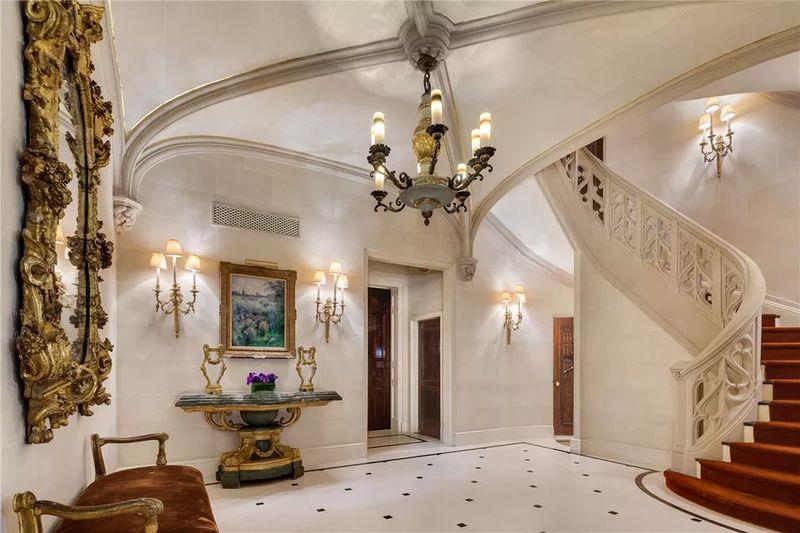 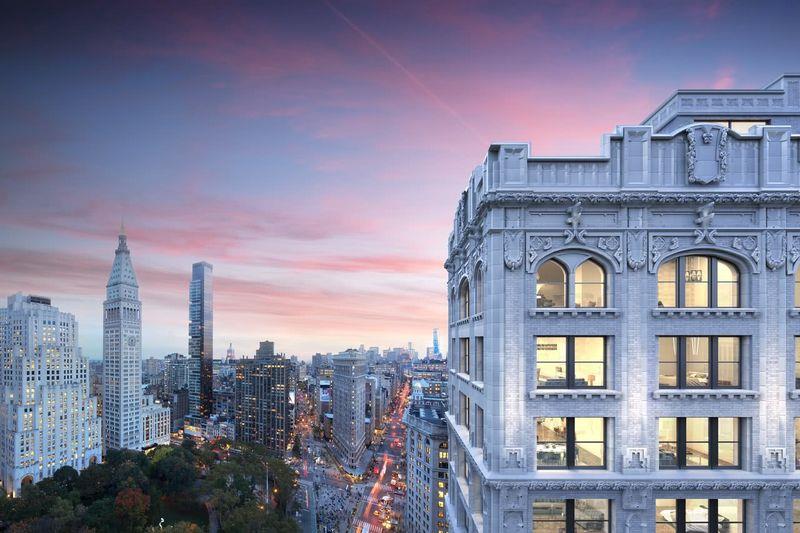 Amazon founder Jeff Bezos purchased three condos at 212 Fifth Avenue in May this year for $81 million. He then combined them into a single 17,000-square-foot apartment with 12 bedrooms. 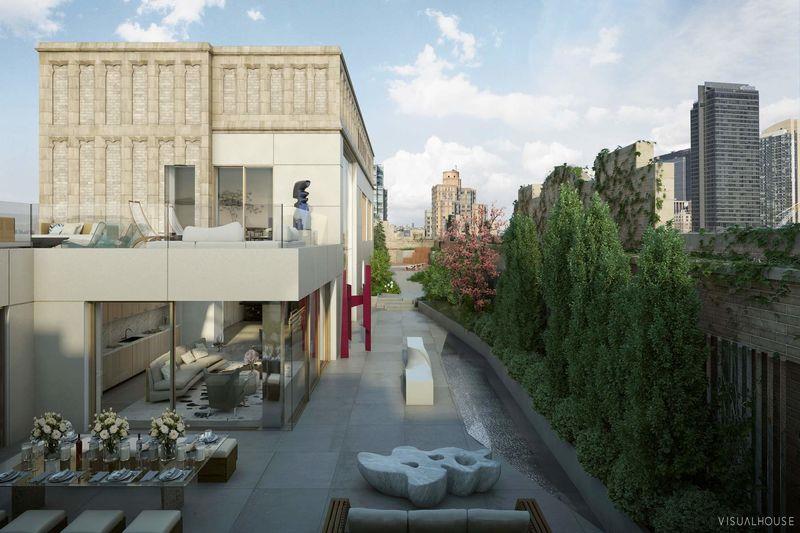 Two properties in the building at 220 Central Park South have made it to the top 10 most expensive luxury homes sold in 2019.

According to the New York Post, the condo building at 220 Central Park South registered over a billion-dollar worth of sales. 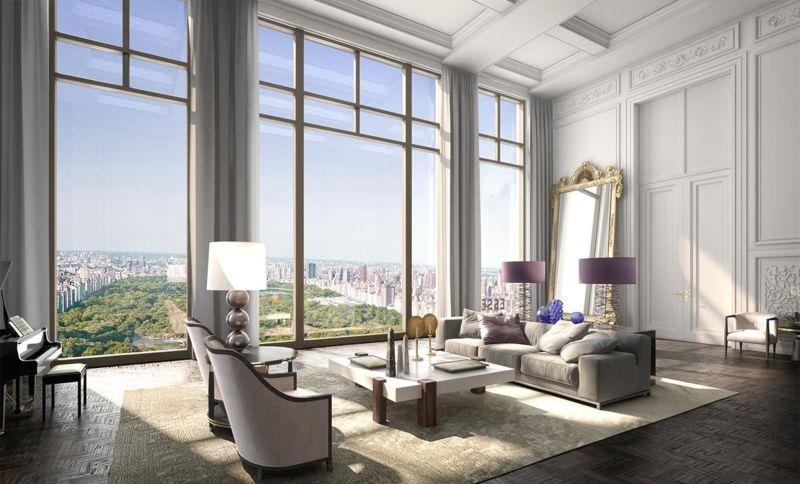 The 9,817-square-foot penthouse with four bedrooms and six bathrooms was sold to hedge-fund billionaire Dan Och for a staggering $92.7 million.

Once listed for $250 million, this Los Angeles mansion known as “Billionaire” sold at a 62% discount in October, according to the Wall Street Journal. 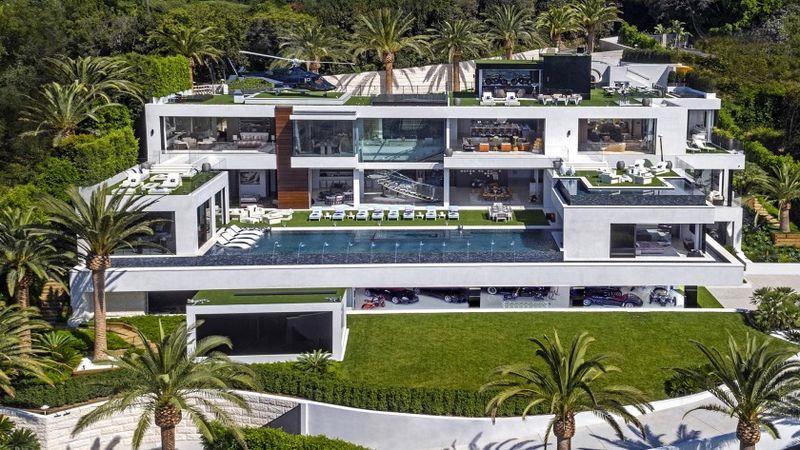 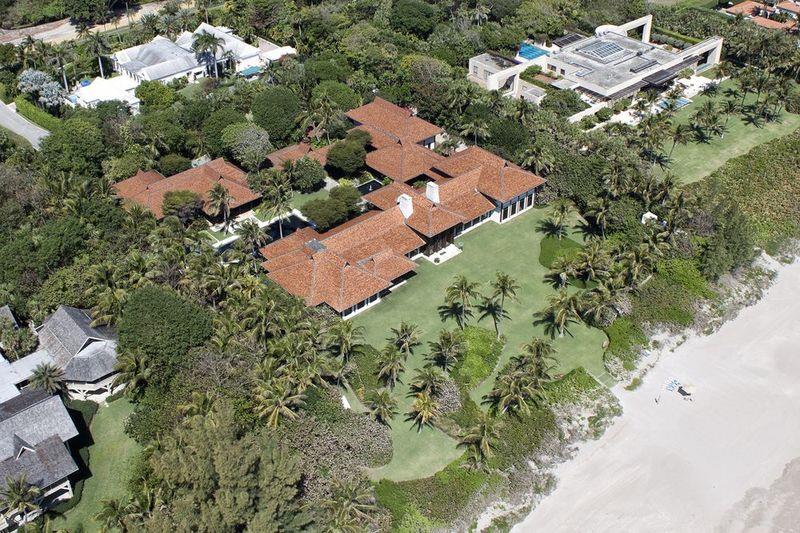 The oceanfront property at 27600 Pacific Coast Highway is 13,693 square feet, sits on 3 acres, and has beach access.

It features sixbedrooms and seven and a half bathrooms as well as a pool, tennis court, theater, gym, and two guesthouses. 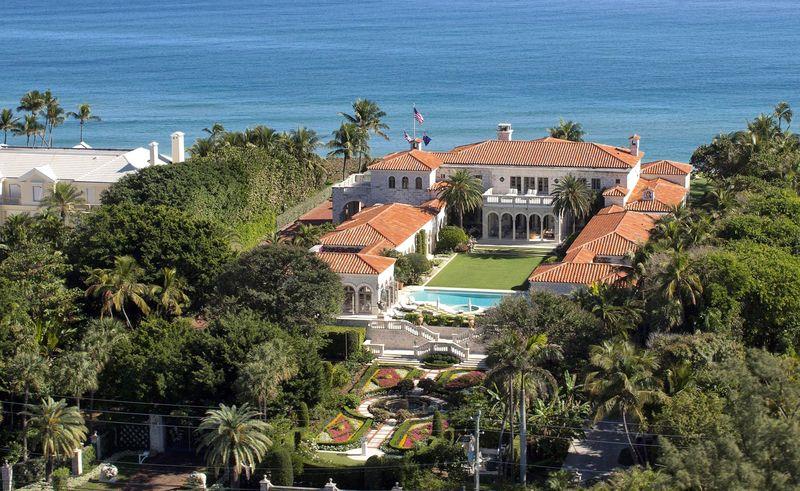 La Follia, an oceanfront Palm Beach mansion, was sold in June for a staggering $110.3 million. The 37,516-square-foot property is located at 1295 S. Ocean Blvd. in Palm Beach.

The Manor is a 56,000-sq-ft mansion that was once owned by the daughter of Formula One billionaire Bernie Ecclestone.

Located in Holmby Hills, the mansion has 14 bedrooms and 24 bathrooms. According to Jade Mills, it was originally listed for $160 million, but sold for $119.8 million. 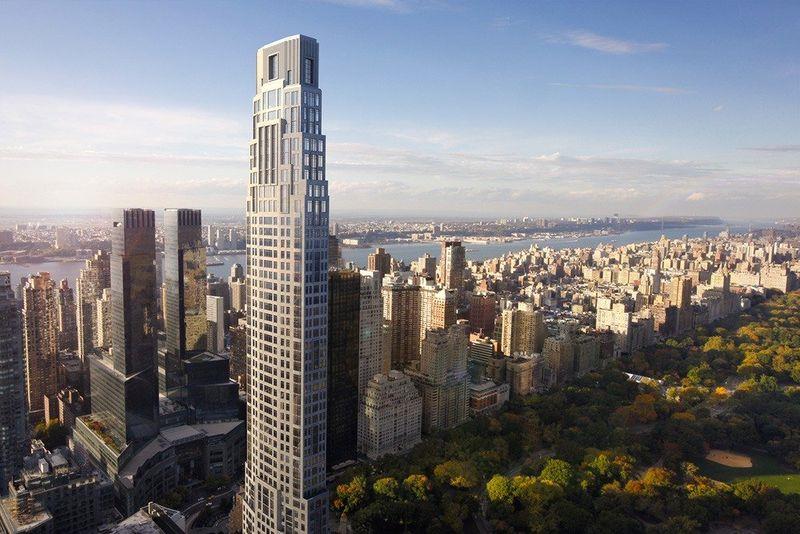 The penthouse spans the 50th through 53rd floor of the residential tower in Manhattan.