There are 218 Million-Dollar Cities in the U.S. 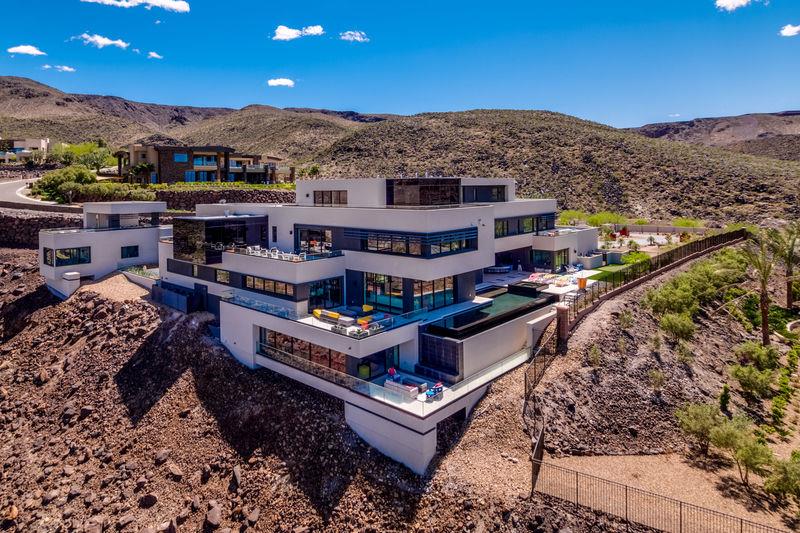 There are currently 218 million-dollar cities in the U.S. - cities with a typical home value of $1 million or more - three more than at the end of 2018 and 74 more than there were five years ago.

The net addition of three $1 million cities is easily the lowest in recent years, according to a Zillow analysis, a reflection of the slower market last year.

This is the first year since 2016 in which any cities fell off the $1 million list as home values declined in some expensive areas after a period of extreme price growth.

"Odd though it may seem, it's the cities at the top that are 'struggling' the most during this return to normalcy in the market," said Skylar Olsen, Zillow's director of economic research.

"More than just slower growth, home values good and truly fell in many of these hubs of luxury, a sign that the excessive home value appreciation of the past several years drove prices too high -- even beyond the reach of those who could afford almost anything almost anywhere else." 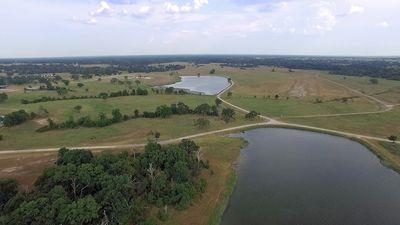