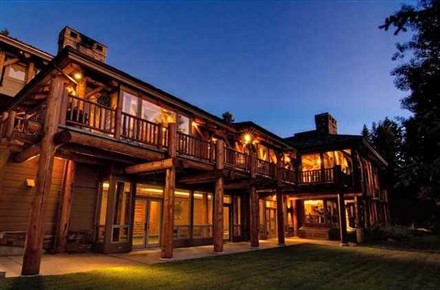 The 64-acre property in the ski-resort area was originally listed for $55 million in 2009; with about four fewer acres, it's now offered for $42.8 million.

The founder of chemical maker Huntsman Corp. bought the property in 1986 as a retreat for his nine children-including Ambassador to China Jon Huntsman Jr.-and their families.

He built the 22,000-square-foot, 12-bedroom home from timber reclaimed from Yellowstone National Park. The home has an indoor pool and a 22-car garage. The land is zoned for development.

Paul Benson and Shane Herbert of Summit Sotheby's International Realty have the listing. 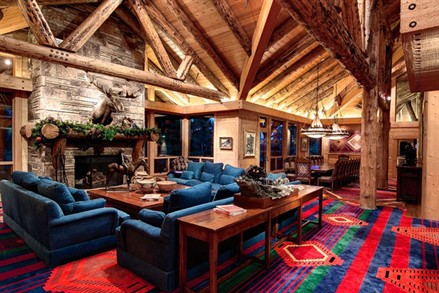 Have It All! - Stylish Design, New Construction And Fantastic Location

Location, Location! A Ski Base Camp At Town Lift Plaza