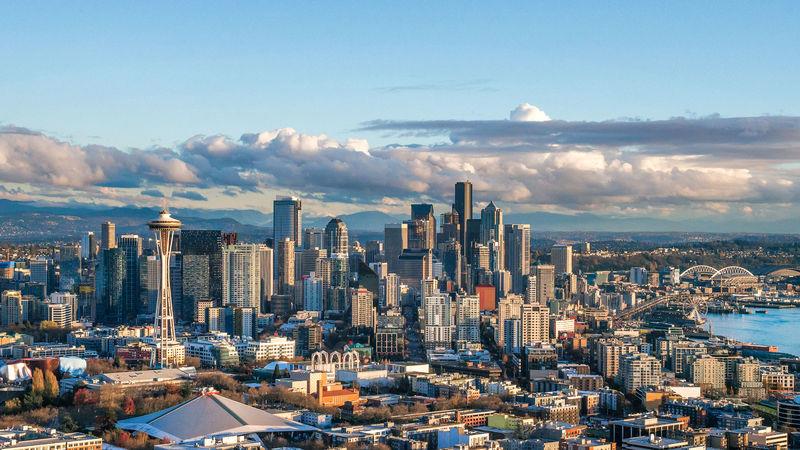 Vancouver, one of the hottest housing markets in North America, is getting a little tougher for wealthy Chinese buyers.

British Columbia Finance Minister Carole James announced measures targeting foreign buyers and speculators in the first budget since her government was elected on a pledge to make housing more affordable for residents of Canada’s Pacific Coast province.
Starting Wednesday, foreigners will pay the province a 20 percent tax on top of the listing value, up from 15 percent now, and a levy on property speculators will be introduced later this year, according to budget documents released Tuesday. The government will also crack down on the condo pre-sale market and beneficial ownership to ensure that property flippers, offshore trusts and hidden investors are paying taxes on gains.
Premier John Horgan faces formidable demands after taking power in a fiercely contested election last July. His New Democratic Party made expensive promises to topple the Liberals, whose 16-year-rule brought the fastest growth in Canada, but also surging property while incomes stagnated.
Public outrage has surged amid perceptions that global capital seeking a stable sanctuary, especially from China, is driving double-digit gains in Vancouver, the country’s most expensive property market.

“The expectations that we will do everything in our first budget are huge,” James told reporters in the capital Victoria. “Our goal is fairness -- fairness for the people who live here, who work here and pay their taxes here.

Read the rest of the article @ Bloomberg.com