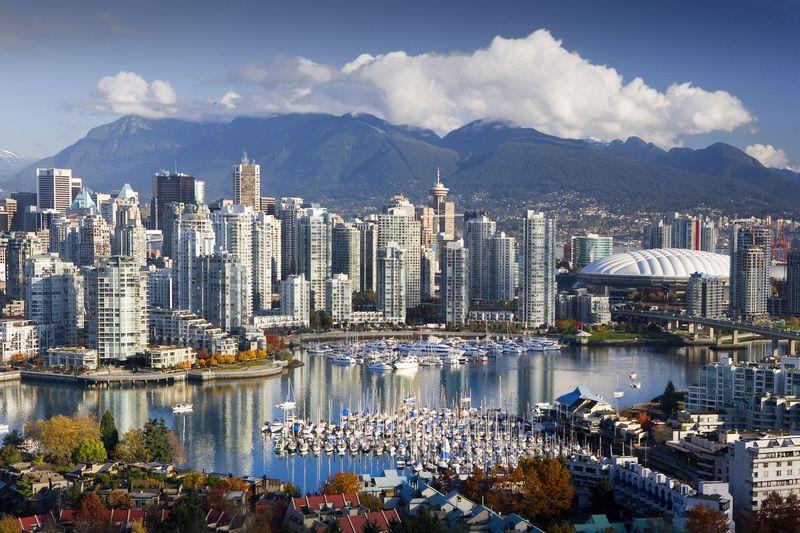 Following several quarters of lull, the Chinese seem to be back in one of their favourite Canadian markets.

Inquiries by mainland Chinese property seekers on the property portal Juwai.com skyrocketed 131% in the third quarter from a trough in the second quarter, the Vancouver Courier reported.

“This is an upswelling of demand that we frankly didn’t expect,” Juwai.com CEO Carrie Law exclusively told the Courier.

The report is a complete turnaround for Metro Vancouver, which slipped from second most-searched Canadian city on the site in 2016 to fifth this year, trailing Greater Toronto, Montréal, Calgary and Ottawa.

“While more expensive than alternatives like Montreal, Vancouver still offers Chinese the prospect of homes or apartments at a relatively low price compared to similar property in China,” Law explained.

The apartment price per square metre in downtown Vancouver is 37% lower than Shanghai, she added, citing Numbeo.

Chinese buyers have been on the lookout for safe harbour in Canada as the mainland government continues to regulate speculation in residential markets. Jitters brought on by the trade war and a depreciating yuan have also contributed to a resurgence in Chinese buying inquiries for Vancouver property.