Foreigners can own homes in Vietnam starting next July 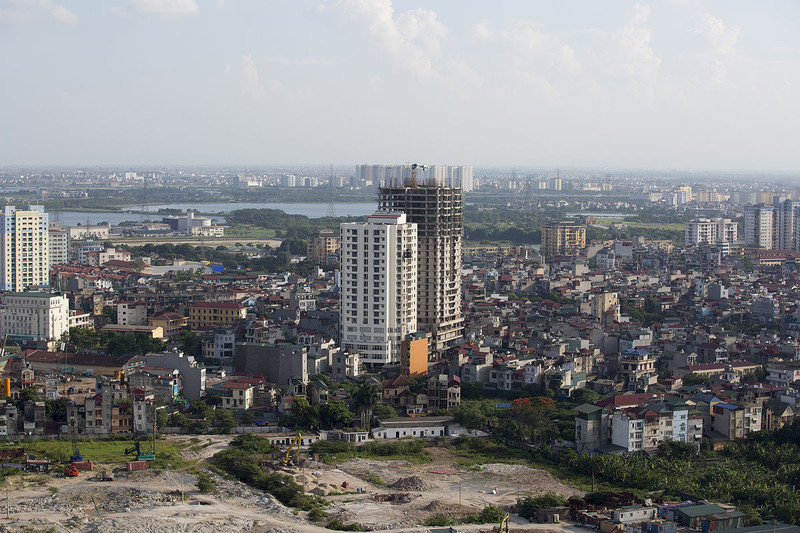 Foreigners with a valid visa as well as foreign companies and international organizations operating in Vietnam now will be permitted to purchase houses and apartments.

Foreigners are able to buy apartments and separate houses, excluding those in the areas of defense security following government's regulations, according to the amended law.

Foreigners' housing ownership in Vietnam is not exceeding 50 years since the date of ownership certificate issuance, but the duration can be extended under government's regulations.

Foreigners are also allowed to buy or own less than 30 percent of the apartments in a condominium building, and less than 250 villas and separate houses in an area with a population equal to that of a ward-level administrative unit in Vietnam, according to the law.

Earlier in discussion, many lawmakers worried that if all foreigners who are allowed to enter Vietnam are able to buy houses, then the range is too large for management.

However, the approval of the law is expected to warm up the domestic real estate market, which has been in difficult situation for years.

Vietnamese property inventories dropped about 13 percent to 82.3 trillion dong ($3.85 billion) as of Aug. 20 from a year earlier, according to the construction ministry.

The number of unsold apartments was about 17,000 units nationwide.  Via Xinhua.