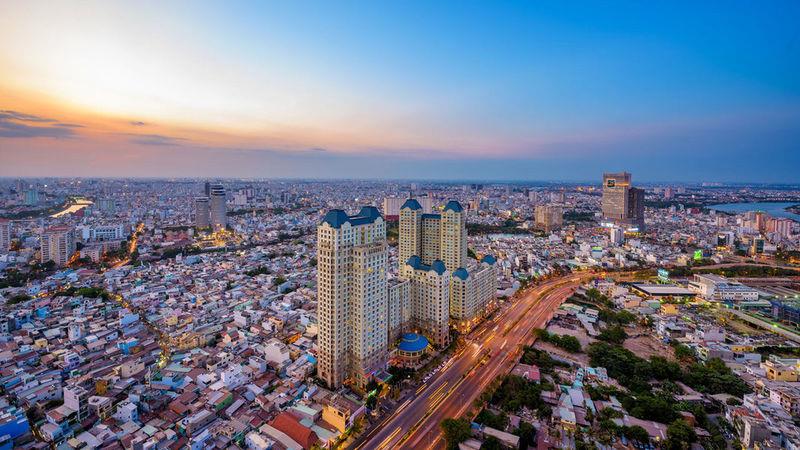 Vietnam’s Ministry of Construction has asked provincial and city governments to compile a report detailing the extent of foreign home ownership in the country, Vietnam News reported.

The report would include the number of foreigners owning homes, as well as the locations and types of their properties - before and after the 2014 Law on Housing took effect.

The report will help evaluate the implementation of the policy of allowing foreign organisations, individuals and Việt kiều to own homes in Vietnam while the Ministry of Construction develops a project on economic security in the housing and real estate market.

Provinces and cities were also asked to report which housing projects allowed and did not allow foreigners to own homes.

At the end of 2018, CBRE Vietnam revealed that purchases by Chinese buyers accounted for 31% of the foreign purchasers of homes in HCM City conducted via the real estate company in the first nine months of the year, followed by South Korea (19%), people from Hong Kong (10%) and Americans (3%).

Most of their purchases were high-end apartments.

According to the HCM City Department of Construction, there have not been official figures about foreign home ownership in the city because there was no regulation requiring developers to report information about their home buyers to the management agency.

Only when the procedures for house ownership certificates were conducted could the management agencies count the number of foreigners that own homes.

Real estate services firm JLL said that foreign interest in Vietnam’s property market has grown significantly since the Law on Housing officially allowed foreigners to own homes in the country.

Statistics from the ministry’s Department of Housing and Real Estate Market Management showed that as of the end of 2017, more than 800 foreigners were granted house ownership certificates in Vietnam.