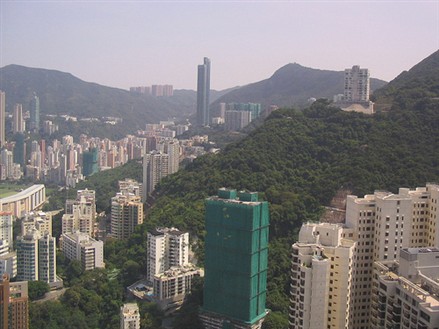 By Dawn Wotapka from The Wall Street Journal Asia

The price was near the upper end of the HK$3.5 billion-HK$4.52 billion range forecast by six analysts polled by Dow Jones Newswires.

The result indicates that tight supplies of land for luxury developments and expectations of longer-term strength are driving developers despite recent signs of slowing.

The winning bid was 45% higher than the opening bid of HK$3.10 billion.

Hong Kong's high property prices have become a major political issue in the Chinese city as concerns grow about affordability and a growing wealth gap.

They also underscore the impact of China's growing wealth on the region, as prices have been driven in part by mainland buyers.

Hong Kong, which operates under its own set of laws, last year tightened rules that allowed mainland Chinese citizens to get permanent resident status in the city through property purchases.

The blue-chip company will spend about HK$8 billion to develop the site, he added.

The government sold two other high-end residential sites in Thursday's auction, at prices that were also at the top end of market expectations.

James Cheung, director of Centaline Surveyors Ltd., said the results of the auction showed that developers are optimistic about the long-term prospects for luxury residential developments in both urban and rural areas. 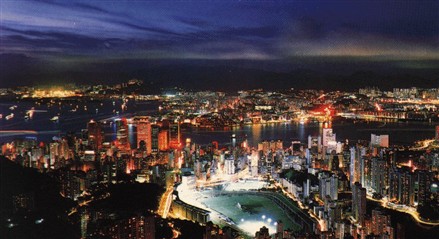 But he added property transactions may slow in the short term due to uncertainties in the external economic environment. "The market may cool down somewhat because of concerns over the pace of the U.S. economic recovery and rampant inflation in China," he said.

Home prices in the first two months of the year surpassed the peak seen in the city's property boom in 1997, although official data showed that property transactions began to slow in April due to rising mortgage rates--albeit from levels of less than 1% a year for some adjustable-rate loans.

In a bid to rein in soaring property prices, the government pledged to increase land supply in the current fiscal year by making a total of 52 residential sites available for sale.

The move was the latest in a series the government has introduced since late 2009 in an attempt to avoid a property bubble.

The government earlier raised the minimum down-payment requirement for residential properties and imposed an additional stamp duty, or transaction levy, of up to 15% on properties that are resold within two years.