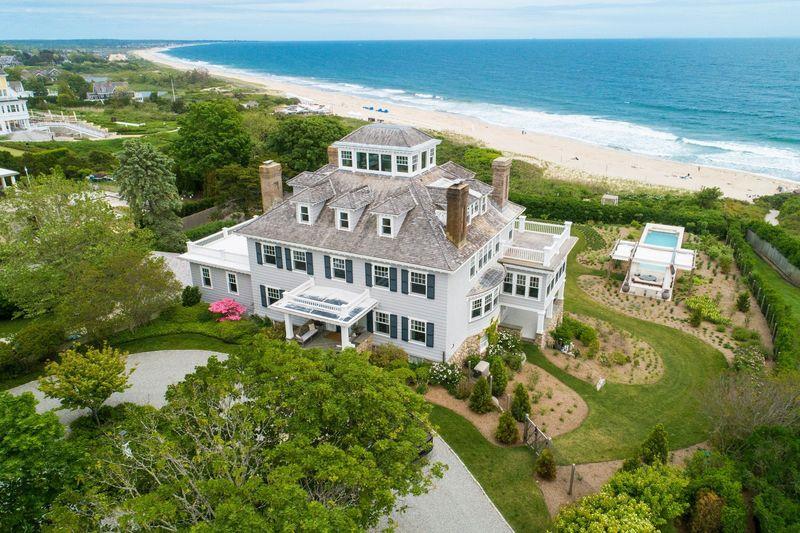 A sprawling home at 10 Bluff Ave. in Westerly, R.I., has sold for $17.6 million, Lila Delman Real Estate said in a statement on Friday. The waterfront manse is the second-highest-priced home sold in Rhode Island history. 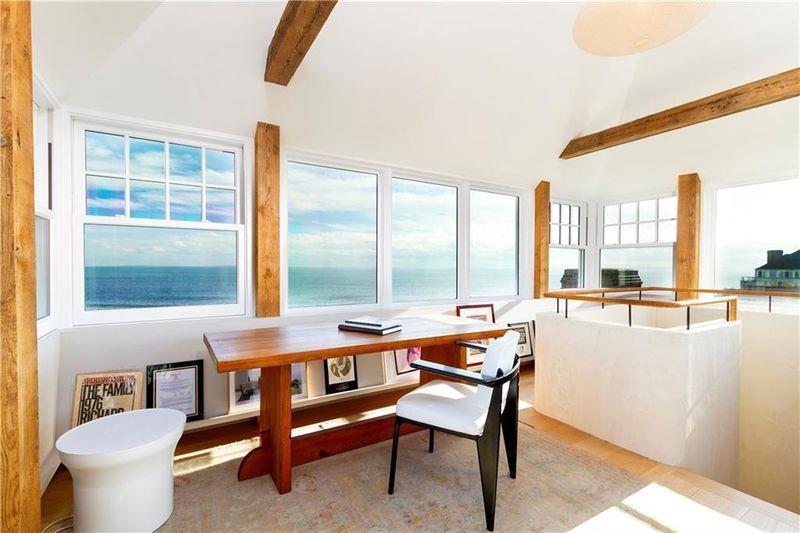 The 10,000-square-foot house is two doors down from Swift’s Rhode Island mansion, which the pop star purchased in 2013 for $17.75 million. The luxurious homes are in Watch Hill, a village in Westerly that juts out into Block Island Sound. 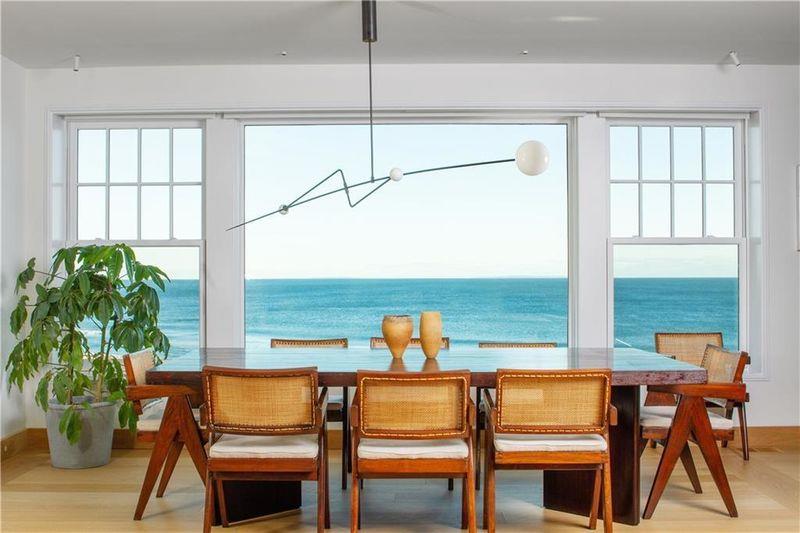 The new owner is Paul Cappuccio, a former Time Warner executive who now works for a start-up, according to the Wall Street Journal.

The home was sold by Kevin Wendle, who bought the home in 2013 for $9.75 million with the intention to flip the home, Wendle told the Journal. 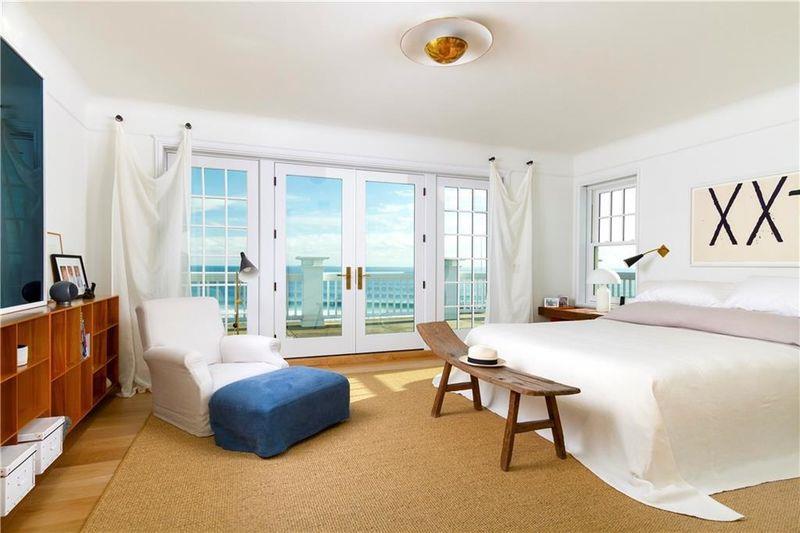 The house was listed in May for $18.9 million. It is a shingle-style home resting on a bluff overlooking the Atlantic Ocean with 160 feet of beach frontage and private beach access, according to Lila Delman Real Estate. 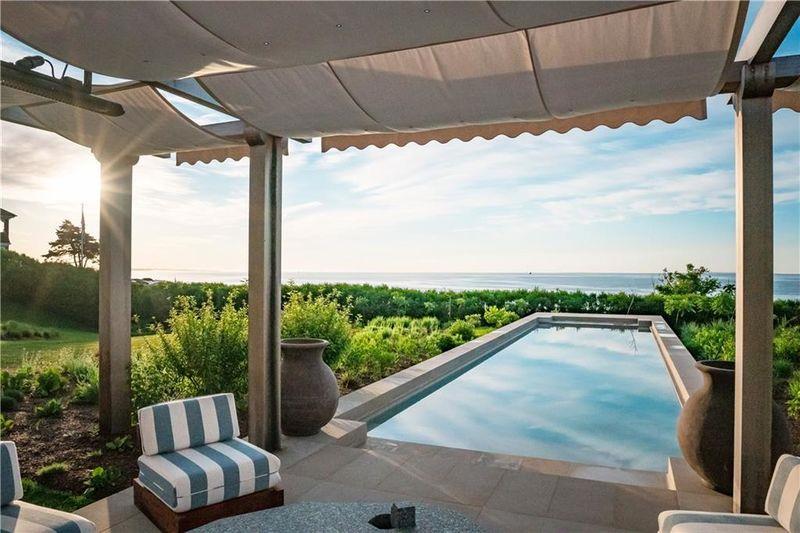 Recently redesigned by Giancarlo Valle, the home has nine bedrooms, eight full bathrooms, one half bathroom, two kitchens, and a heated pool. 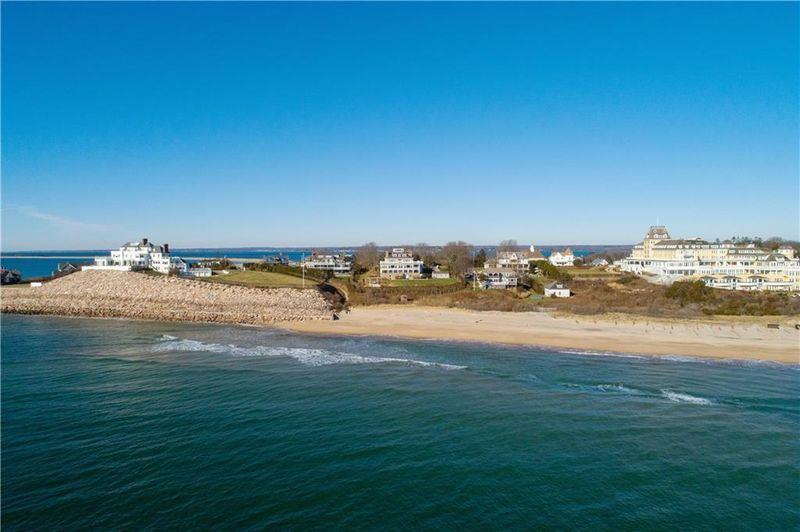