The Bristol, Palm Beach County’s most expensive condominium, has sold an entire floor to Palm Beach philanthropist Sydell Miller, according to the condo’s developer.

In addition, Super Bowl weekend turned into a super sales weekend for the waterfront West Palm Beach property, as another six units went under contract for sale.

This leaves seven units available in the nearly sold-out building, which features 69 units.

Adelson said Miller purchased the 24th floor of the 25-story ultra-luxury property, still under construction. The Bristol is at 1112 S. Flagler Drive, just south of downtown along the Intracoastal Waterway.

Adelson did not disclose the floor’s sales price, but real estate sources say the figure is rumored to be about $40 million. The floor previously had been marketed as two units, one with 6,136 square feet and the other with 8,377 square feet, sources said [...].

The Bristol’s sales activity is a smashing success for a building that was the subject of heated resistance by West Palm Beach residents when it was proposed in 2013. Lawsuits by neighborhood opponents were filed, then eventually settled, prompting a delay in the building’s original timeline.

But once sales began in 2015, the project’s fortunes changed. By May 2015, the luxury condo had sold 17 percent of its units before it even had a sales center or website up and running.

Read the rest of the article at mypalmbeachpost.com 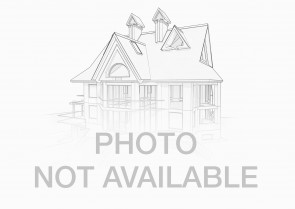