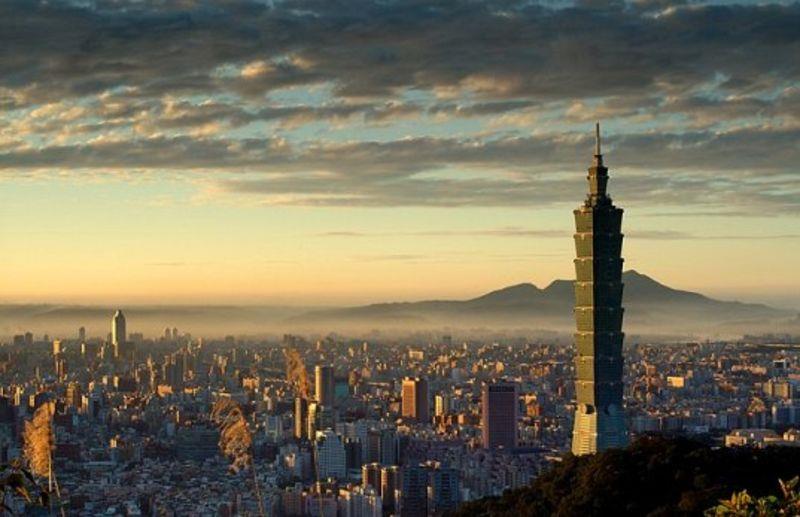 Zhou De-yu, chairman of the TFC, said his company's management has devoted itself to operating the Taipei 101 tower in an eco-friendly manner in a bid to make a contribution to the Earth, the China Post reported. He added that the award will make people in Taiwan proud of the firm's efforts to build a green environment.

According to Taipei 101, the building's energy recycling rate has hit 75 percent, while power consumption of the building was cut by 9.4 million kilowatts per hour in 2015 from the 2008 level.

In addition, Taipei 101 provides "Green Tours" to more than 1,000 people every year to raise awareness of environmental production, the TFC said.

The company said that the "Infinite Life" sculpture in front of the building, which was made using discarded cable from the Taipei 101 Observatory high-speed elevator, impressed the jury in the AREA awards. The sculpture represents an inflection of the Circle of Life, and shows the building's philosophy of environmental protection.