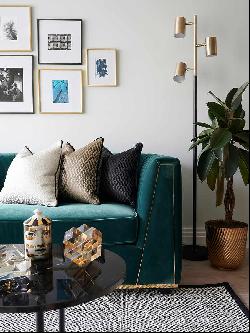 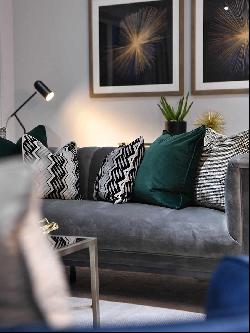 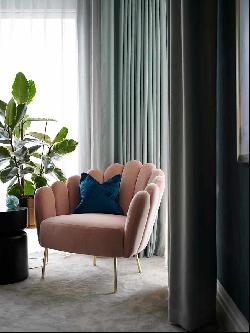 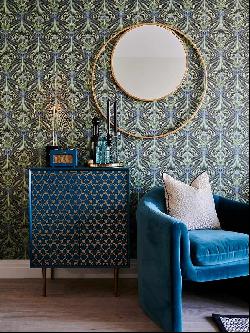 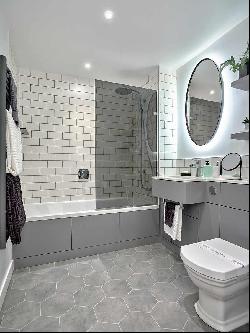 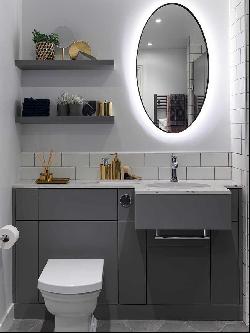 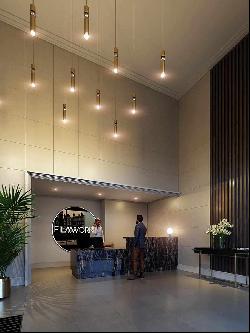 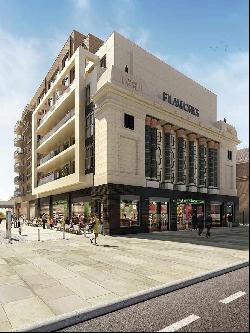 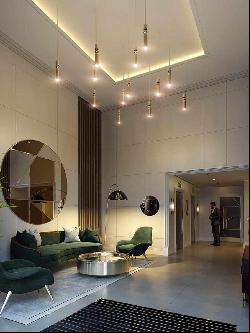 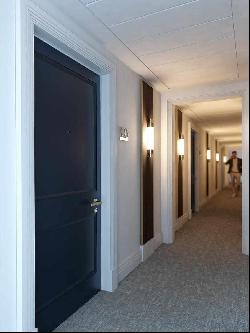 Preserving the art deco façade of the old Empire Cinema, this exciting new development from St George will take inspiration from the glamour and splendour of the roaring twenties.

Providing over 200 contemporary homes, Filmworks will also include an eight screen cinema and central piazza surrounded by a high-quality mix of shops, restaurants and bars.

Ealing s a district in West London, England, located 7.5 miles (12.1 km) west of Charing Cross. Located within the London Borough of Ealing, it is one of the borough's seven major towns (alongside Acton, Greenford, Hanwell, Northolt, Perivale and Southall). Ealing, covering the W5 and W13 postal code areas is the administrative centre of the borough, is identified as a major metropolitan centre in the London Plan.
更多