Encompassing the entire 53rd floor of Zaha Hadid’s One Thousand Museum in downtown Miami is this five-bedroom residence. This standout unit’s main living areas face east in the under-construction development, offering over 10,000 square feet of living space, including seven full bathrooms, two powder rooms, a media room, and an open and modern layout. Featuring high-end finishes that include doors by Lualdi, lighting by apure, a Poliform kitchen, and Zaha Hadid-designed door handles, the unit boasts over 1,100 square feet of terrace with sweeping views of Museum Park, Biscayne Bay, Miami Beach, and the Atlantic Ocean. The building amenities, which are located on the top two floors, include an aquatic center, garden areas, event spaces, health spa and gym, art galleries, private theater and a rooftop helipad, the first of its kind for a luxury condo development in the downtown/Brickell area. Zaha Hadid Architects broke ground on the One Thousand Museum in December of 2014, and when it is completed, it will stand a staggering 62 stories. It's the first residential skyscraper in the Western hemisphere for the firm and has already been tapped for a PBS documentary entitled Impossible Builds . The exterior of the building was designed in classic Zaha Hadid style, with thousands of pieces of lightweight concrete reinforced with glass fiber. Inside, there are 83 residential units, including a two-story duplex penthouse, four townhouses, eight full-floor residences, and 70 half-floor units. One of the half-floor units, has been scoped out by celebrities like Will Smith, which will feature more than 5,500 square feet of living space and boast impressive vistas of Biscayne Bay and Miami Beach.
hơn 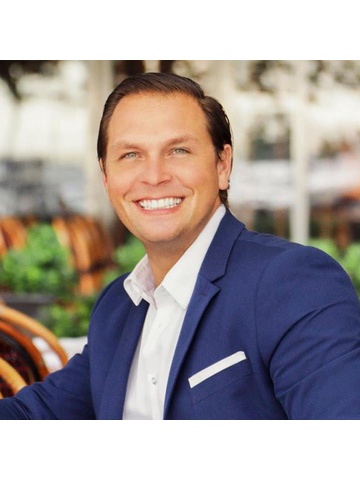