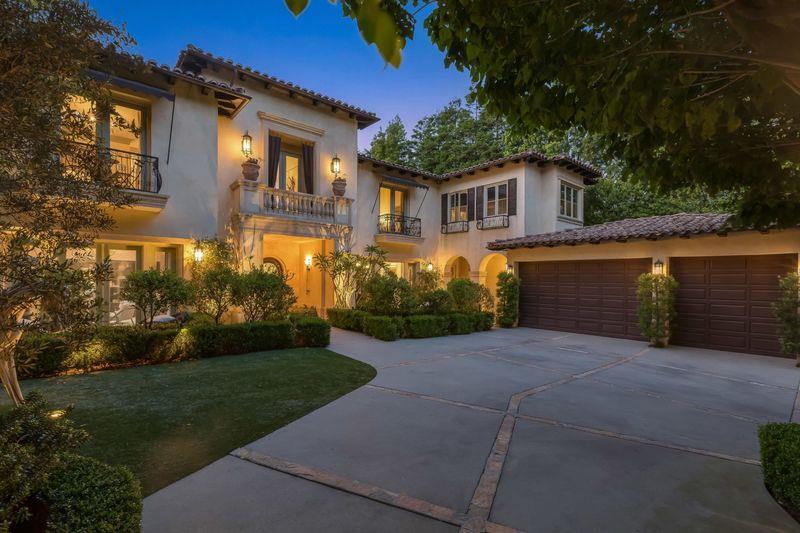 The property, which spans 7,800 square feet and boasts six bedrooms, is designed in the Mediterranean style — floor-to-length windows lead onto an outdoor garden full of trees, blooms and other greenery.

The home was built in 2001 in the indoor-outdoor style with all the rooms on the lower floor leading into a garden. 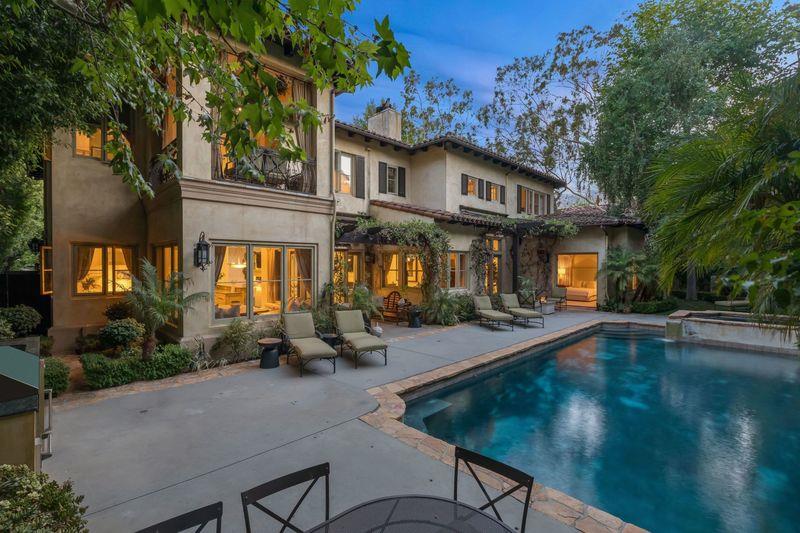 The outside grounds include a pool, a spa and a patio with a fire pit while the inside boasts a high-ceiling entryway, a chef’s kitchen, a large suite with a walk-in closet and a movie theater. 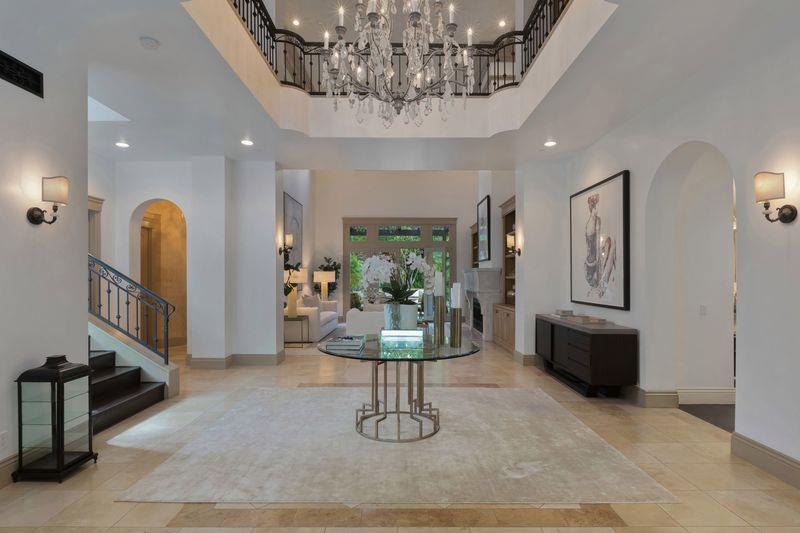 Josh and Matt Altman of Douglas Elliman are the listing agents representing the property.

Spears reportedly lived in the garden estate from 2007 to 2012 when she split from husband Kevin Federline. 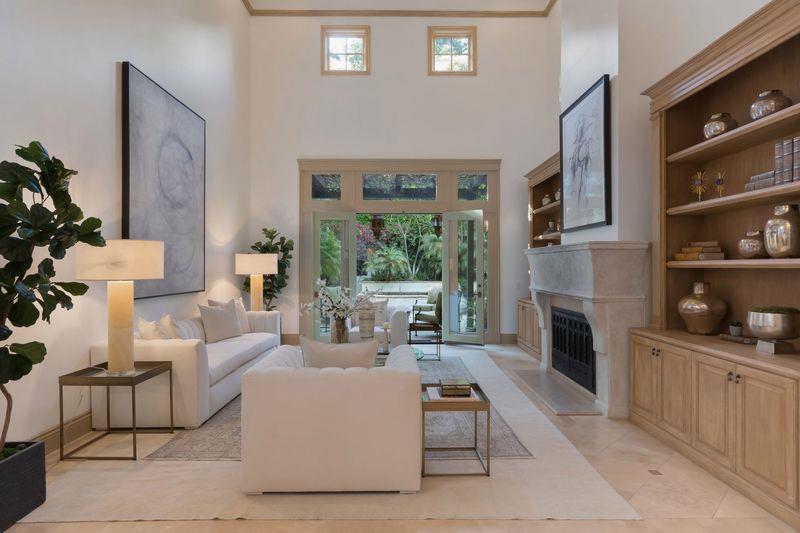 At the time, the home was chosen with privacy in mind — along with being located in an ultra-gated community called The Summit, it is hidden within the neighborhood so as to not be seen from any nearby streets or hills.

“It has gates within a gated community, just to show how important privacy was to Britney Spears,” Matt Altman told PEOPLE. 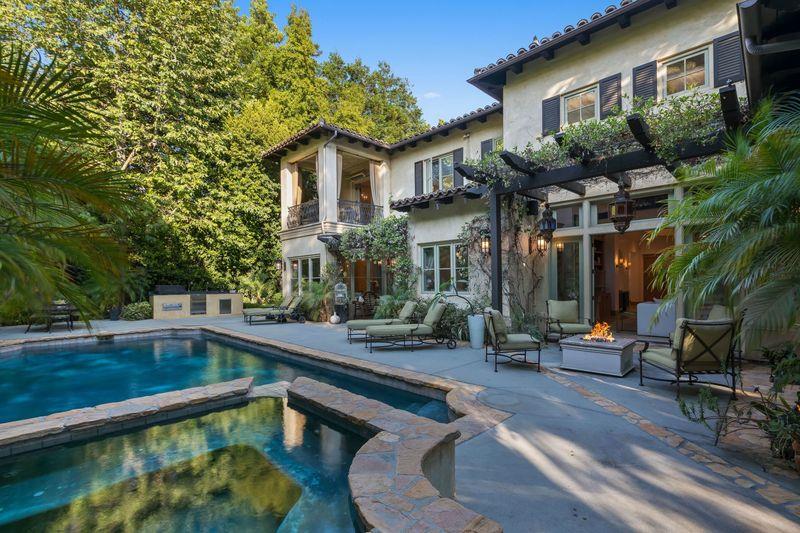 “There is no angle or anything that can be seen from any other house or hill. Nothing whatsoever.”

The Beverly Hills villa has been listed before, for $9 million in 2018.