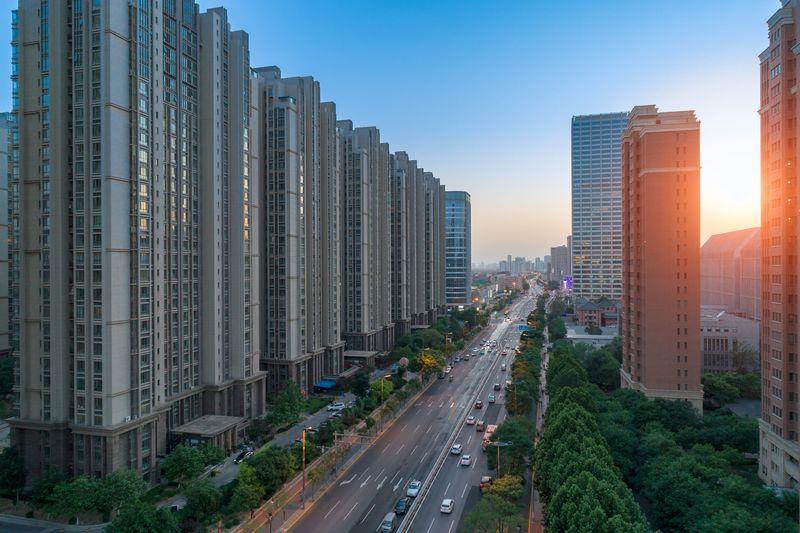 A property buying fever has gripped mainland Chinese homebuyers, who are indulging in some “revenge spending” on property as coronavirus lockdowns are lifted in major cities across the country.

All 160 units at a newly launched luxury project in Shanghai, selling for 17 million yuan (US$2.4 million) to 78 million yuan, were snapped up last Monday.

The lucky few who got to buy these homes were drawn from a pool of about 500 applicants, who had to queue up last week and deposit 6 million yuan for just a chance to buy the flats.

“The demand was only deferred by the lockdowns and did not disappear. With new homes flooding the market, and developers wooing homebuyers with measures such as online viewings [during the outbreak] and discounts, we expect another jump in the coming months,” said Lu Wenxi, analyst at Hong Kong-based Centaline Property Agency.

He said he expected 600,000 square metres in new home sales in Shanghai this month, doubling the amount recorded in March and three-and-a-half times the number in February.

“Property sales have increased since last month, as businesses reopen and normal activities are resumed. We believe the recent high transaction volume is mainly driven by the release of pent-up demand from the mass market since the first quarter,” said Celine Yang, Assistant Vice-President-Analyst with Moody’s Investors Service’s Corporate Finance Group.