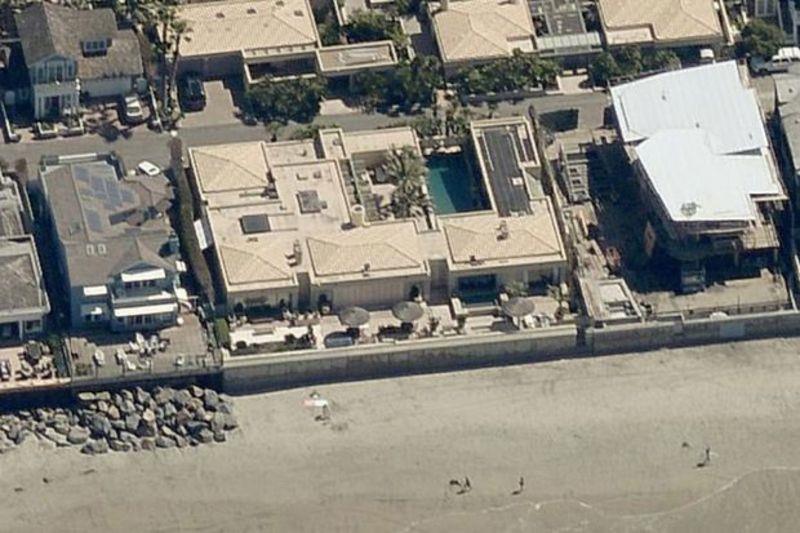 Bill and Melinda Gates are the reported buyers of a pricey piece of oceanfront real estate near San Diego, Calif., The Wall Street Journal reported on Tuesday.

The $43 million price tag for the 5,800-square-foot home in Del Mar, Calif., is one of the largest deals recorded in the area.

The Microsoft co-founder and billionaire philanthropist, along with his wife and co-founder at the Bill & Melinda Gates Foundation in Seattle, bought the home from Madeleine Pickens, the former wife of Texas billionaire T. Boone Pickens.

The six-bedroom home has a deck overlooking the beach and a swimming pool, as well as a 10-person jacuzzi, according to the Journal, which cited a listing on Realtor.com.

The house was on the market for $48 million and the deal closed in late March, the report said.