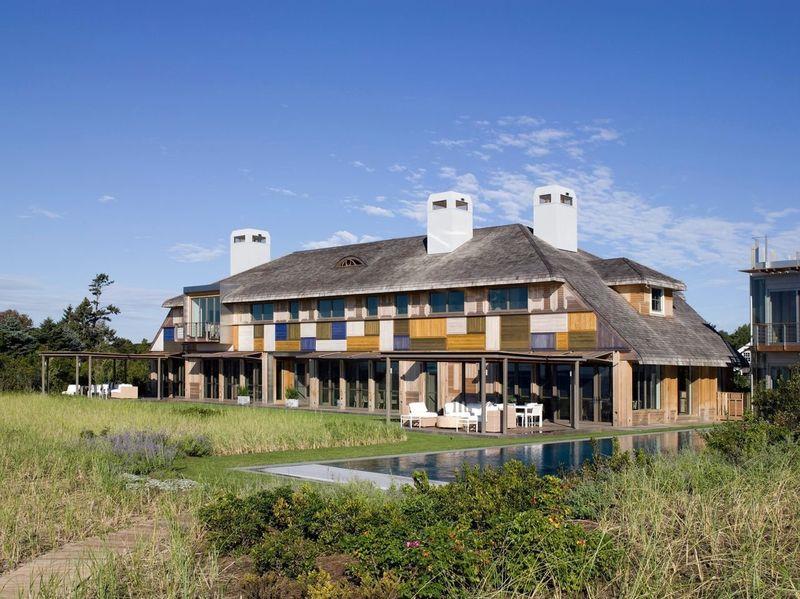 Barry Rosenstein, the chief of the activist hedge fund Jana Partners, is selling one of his Hamptons homes for $37 million.

While the East Hampton sale is one of the largest of the year so far in the Hamptons, the property fetched far less than its original asking price of $70 million in 2017. 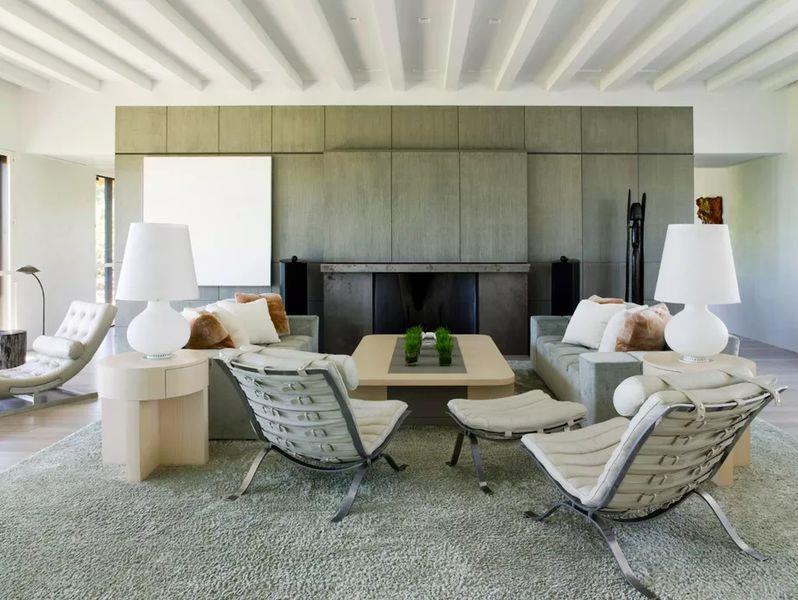 The oceanfront property is located just off Lily Pond Lane, in one of the area’s priciest and most exclusive enclaves. 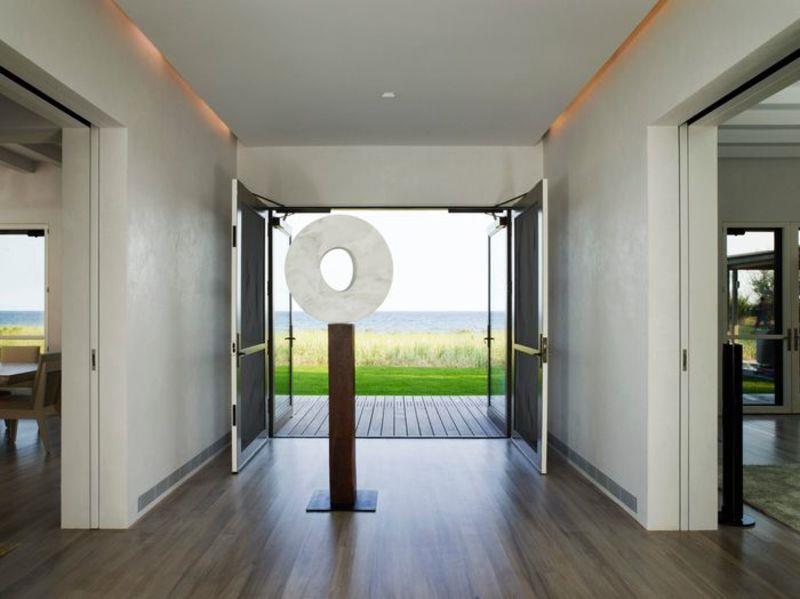 The roughly 1.5-acre property also includes a 62-foot lap pool, a two-bedroom guest cottage and a separate building with an office, garage and exercise room. 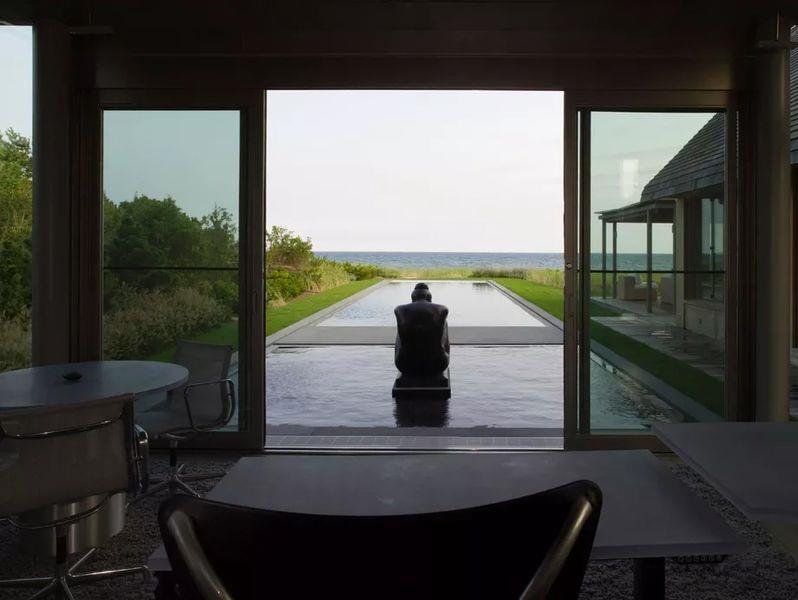 Mr. Rosenstein, the founder of Jana Partners, an activist hedge fund that has invested in companies such as Whole Foods and Blue Apron, ​bought the site for $19.2 million in 2005, records show. He replaced a 1920s-era cottage with the current house. 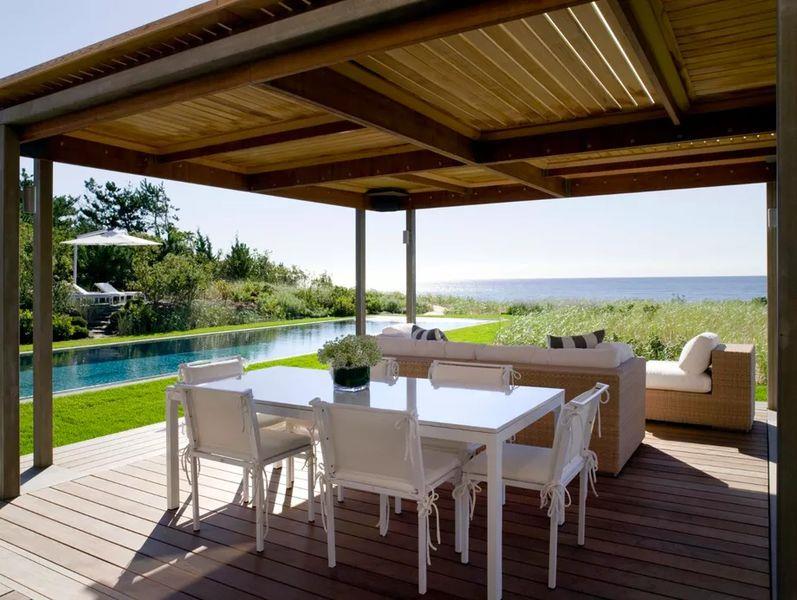 Then, in 2014, he purchased a much larger nearby property for $137 million, setting a record for the Hamptons. 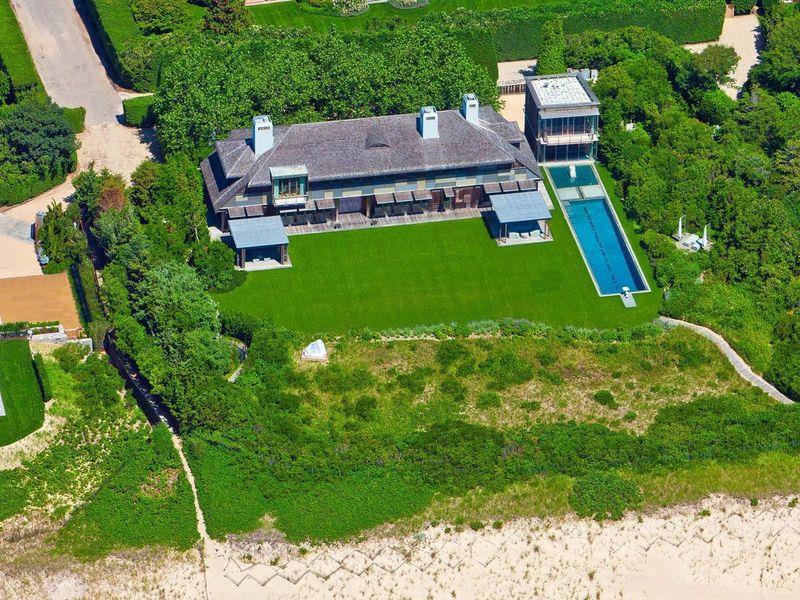 A Jewel Of A Beach House