Dream isolation destination? These Solent forts could be your next home

Three 19th-century remote island forts that were built as defence barracks against potential French attacks during the 1850s have hit the market for up to £4.2 million.

The spectacular private islands, Spitbank, No Man's and Horse Sand, sit between Portsmouth and the Isle of Wight.

Sitting just a stone's throw away from the Hampshire coast, the recently refurbished Spitbank and No Man's are priced at £4 million and £4.2 million, while Horse Sand, which has not been renovated, is on sale for £750,000. 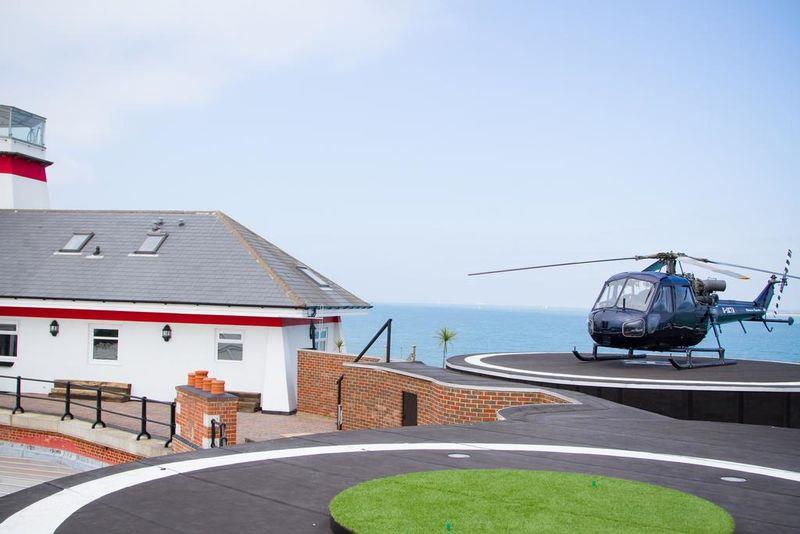 Mike Clare, 65, the former owner of the bed company Dreams purchased the forts between 2010 and 2012 and initially put the islands up for sale two years ago to be run as hotels. 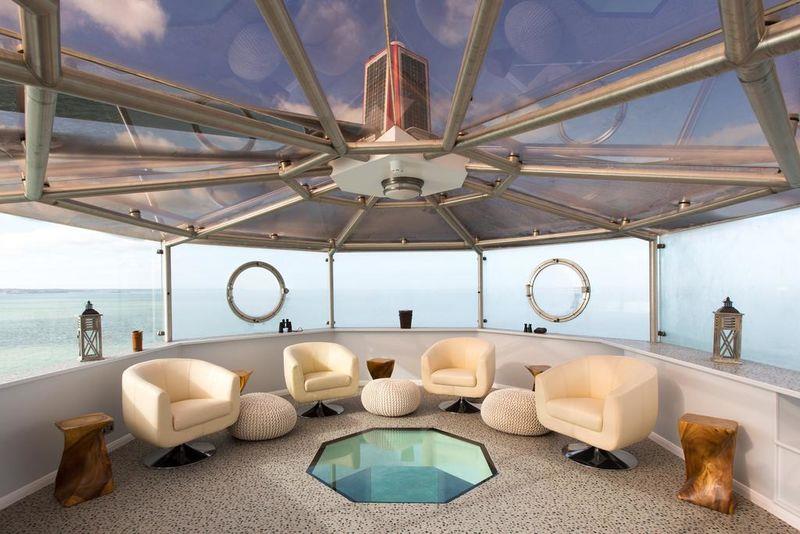 However after being granted permission by Portsmouth and the Isle of Wight council to transform them into private homes, Mr Clare, who spent £8 million on renovations for Spitbank and No Man's, has put them back on the market.

He told The Times that the derelict Horse Sand fort, which remains a 'blank canvas', just needed a 'few millions' to 'do it up.'

'A lot of people want them as a wacky home. You feel very secure when you are out there, a bit like a Bond villain.'

Read the rest of the story @ dailymail.co.uk