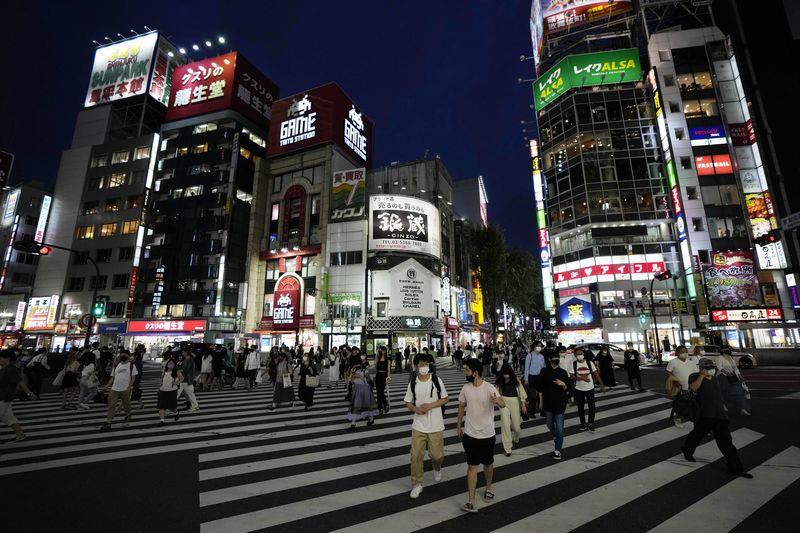 Five major Japanese banks said Friday that they will raise their fixed housing loan rates in January in light of a rise in long-term government bond yields following a policy revision by the Bank of Japan.

The banks will raise their standard rates for 10-year housing loans by 0.10 to 0.34 percentage point. The standard rate will hit 3.70% at MUFG Bank and 3.79% at Sumitomo Mitsui Banking, both their highest levels since October 2013, as well as 3.50% at Mizuho Bank, its highest since November 2011.

Meanwhile, the banks will leave unchanged their interest rates on floating-rate housing loans, which are believed to account for around 70% of all outstanding housing loans, after the central bank decided to maintain its short-term interest rate target at minus 0.1%. 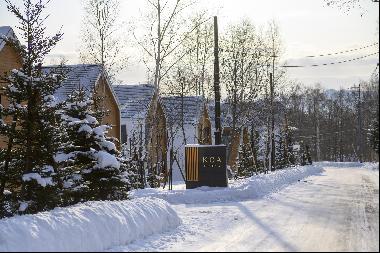 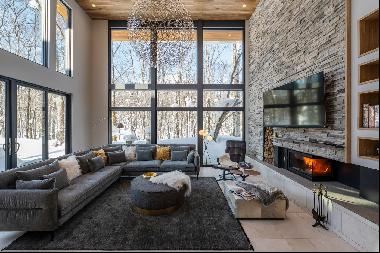 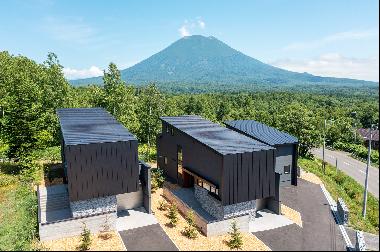