Are rent controls in London a good idea ? 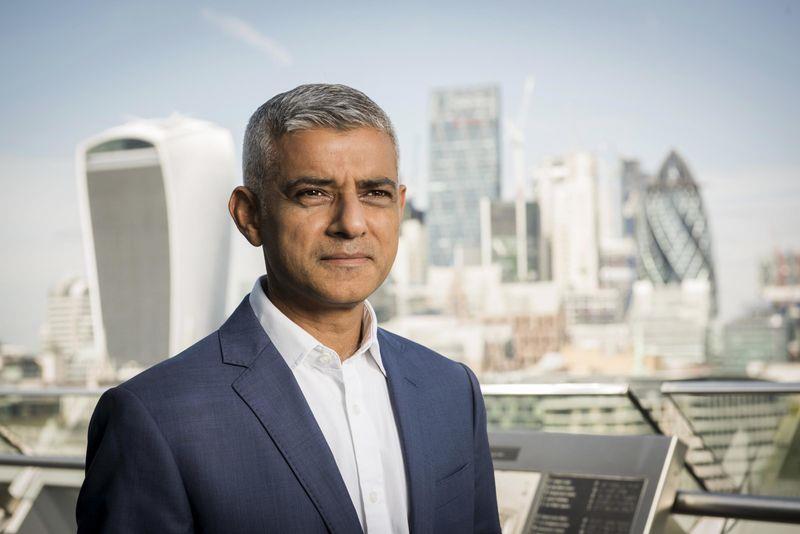 Khan vowed to push Prime Minister Boris Johnson to allow him to impose rent controls on landlords in the city.

“They have refused to give us the powers we need to make rent controls happen.

“That’s why today, I am making the mayoral election… a referendum on rent controls – showing Londoners that I will stand up for renters.”

The election for Mayor of London takes place on 7 May.

Shaun Bailey, the Conservative candidate for Mayor of London, spoke out against the proposal.

He said: “This idea has failed around the world where it has been tried, leading to higher rents and longer waiting lists.”

Khan’s proposal received a hostile response from the property industry.

David Cox, chief executive of ARLA Propertymark, said: “Rent controls do not work; it hits hardest those its designed to help the most, and the Mayor of London has failed to learn the lessons of history.

“The last time rent controls existed in this country, the private rented sector (PRS) shrunk to the lowest levels ever recorded.

“At a time of demand for PRS homes massively outstripping supply, rent controls will cause the sector to shrink.

“In turn, this means professional landlords will only take the very best tenants, and the vulnerable and low-income people that rent controls are designed to help, will be forced into the hands of rogue and criminal operators, who may exploit them.”

Mary-Anne Bowring, managing director at property services company Ringley, said: “Rent controls have time and time again been proven not to work in cities across the world.

“The war on landlords by all sides needs to stop as the biggest casualties will be renters being forced to pay more in rent as buy-to-let investors sell up after facing the threat of reduced returns after already have to grapple with harsher regulation, extra stamp duty and reduced mortgage relief.

“Build-to-rent will bring much-needed supply but still only makes up a fraction of the market and any form of rent control will discourage further investment into the sector, reducing the supply of potential new rental homes.

“In London there is huge unmet demand for rental properties and any policies that restrict new supply like rent controls will only force rents to rise and lead to the creation of a rental black market.”

However, Amina Gichinga from the London Renters Union campaign, said: “Rent controls are urgently needed to help end the way that sky-high rents are driving people out from their communities and into poverty.”