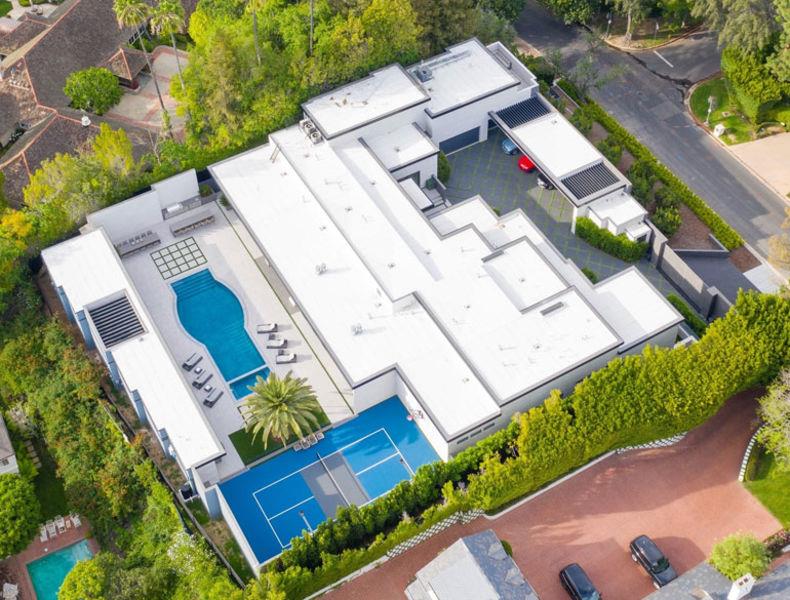 Kylie Jenner might be in quarantine right now, but she still has time to expand her property portfolio. 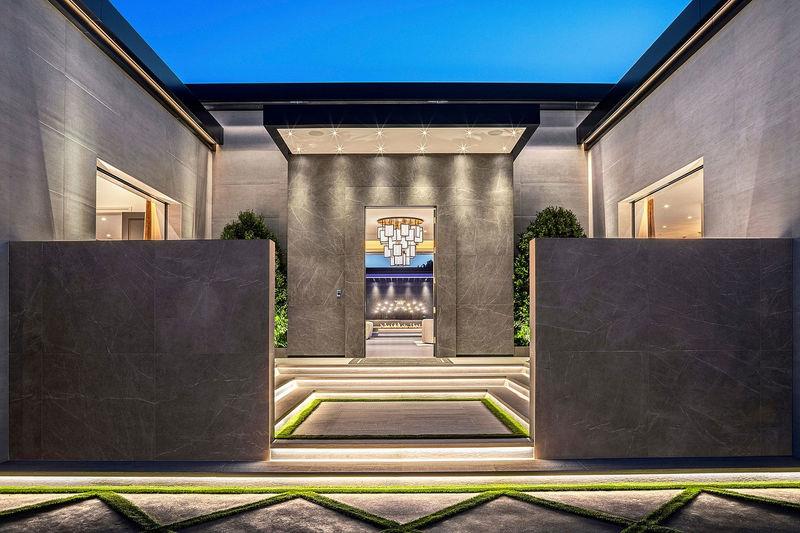 The property cost $36.5 million, and according to People, the "massive compound boasts seven bedrooms and 14 bathrooms" and "even has 20 parking spaces for Kylie's several luxury cars." 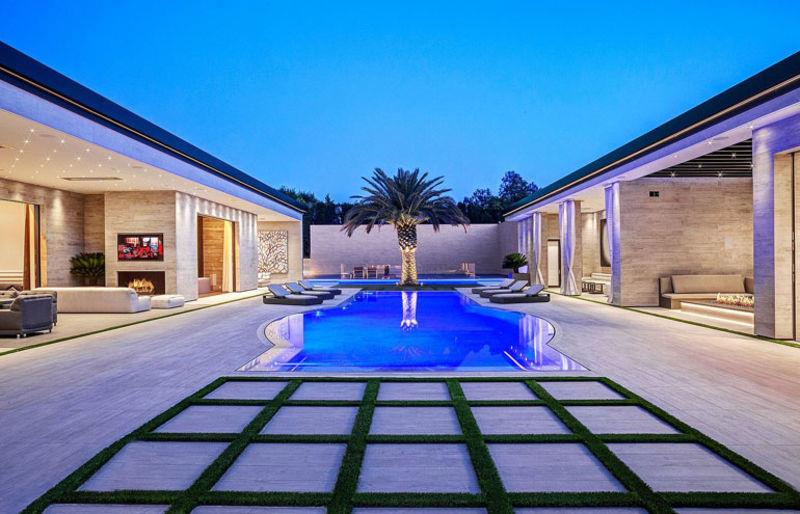 It was originally listed at $55 million, so Kylie got a “huge discount” by nabbing it for $36.5 million. 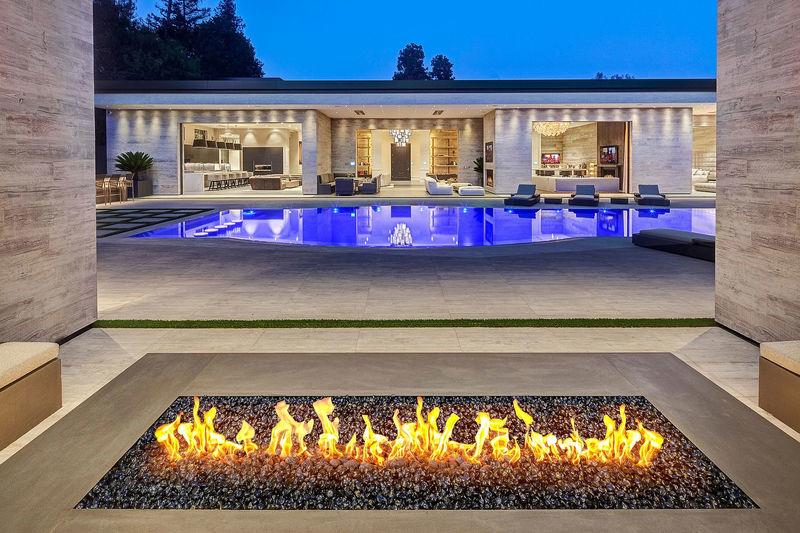 Spanning nearly an acre, the property boasts a single-story home built last year, a guesthouse, a basketball court and a chic outdoor space with a pool, fire pit and projection screen. 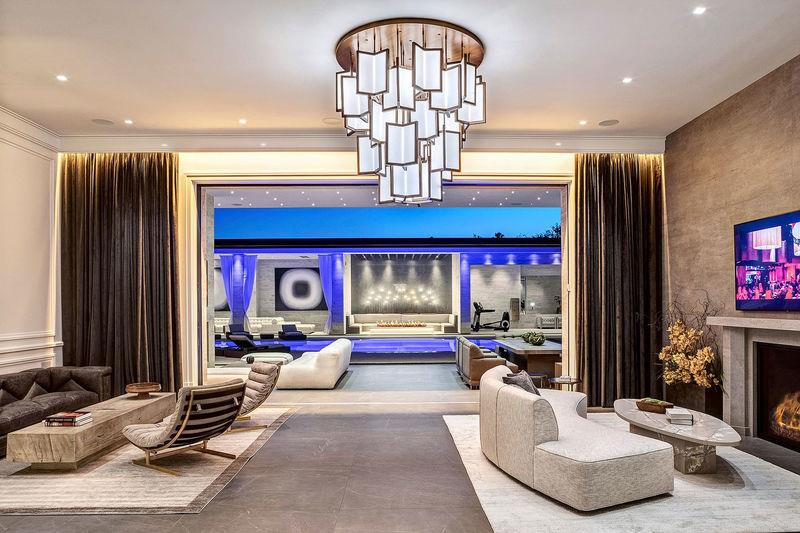 Clad in concrete, the fortress-like façade gives way to designer interiors. Lounges, bars and game rooms fill out the living spaces, which open through walls of glass to roughly 5,000 square feet of covered patio space.

Jenner, 22, is largely known for her family’s reality series, “Keeping Up With the Kardashians.” Last year, she sold the controlling stake in her cosmetics company, Kylie Cosmetics, for $600 million. Forbes lists her net worth at $1 billion. 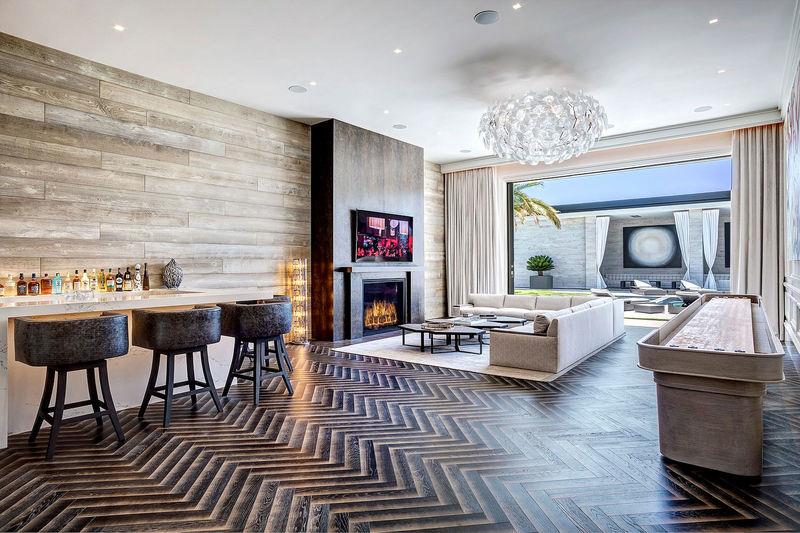 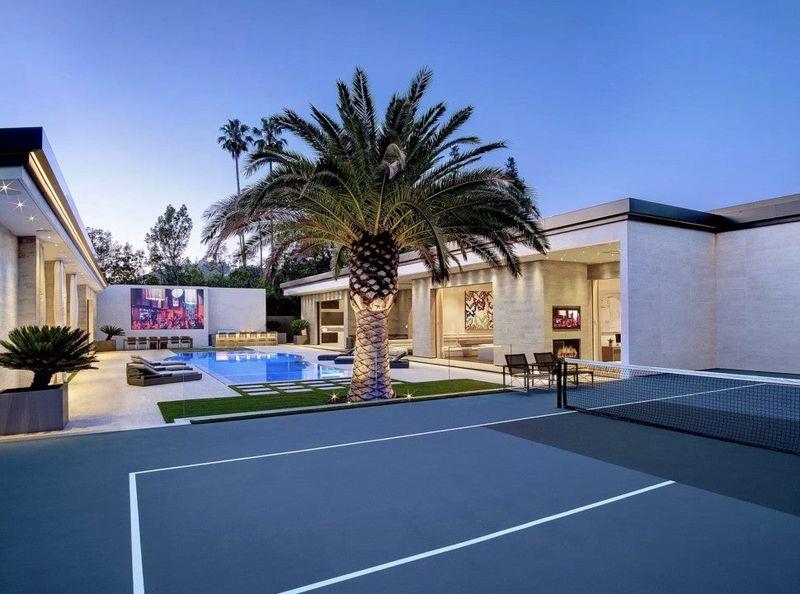