A Car-Lover’s Home in Los Angeles

A mansion built for a race car enthusiast is hitting the market in Los Angeles for $62 million.

It has a showcase garage for 12 cars, a model racetrack dubbed the Kippway, and a Formula One racing simulator.

Kipp Nelson bought the property just above the Sunset Strip on the west side of Los Angeles in 2014 for $12 million, records show.

Mr. Nelson said he had spent years looking for the perfect site, then spent several more years on the design and construction of the six-bedroom home, which was completed in 2018. 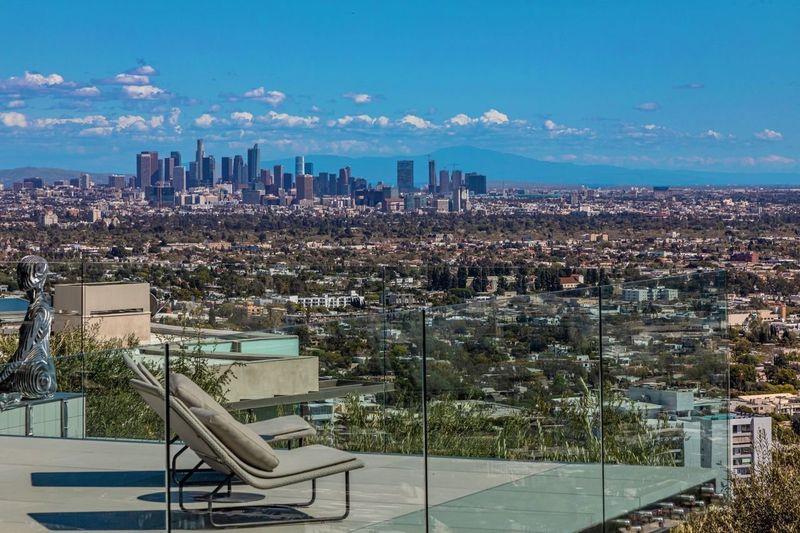 Overlooking West Hollywood, the property has views of the San Gabriel Mountains and the Pacific Ocean.

Designed by Olson Kundig, the house has interlocking boxes and planes resembling a Rubik’s Cube, and an industrial flavor with folding metal shutters and a steel, concrete and glass facade. 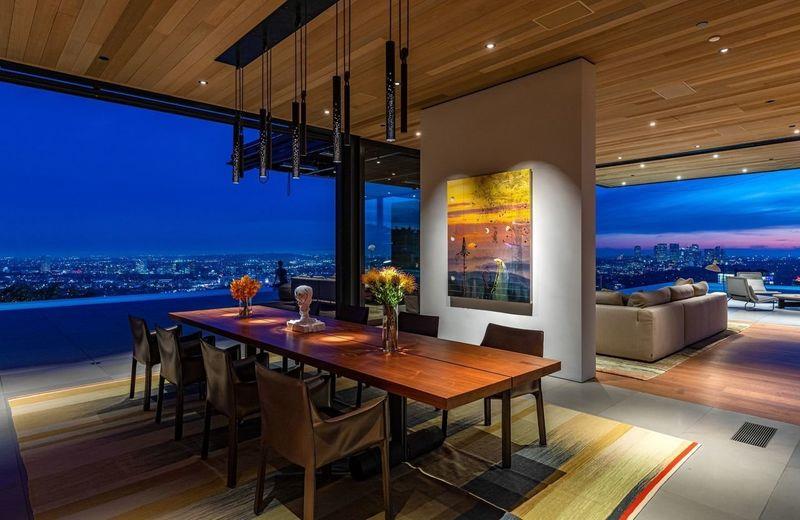 Mr. Nelson said he aimed to blend the industrial look with softer materials, such as wooden floors and ceilings.

Pocket doors and window walls slide away to reconfigure rooms. Lights and heat lamps appear at the push of a button. A dining room table has wheels so that it can be pushed outside.

"The scale of everything feels fine when I’m just here by myself, but the house easily opens up and you could have a gathering of a couple hundred people," Mr. Nelson said.

The property also has a rooftop terrace and a large gym which is accessed via a bridge from the master suite. There are two separate pools, and an olive grove on the basement level.

Branden Williams of Hilton & Hyland has the listing with his colleague and wife, Rayni Williams, and Nousha Hagenbuch of Sotheby’s International Realty. 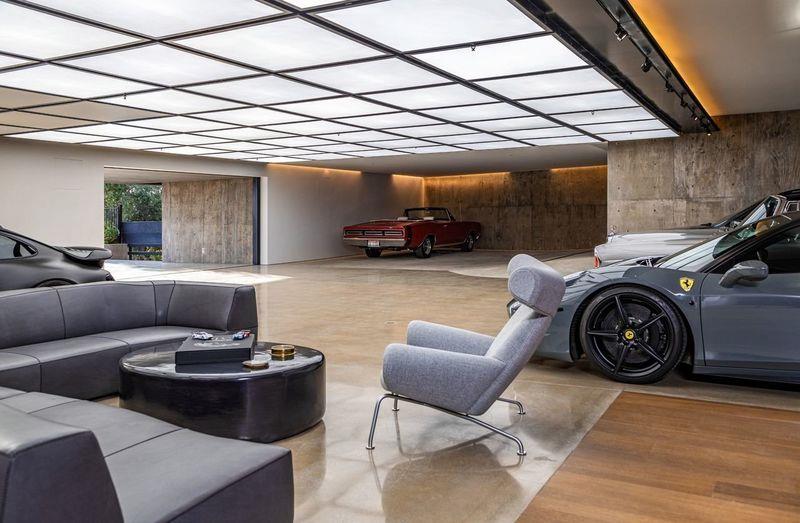