Inside Chateau Louis XIV, the world’s most expensive home 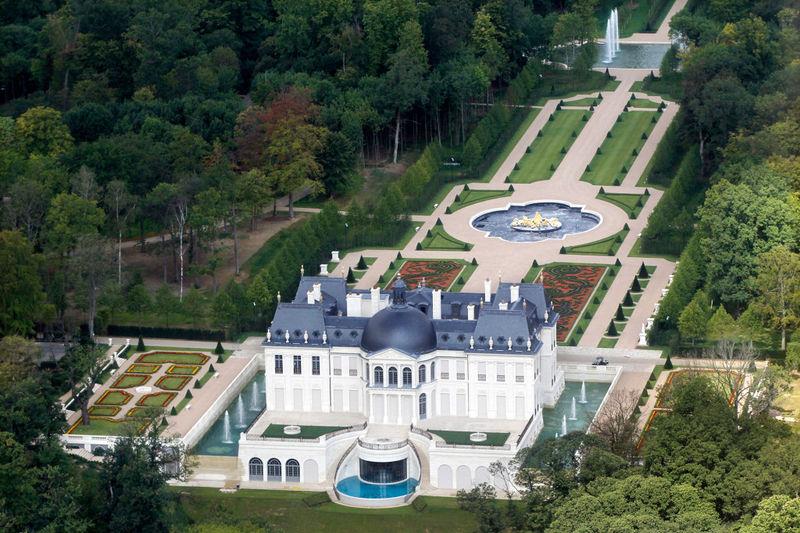 In 2015, the Crown Prince of Saudi Arabia Mohammed Bin Salman, splashed out $300 million on the Chateau Louis XIV in France, making it the most expensive home in the world. And it’s finally ready for the Crown Prince to move in!

Chateau Louis XIV is modelled on 17th-century French castles, but was built between 2008-11 in Louveciennes, near Versailles. 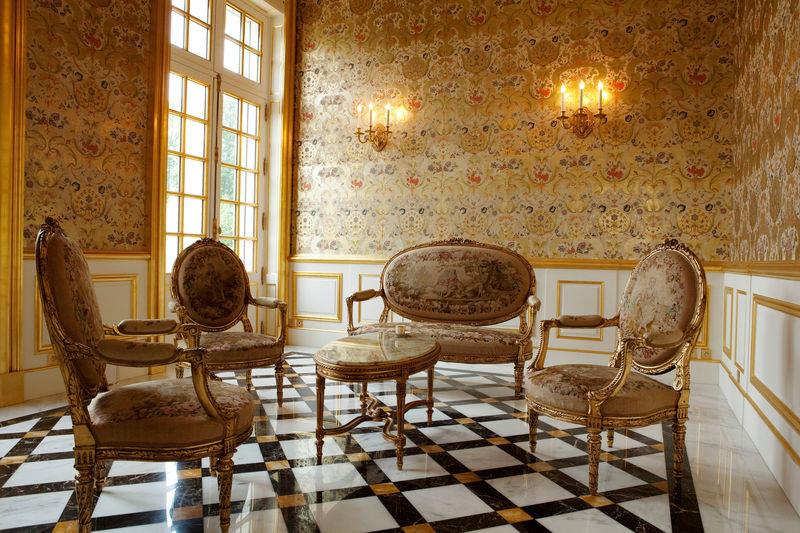 In fact, it's so hi-tech - fountains, sound systems, the lights, and air conditioning are all controlled by iPhone.

The most incredible feature of Chateau Louis XIV is its meditation room, or chilling room inside the castle's moat. 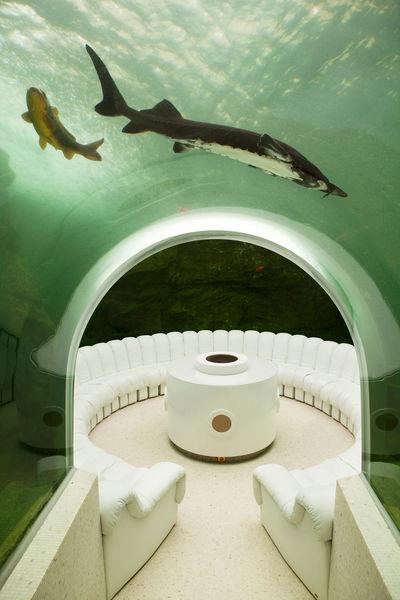 It features a transparent underwater chamber, something you might see in a James bond film, that has sturgeon and koi swimming around.

Other lavish features include a statue of Louis XIV made of expensive Carrara marble overlooking the 57-acre grounds. 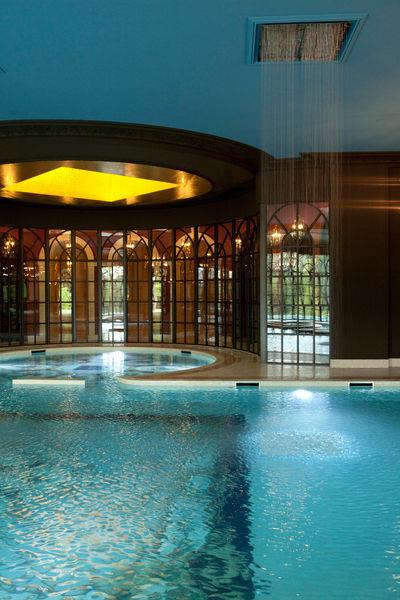 In terms of comfort, there are 10 bedroom suites, a huge reception room with a 52ft-high painted dome ceiling, a library, as well as a wine cellar that can store up to 3,000 bottles. 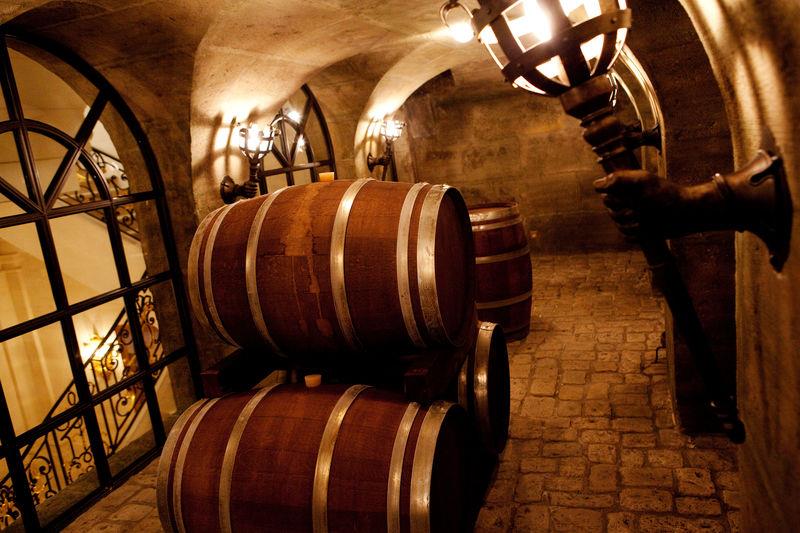 It also has indoor and outdoor pools, a private cinema, a squash court, two ballrooms, and a nightclub. 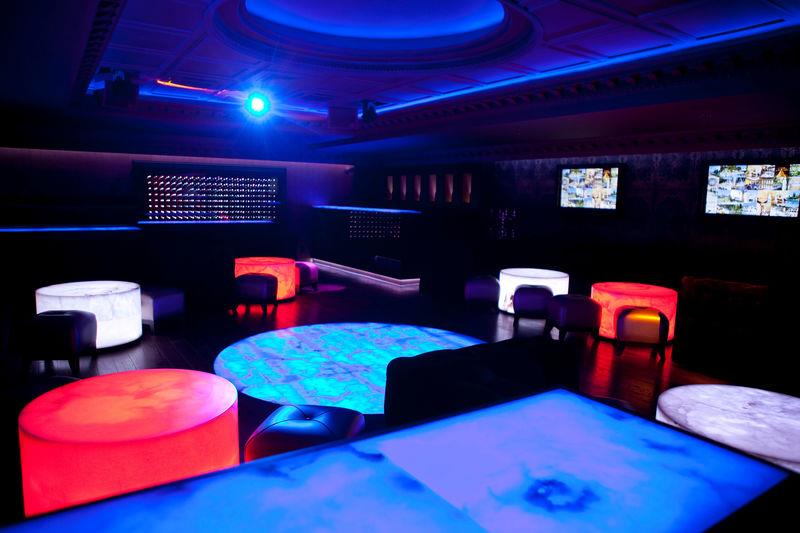 “The idea is tacky, and then once you visit, it isn’t,” Marianne Merlino, who was the town’s deputy mayor during construction, told The New York Times. 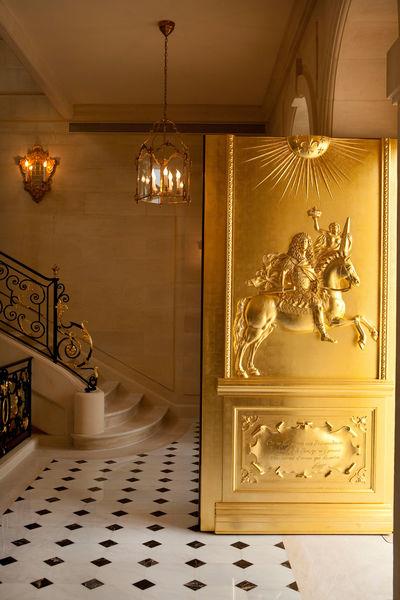 “Like in Versailles, that was way over the top too, and like Louis XIV, he achieved something really quite incredible.”