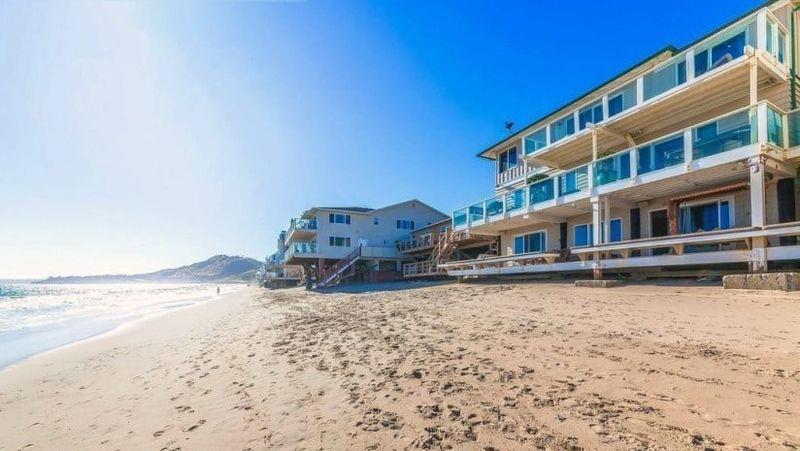 Jennifer Lopez and Alex Rodriguez have listed their multimillion-dollar Malibu beach house after a little more than a year of ownership, according to The Wall Street Journal.

The famous couple is reportedly asking for $7.99 million, which would result in a profit of $1.39 million if they are successful. 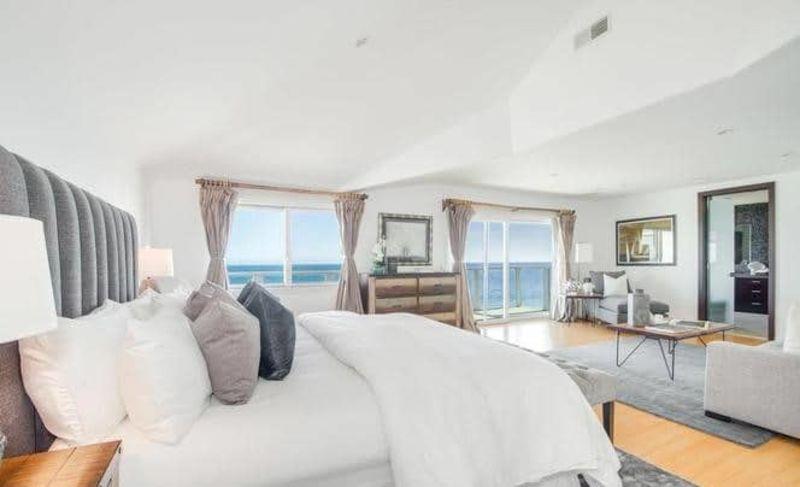 The single-family beachfront home is located right on Malibu Road and has five bedrooms, 4.5 bathrooms and several glass doors that offer access to terraces, according to Carl Gambino of Compass. 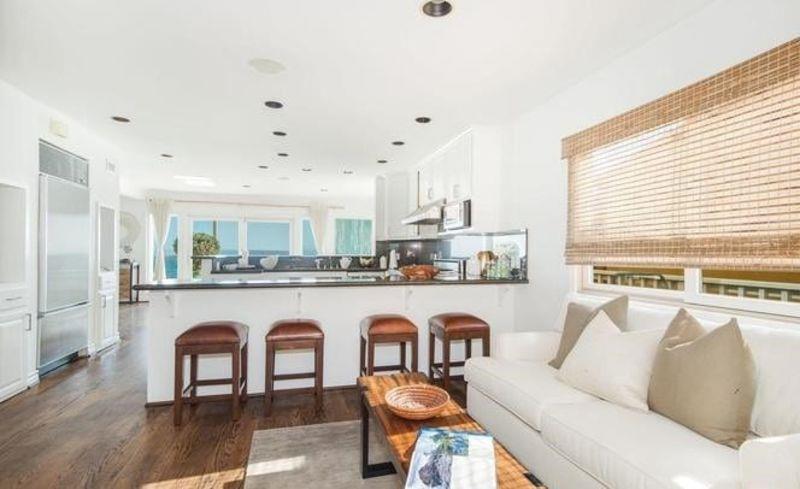 “Positioned in the heart of Malibu, this property sets the stage for the opportunity to create an incredible beachfront oasis,” Gambino wrote in his listing. 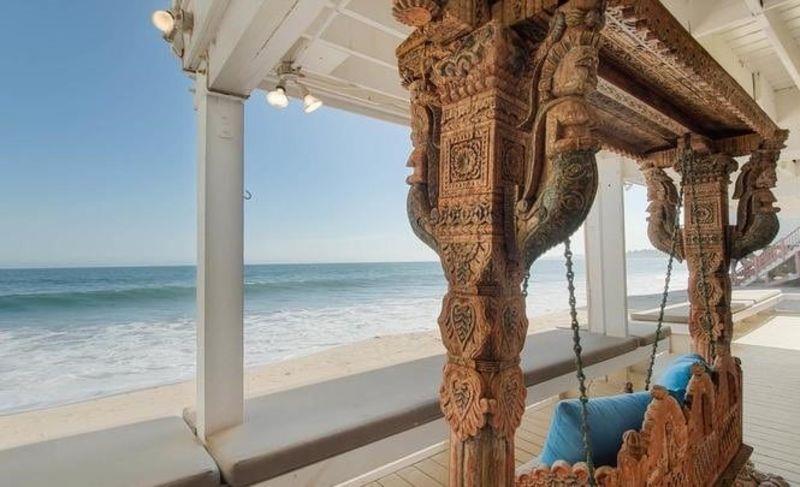 “Reworked for a masterful redesign in mind, the layout maximizes the opportunity to entertain while taking in the expansive Pacific Ocean views.” 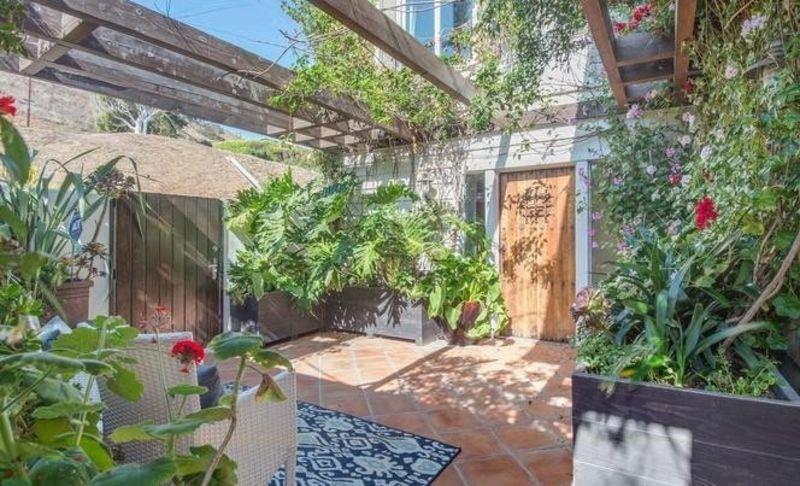 The couple own pricey homes across the country. Ms. Lopez owns a mansion in Los Angeles’ Bel-Air area, which she bought for $28 million in 2016. 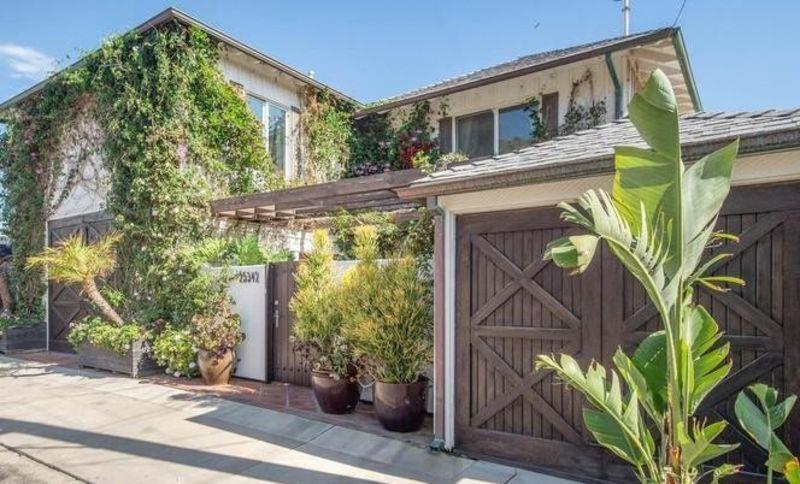 Her penthouse on New York’s Madison Square Park is on the market for $24.99 million. The two also own homes in the Hamptons and in Coral Gables, Florida.