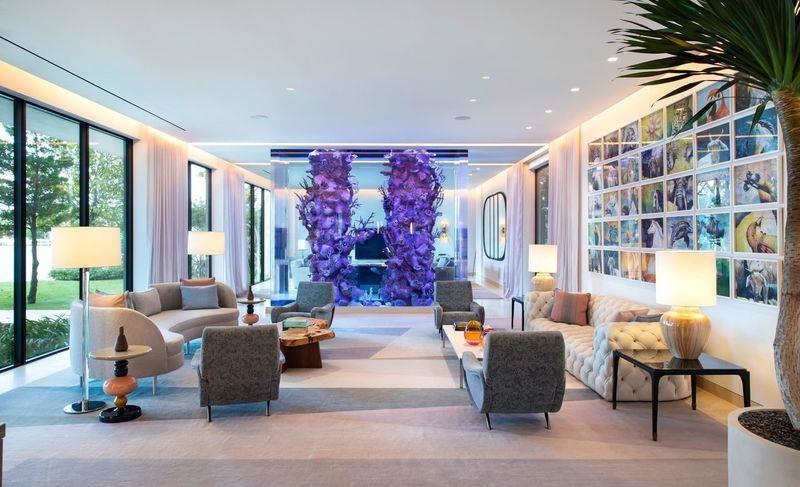 The former CEO of Bolthouse Farms is looking to sell his newly built Venetian Islands estate for $34 million, and included in the deal is a $1 million aquarium. 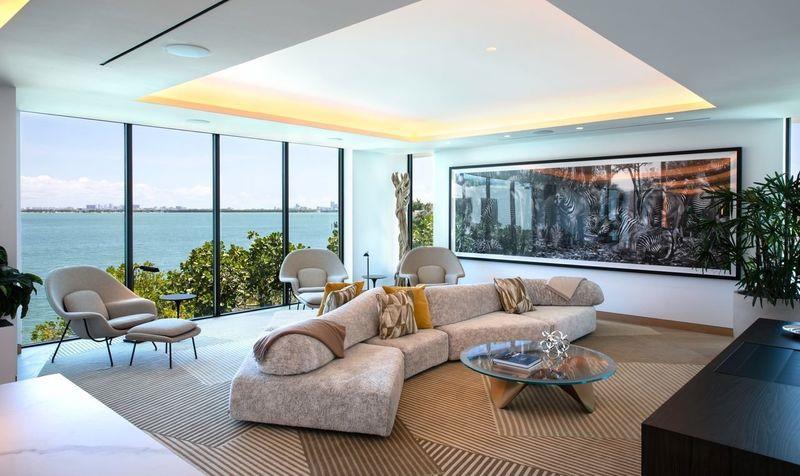 The four-story home has six bedrooms, seven bathrooms, five half-baths, and a 4,868-square-foot rooftop garden with a wet bar and a Jacuzzi.

There is also a gym, a wine cellar that can hold more than 1,000 bottles, a club room with a movie projector, and a formal dining room with seating for about 20 people, according to listing agents Bill Hernandez and Bryan Sereny of Douglas Elliman. 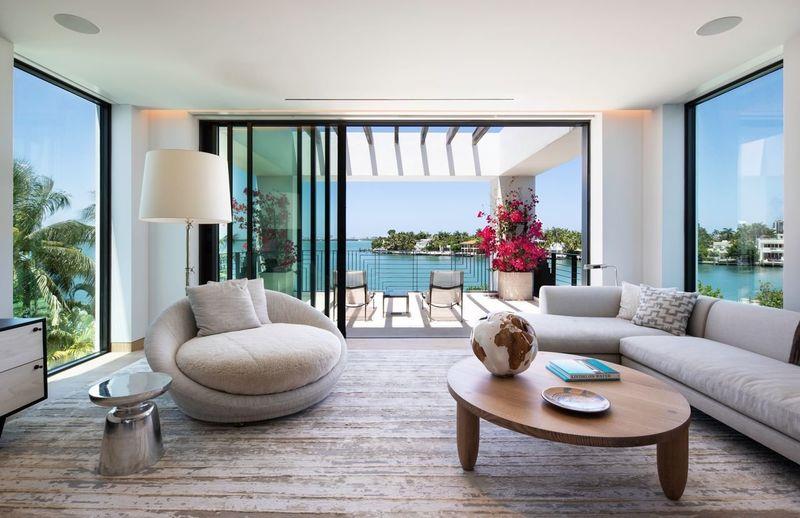 The master suite has its own sitting area, dressing room, sauna and dedicated shoe closet. An elevator connects the master suite to all four levels of the house.

A two-story wall with cutout designs was designed by the late sculptor Erwin Hauer. The grounds also include an infinity-edge pool, an outdoor kitchen, and a dock with a 55,000-pound boat lift. 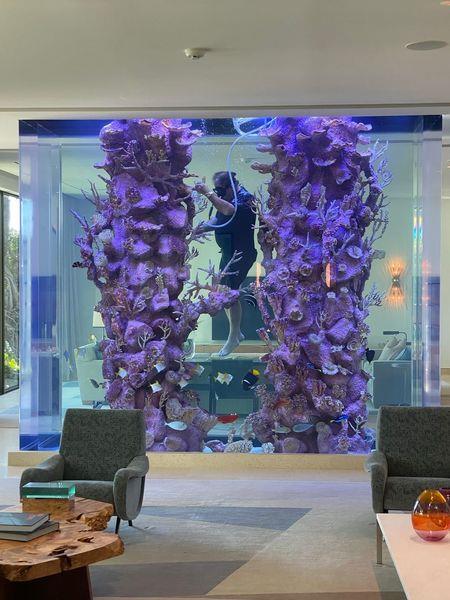 The aquarium, which was imported from Japan, is located in the living room. It holds about 5,600 gallons of water and cost $1 million, the agents said. It was so heavy that it had to be delivered by barge. To service the aquarium, a scuba diver enters through a hatch hidden in the master bedroom closet.

A large Banyan tree for the garden was also delivered by barge. The tree was cut into thirds and then reassembled using a special rebinding glue on site. 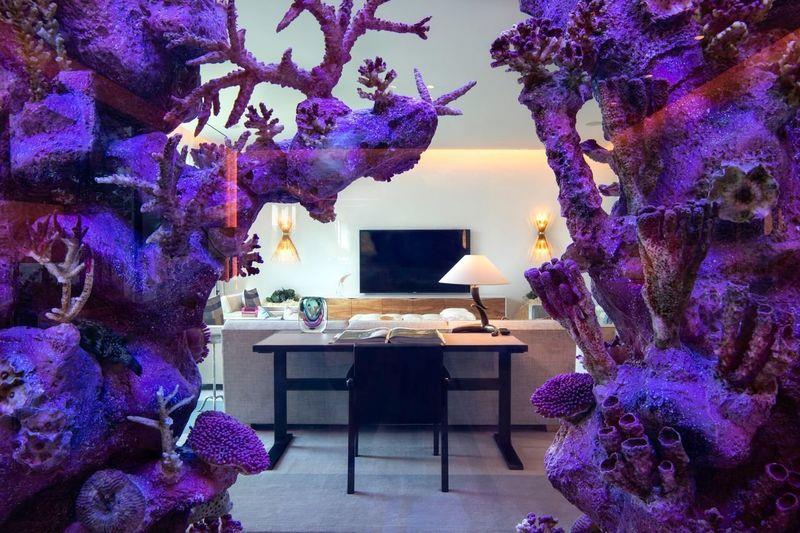 Mr. Radandt bought the property for $9.2 million in 2015. At the time, the property was just a shell; the prior owner hadn’t finished construction and there were no interior walls or finishes installed.

Mr. Hernandez said the prior owner had built the house to roughly 40 feet high, which is no longer allowed under local zoning laws. 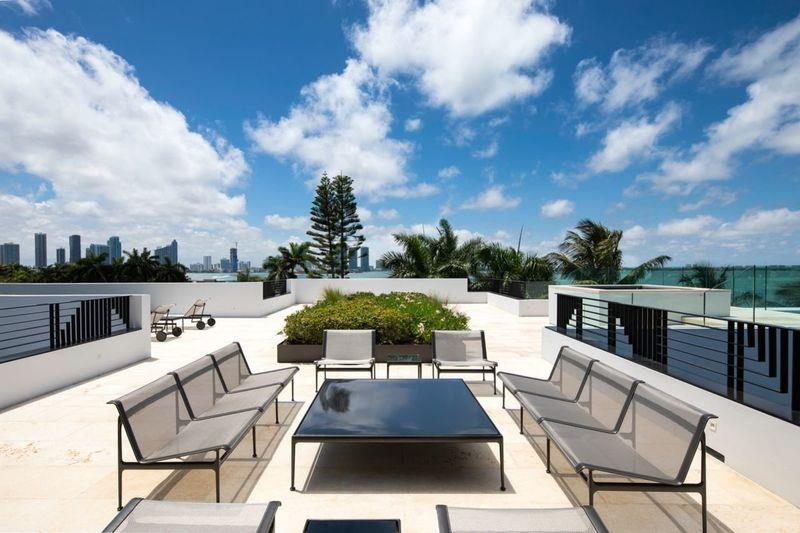 The Heart Of Miami Beach - The Soul Of The Côte D'azur

The Soul Of The Côte D'azur In Miami Beach