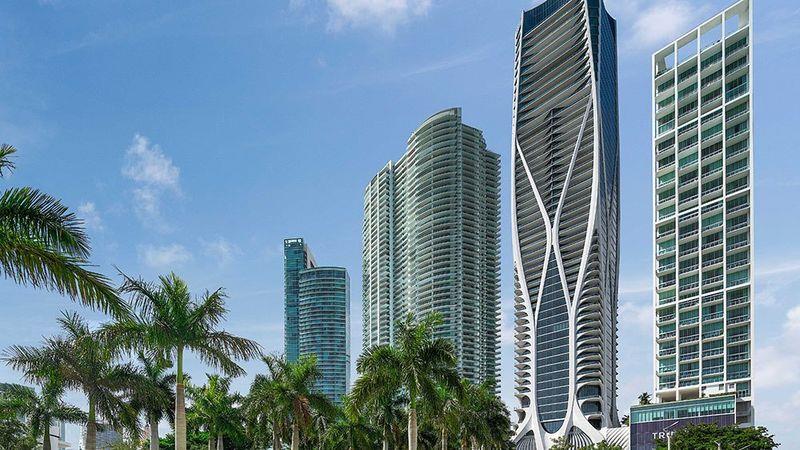 David and Victoria Beckham have purchased a full-floor condo in one of Miami’s most eye-catching condominiums.

The futuristic, 62-story condo tower known as One Thousand Museum - designed by London-based Zaha Hadid architects - is prominent in the downtown Miami skyline.

The sale was made under Beckham Brand Limited, which is the partnership and licensing company owned by David Beckham.

Although the purchase formally closed this week, the acquisition was agreed some months ago. 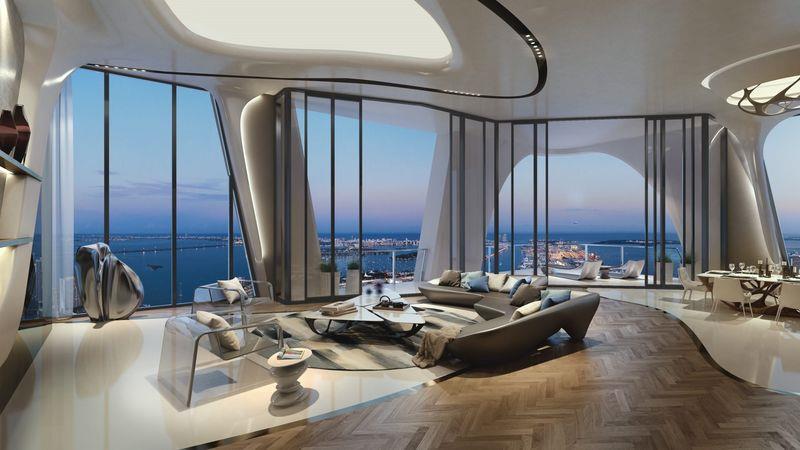 The Beckhams' new home is one of 10 full-floor units in the building, and will net them a total of 11,046 square feet of space.

Resident privacy is high priority at the building, and the Beckhams will enjoy private, high-speed elevators that open directly to residences.

The couple's new pad in Miami follows on the heels of another big acquisition in the area. David Beckham is now the co-owner of Inter Miami CF, the city's new Major League Soccer team. 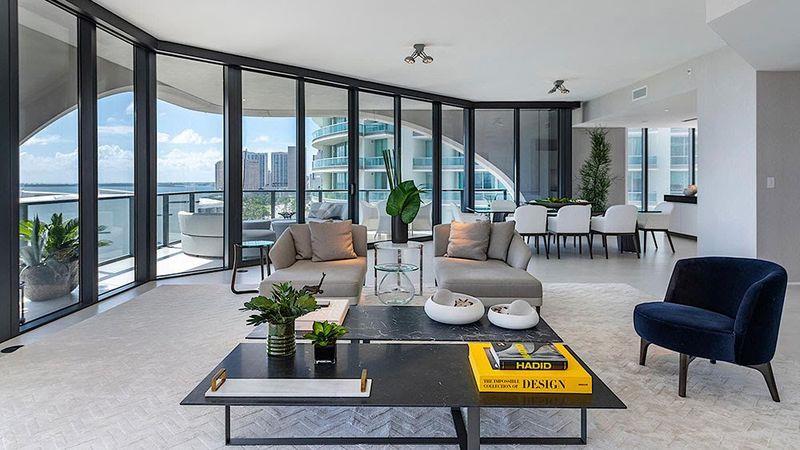 “With the launch of Inter Miami CF, David and his team are spending significant amounts of time in Miami," according to his spokesperson. "One Thousand Museum is a very special building, and we are excited to join the community there.” 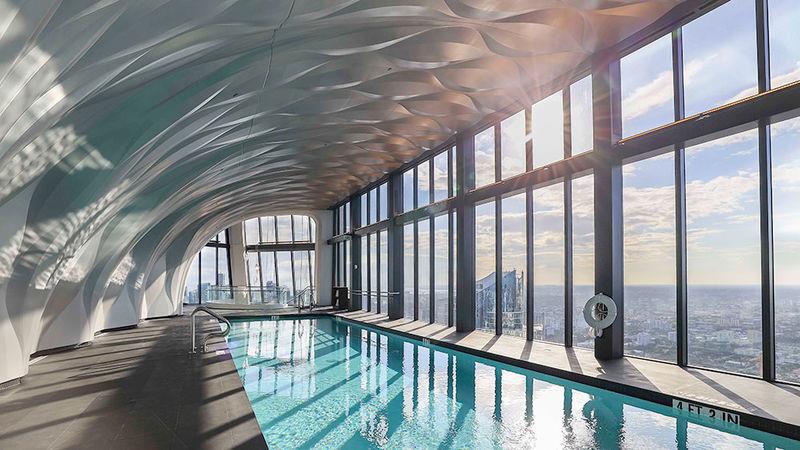 Daniel de la Vega, president of ONE Sotheby’s International Realty, which is handling the building’s sales, said in a statement that, “One Thousand Museum is one of the world’s most revolutionary architectural masterpieces and is the most identifiable tower in Downtown Miami.”

The Country’s Most Amenitized Building Are In Miami