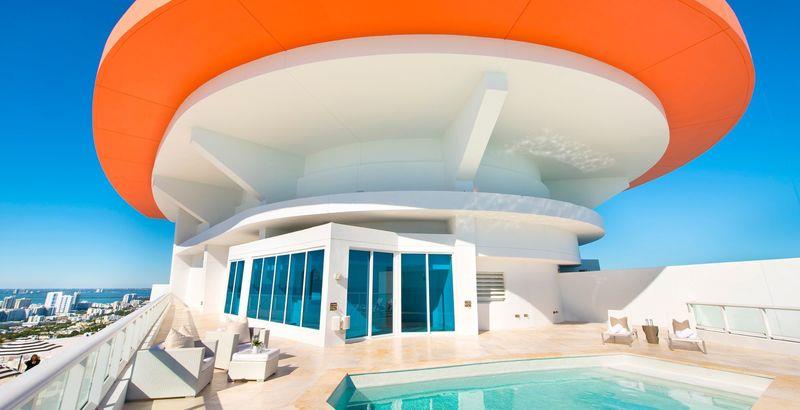 A Miami Beach penthouse once listed for $50 million has sold for $35 million. 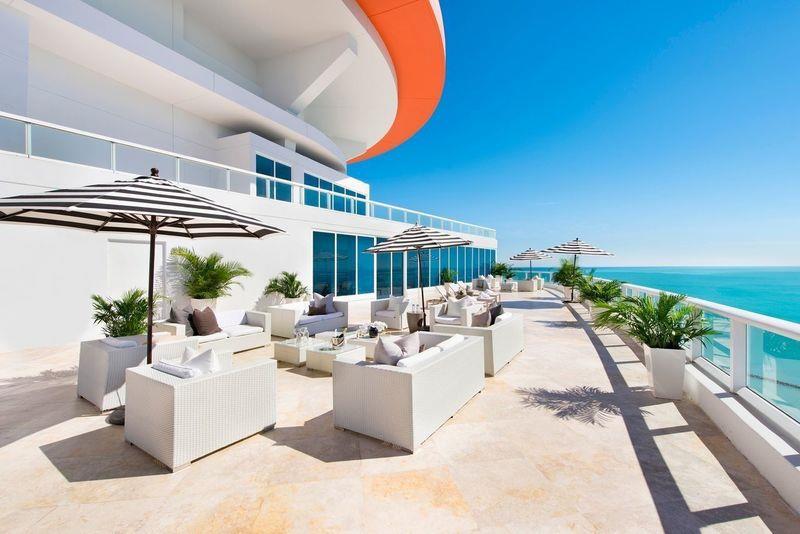 Located in the south tower of Continuum, the unit was sold by the building’s developer, Ian Bruce Eichner, who kept the penthouse for himself after completing the condo project in the early 2000s. Mr. Eichner confirmed the sale but declined to identify the buyer. The home has had several different listing agents since Mr. Eichner first put it on the market in 2015, and was most recently asking $39.9 million. 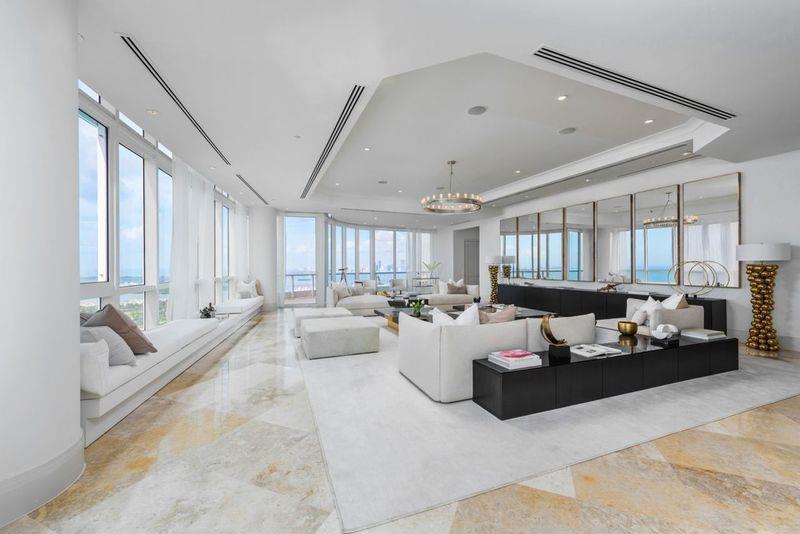 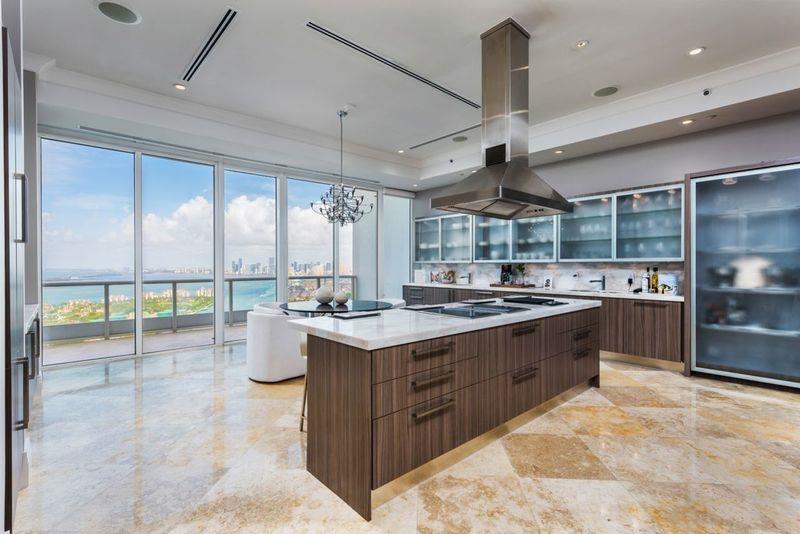 Miami’s condo market had seen several years of softness, but heated up during the pandemic along with real-estate markets across Florida and the rest of the country. In the fourth quarter of 2020, the median sale price for a Miami Beach condo was $399,950, a jump of 14.3% from the prior-year quarter, while the number of condo sales during that period leapt 36.2%, according to a Douglas Elliman market report. 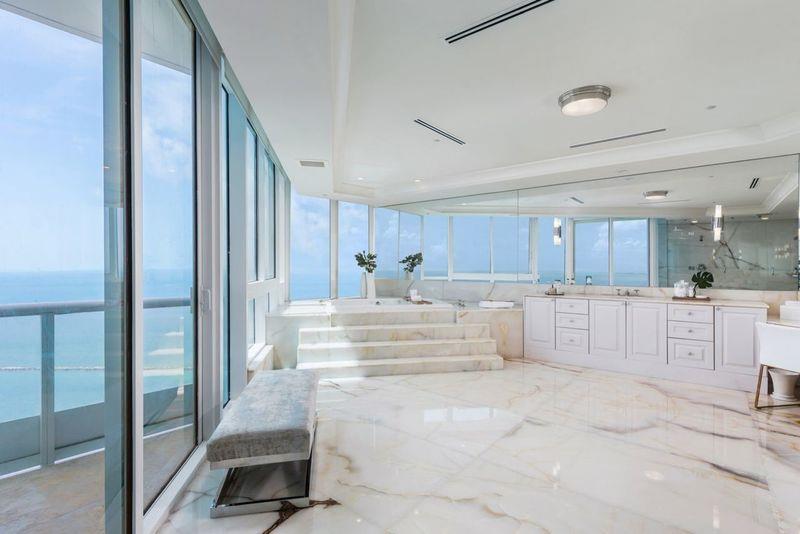