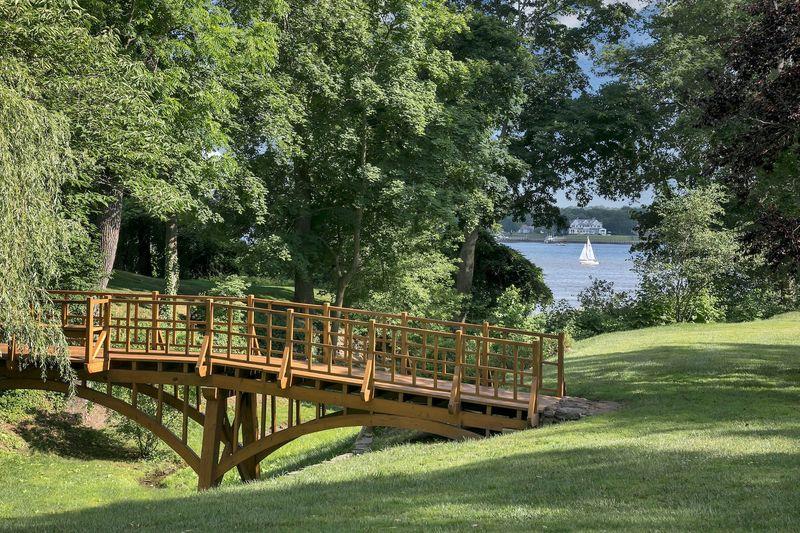 According to Page Six, The breathtaking French Chateau home sits on 15 acres of land and touches 450ft of the Navesink River. 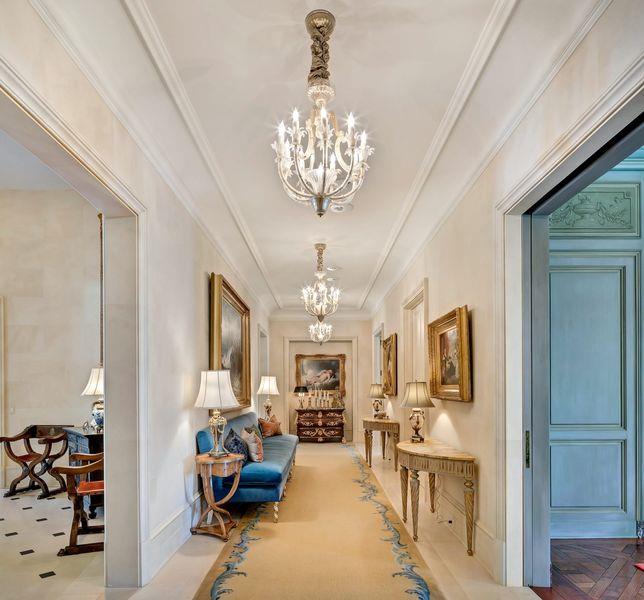 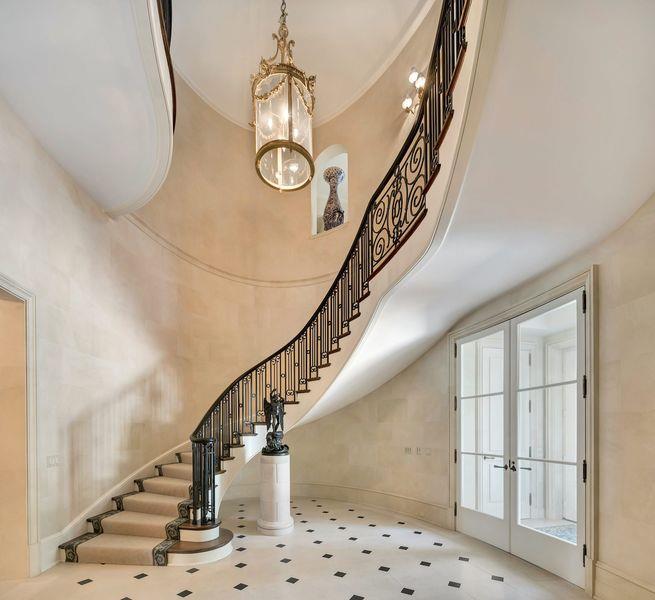 It's also got seven full bathrooms and the Jersey rocker is asking for $20 million dollars. 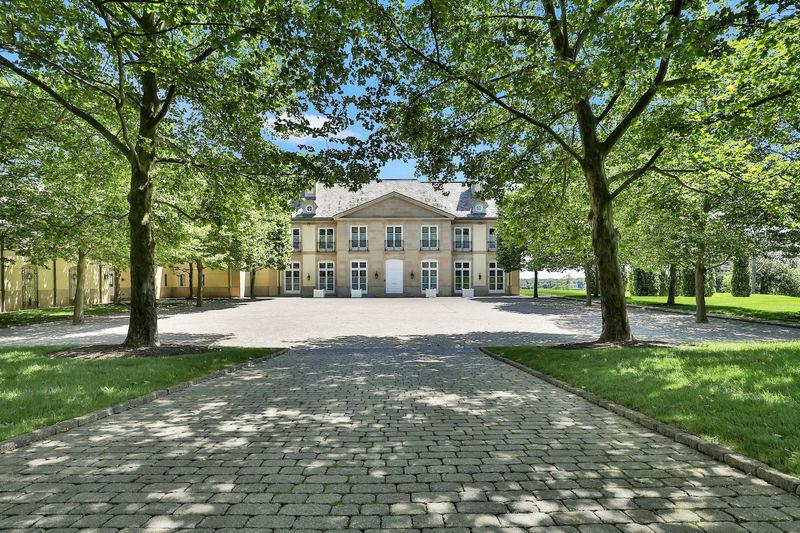