Condo inside a former theater that launched Meryl Streep

A Hell’s Kitchen loft inside a former theater is on the market for $2.4 million. The home, at 414 W. 51st St., New York, is in the former Cubiculo Theatre, which opened in 1968 as an off-off-Broadway experimental performance space and Meryl Streep once performed. 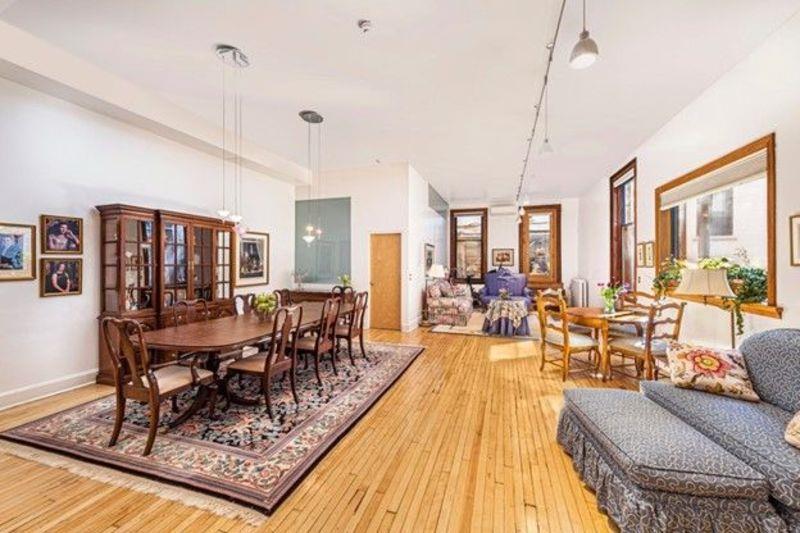 The five-story brownstone was built in 1910. It’s was home for the National Shakespeare Company, founded in 1962 by Philip Meister and Elaine Sulka. Now it is divided into three condo units. 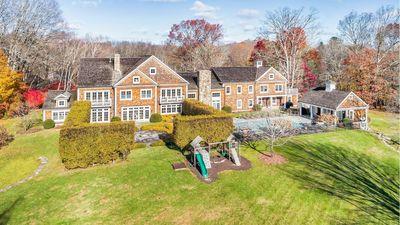 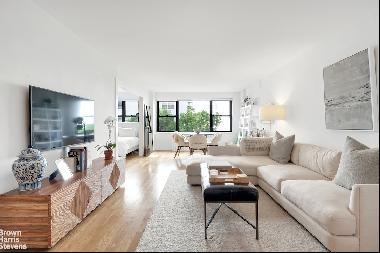