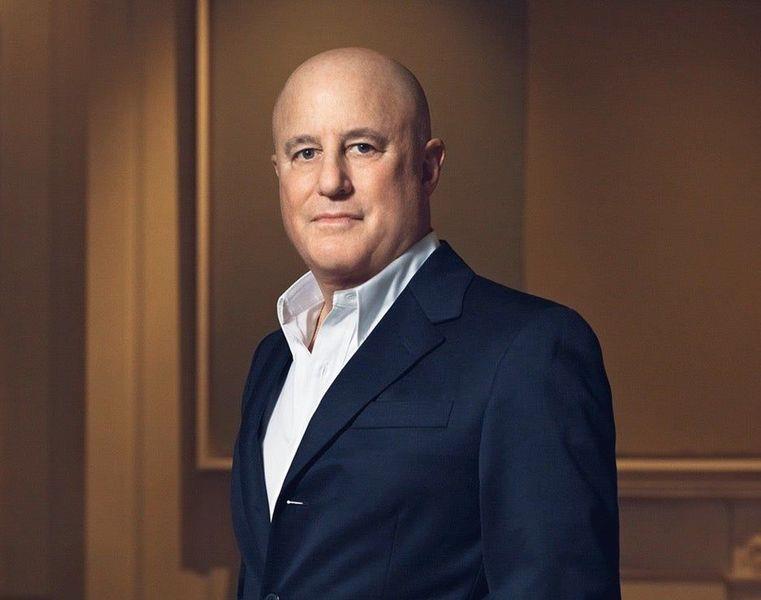 Billionaire businessman Ron Perelman is looking to unload two connected townhouses on the Upper East Side for $75 million.

The investment banker is seeking $65 million for the larger of two homes he owns on East 63rd Street, the WSJ reported.

The roughly 40-foot-wide Upper East Side mansion is about 19,000 square feet. It is neo-Georgian in style and was designed as the Hangar Club, a club for aviators, around 1930, according to New York’s Landmarks Preservation Commission.

It has an iron entrance portico, Flemish-bond brick and a slate mansard roof, according to the commission. 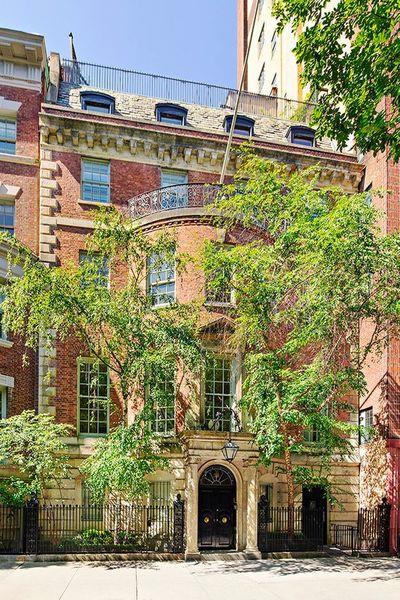 The smaller of the two houses, which spans just 7,000 square feet, is asking $10 million.

The two townhouses, which sit about a block and a half from Central Park, are connected via a door and are listed separately, but could also be sold together.