An impressive oceanfront estate in Newport, Rhode Island, previously belonging to novelist Edith Wharton and her husband at the time, Edward Robbins Wharton, is officially off the market.

The sprawling home, known as Land’s End, was previously listed for $11.7 million but ultimately sold to friends of the current owners for $8.6 million, according to The Wall Street Journal. 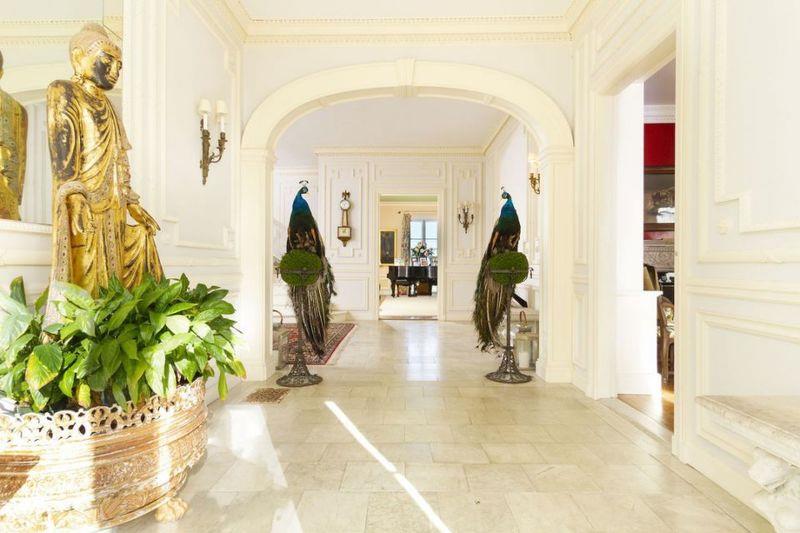 Known as Land’s End, the property sits on about 5.6 acres with a 11,000-square-foot, nine-bedroom main house.

It retains much of its historic detail, including original moldings and stone bench in the entry hall. 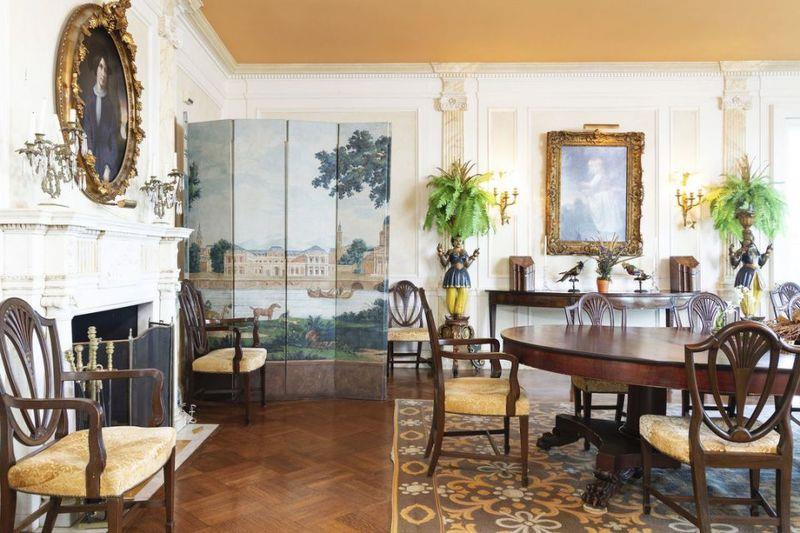 It has a chintz-filled living room parlor with buttercream walls, a billiards room and french doors that open up to the ocean. 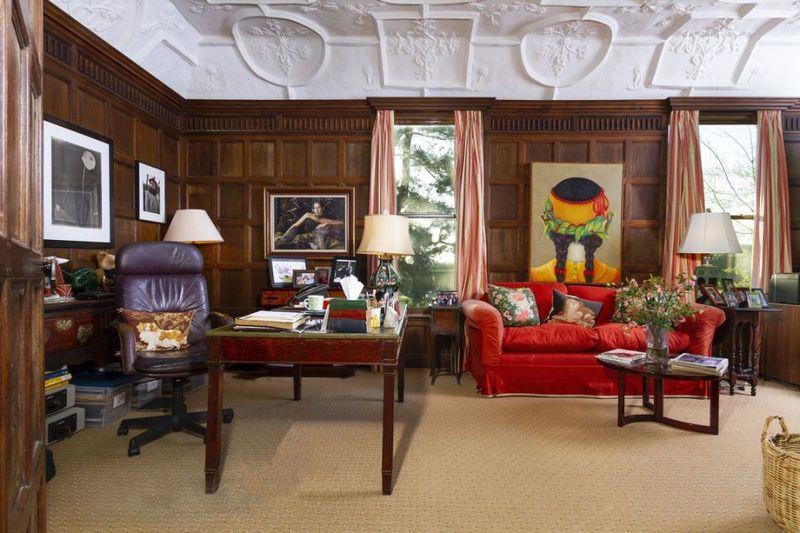 There is also a formal dining room with parquet hardwood floors and a peach-colored ceiling, as well as a room dedicated solely to the cutting of flowers picked from the garden. 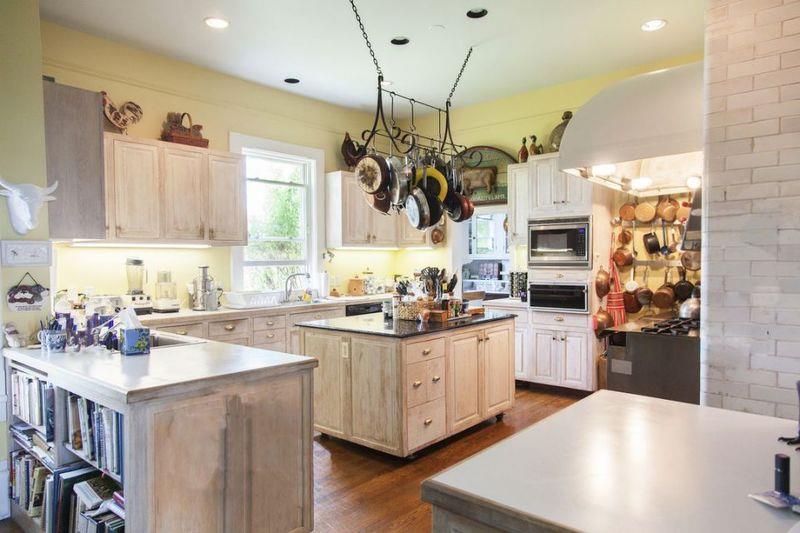 Wharton and her husband purchased the home in 1893 for roughly $80,000, or approximately $2.3 million in today’s dollars. 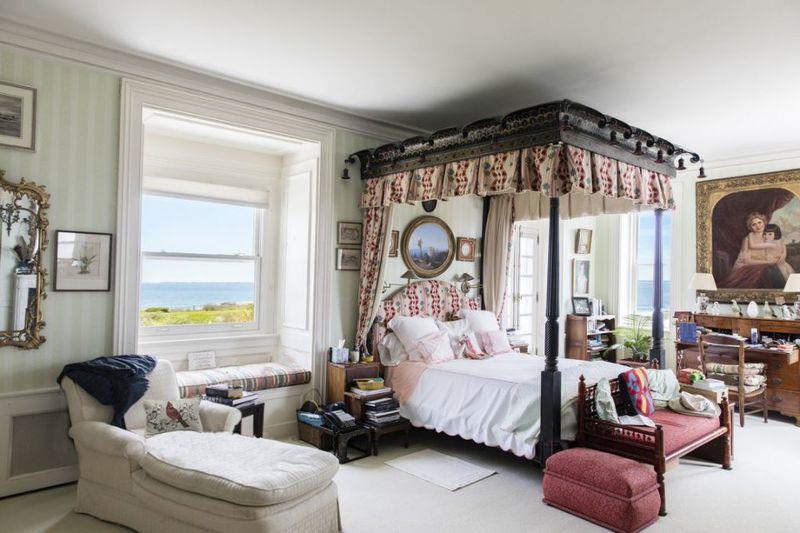 In her autobiography, she described the property as an "ugly wooden house with half an acre of rock and illimitable miles of Atlantic Ocean." 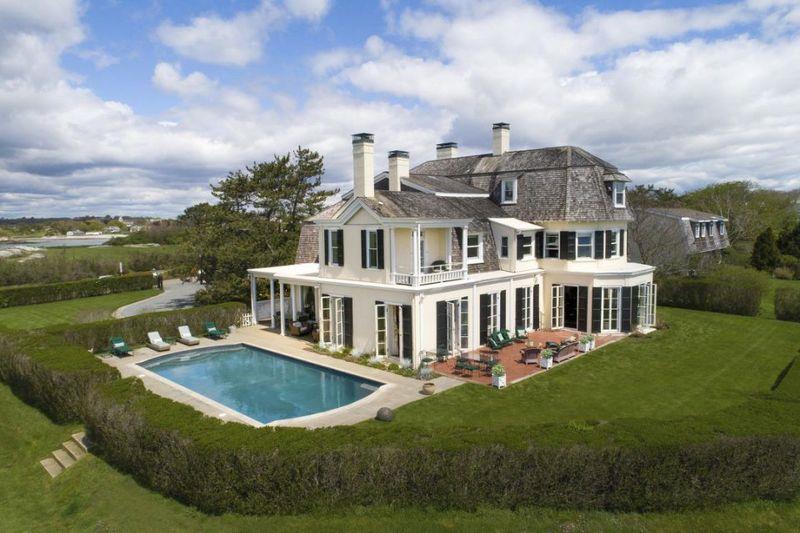