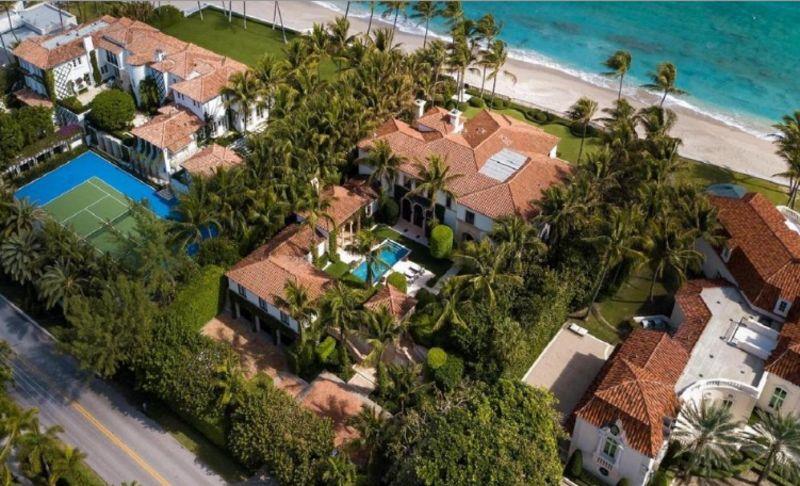 Rock star Jon Bon Jovi closed on an oceanfront mansion in Palm Beach for $43 million, after selling his home down the street for less than half of that.

Christian Angle of Christian Angle Real Estate represented Bon Jovi in both deals, as well as the seller of 1075 North Ocean Boulevard, according to Realtor.com.

The seller is Jeffrey A. Marcus, a cable television mogul. Marcus paid $23.2 million for the Palm Beach home in 2014.

The New Jersey native and lead singer of the rock band Bon Jovi had paid $10 million for that property in 2018, knocked down the previous house, and built a new one.

The “Livin’ On A Prayer” singer is also looking to part with a riverfront estate in his native New Jersey.

The $20 million mansion, inspired by a French chateau, has its own private pub, a loft-style music studio, a movie theater and a heated pool with cabanas.